The study saw AutoPacific ask 1,000 vehicle owners about the top features they want on their next vehicle. Participants were presented with 16 different features from categories including safety/security, self-driving, comfort/convenience, and connectivity and were asked whether or not they would want the feature on a future car, truck or SUV. 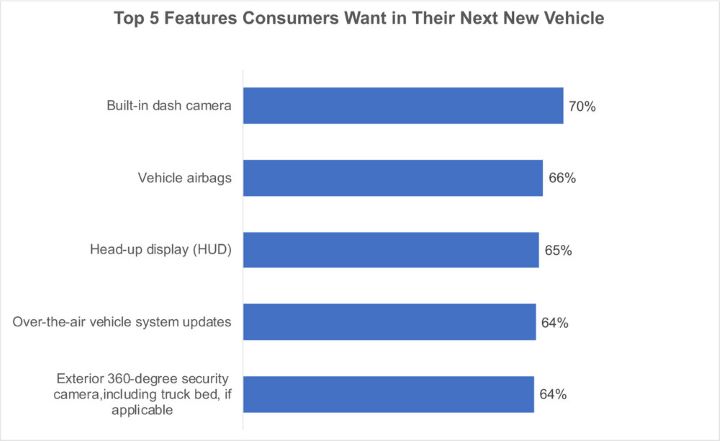 The feature that came out on top was a built-in dash cam, with 70% of survey participants saying they would want this feature on the next car, truck or SUV they decide to buy. While built-in onboard cameras are quite rare in production vehicles, they are an extremely common aftermarket addition – especially among those who commute in big cities and larger metropolitan areas and rideshare drivers. Demand for built-in dash cams was highest among buyers who plan to spend more than $50,000 on their next vehicle, though AutoPacific says the technology was still popular among those who plan to spend under $30,000, as well.

GM is one of the few automakers that offers customers a built-in video recording option from the factory. Some GM performance vehicles offer the Performance Data Recorder as an option, which is meant to record track footage but can also be used to record on public roads. There’s also the Surround Video Recording System, which was offered on the now-defunct Cadillac CT6 sedan and served as a surround-view safety and security camera and onboard dash cam. 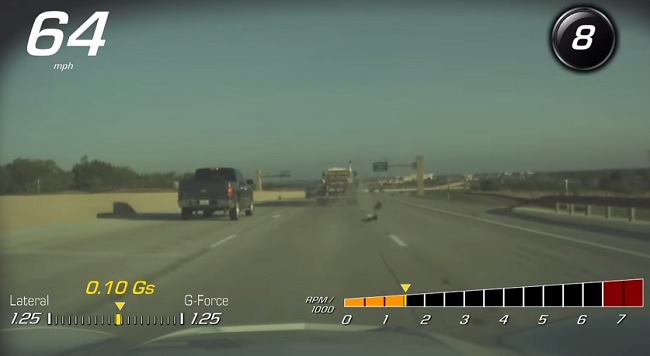 The second most common feature people wanted on their next car, truck or SUV was “vehicle airbags.” We’re not entirely sure what this means due to the vague wording, but AutoPacific could be referencing the exterior airbag system that ZF showed off last year. Third was a head-up display (HUD), while over-the-air system updates and an exterior 360-degree security camera completed the top five most desired vehicle features. 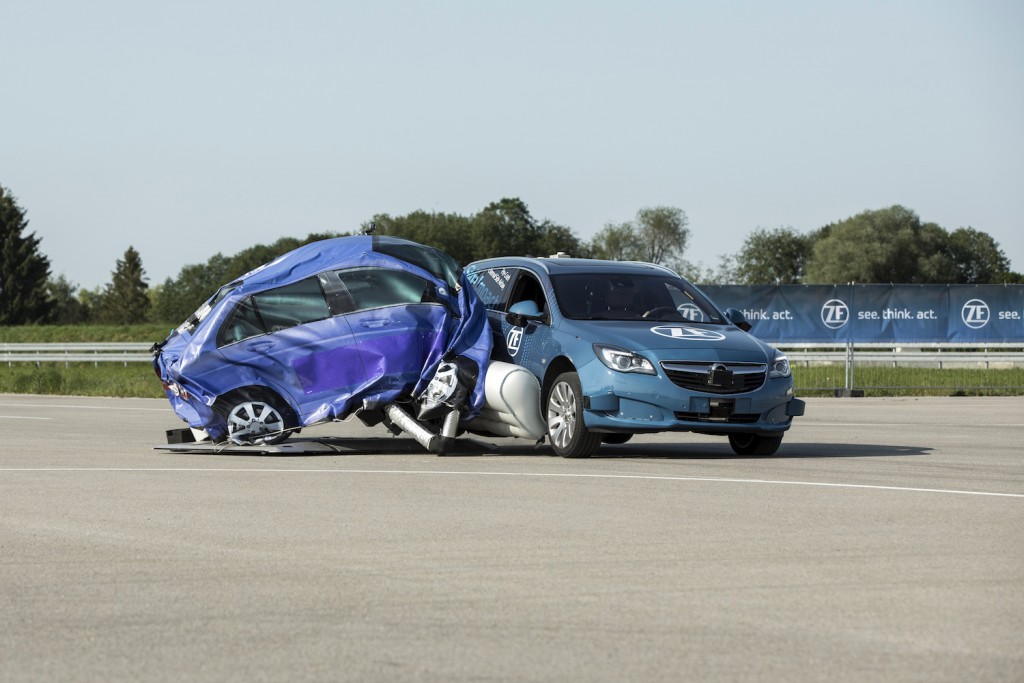 Notably, three of the five of the most desired vehicle features pertain to safety and security. The other two, those being the HUD and over-the-air-updates, relate to in-vehicle technology. Not surprisingly, many consumers seem to place a very high priority on safety and security and up-to-date technology when shopping for a new vehicle – trends automakers will certainly be acting on in the coming years.