The off-roader segment is as popular as ever these days, with a wide variety of new models vying for supremacy. Now, it looks as though there may be a new entry from the Blue Oval brand just over the horizon, as evidenced by a recently spied Ford Explorer FX4 prototype. 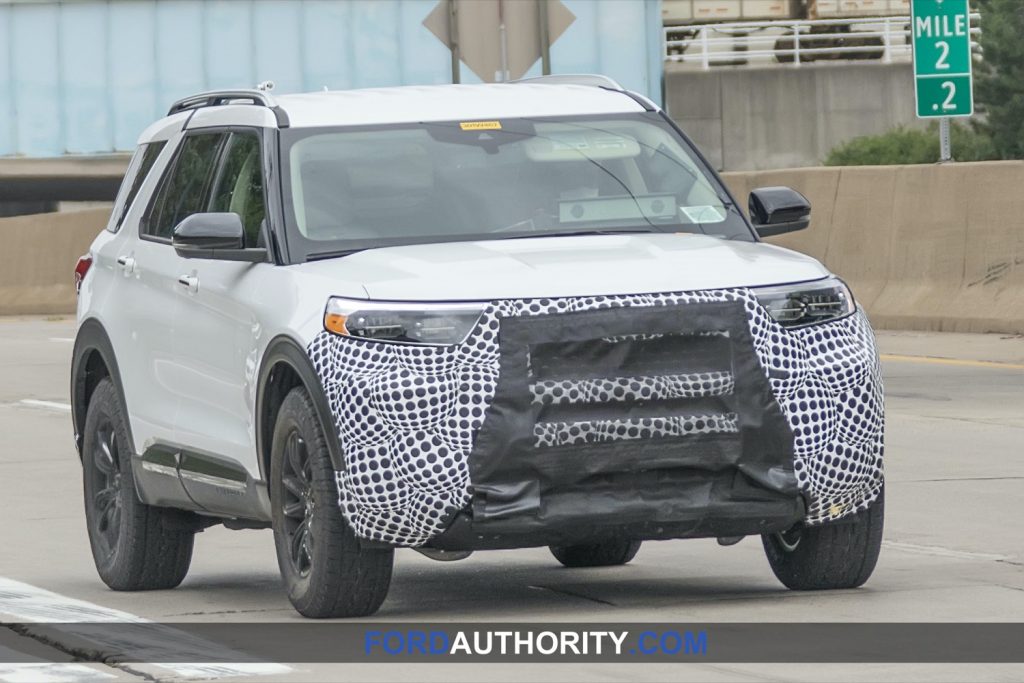 For those who may be unaware, Ford offers FX4 variants on a number of its products, including the Ford F-150, Ford Super Duty, Ford Ranger, and Ford Expedition. That said, a Ford Explorer FX4 would be a new addition to the lineup, adding extra rough-and-ready attitude to the SUV nameplate. 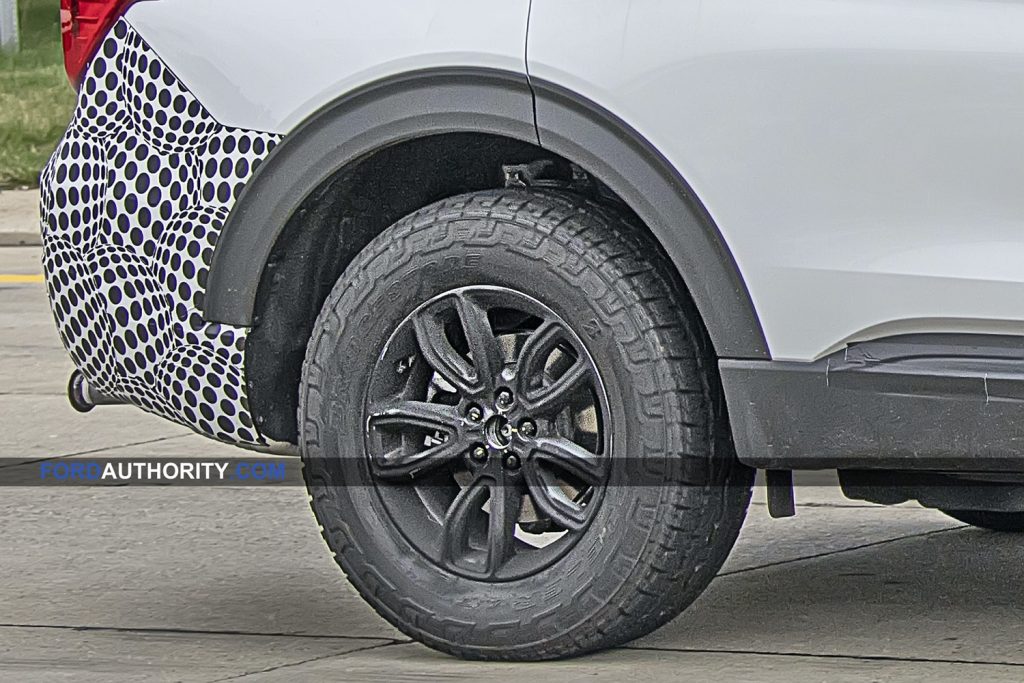 This new Ford Explorer FX4 prototype was spotted with several external indicators of its off-road intentions, including Bridgestone Dueler A/T Revo 3 tires, which look as though they are mounted on 18-inch wheels.

The SUV’s front and rear bumpers are also revised, although hidden under black-and-white camo. Nevertheless, the new rear bumper looks as though it offers an improved departure angle, while black plastic fender flares and lower body moldings should help to ward off errant bits of terrain. Finally, the SUV’s ride height looks as though it was increased over the standard model. 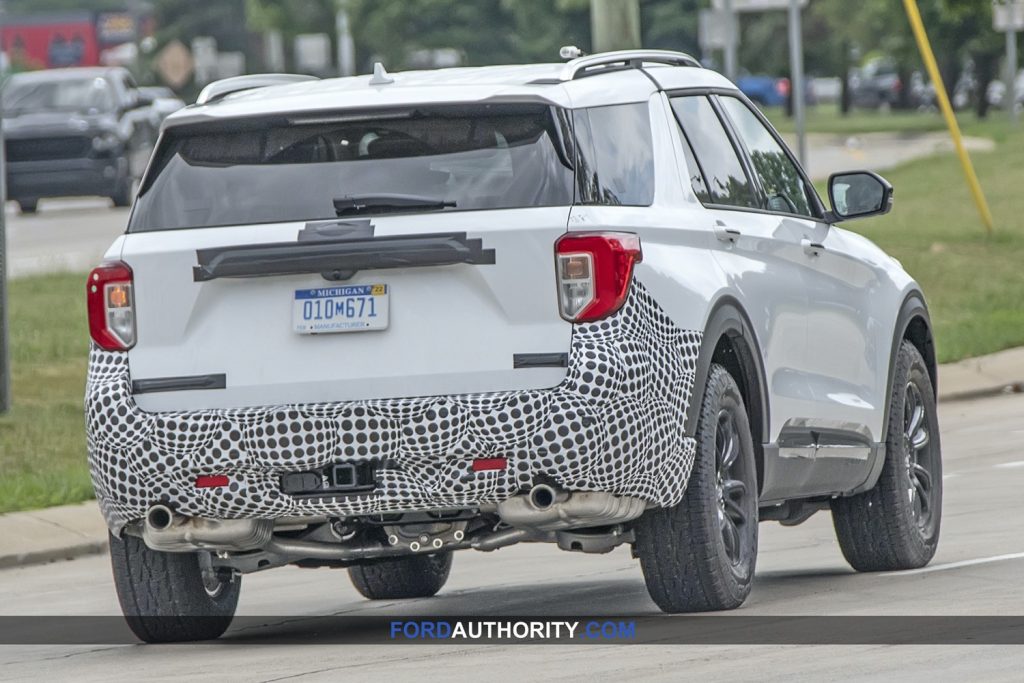 GM’s crosstown rival is already riding a wave of popularity thanks to the release of the new Ford Bronco and Bronco Sport, so it would make sense to continue that momentum with further off-road model variants like a new Ford Explorer FX4.

To rival this, General Motors could offer an off-road version of the Chevrolet Traverse, perhaps with a new Z71 or ACTIV trim level adding new wheels and tires, a taller ride height, revised bumpers, and new tow hooks. We wouldn’t mind seeing some added underbody protection as well.

Alternatively, one could argue that the GMC Acadia AT4 would be best suited to rival a potential Ford Explorer FX4, as it already comes with black accents, 17-inch wheels with Continental Terrain Contact all-terrain tires (20-inch wheels available), black mirror caps, black roof rails, and a standard twin-cluch AWD system.

What do you think? Should GM offer an off-roader Chevrolet Traverse? Do you consider the the GMC Acadia AT4 to be a better rival? Let us know in the comments, and subscribe to GM Authority for more Chevrolet Traverse news, Chevrolet news, and around-the-clock GM news coverage. 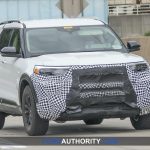 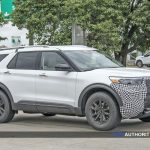 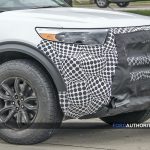 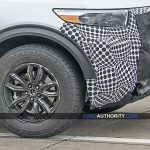 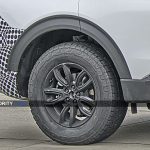 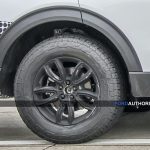 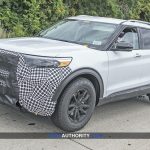 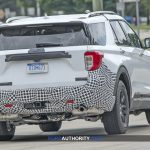 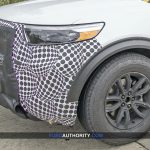 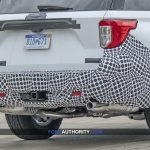 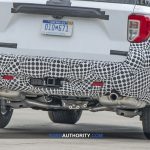