This 1970 Chevrolet Corvette has all the right stuff to put a huge grin on the face of anyone who drives it. According to owner Garrett Randall, the car’s nickname is Rambo, as “it’s American, it’s wide, it’s mean, and it’s green.” Now, this race-ready pro-touring build is featured in the following six-minute, 28-second video. 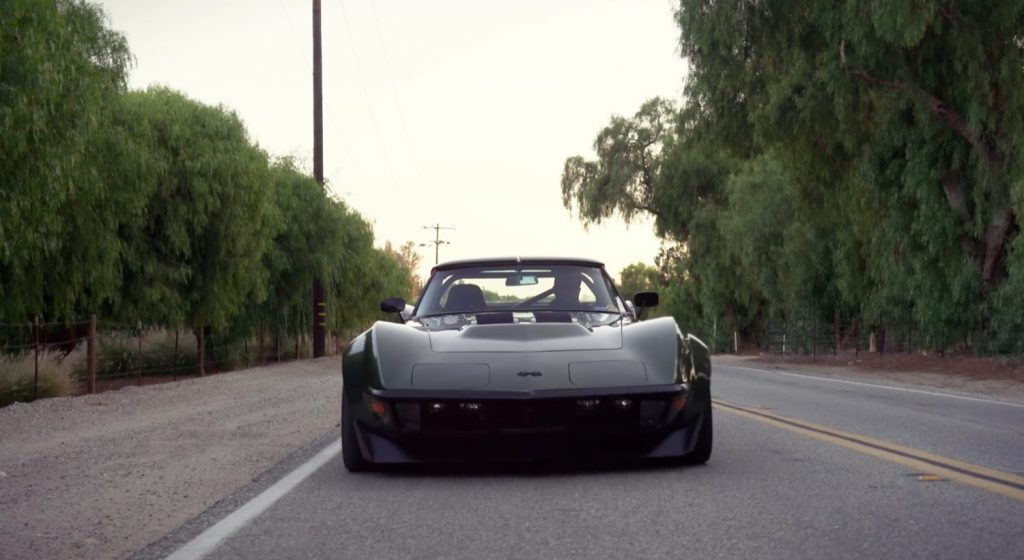 Randall’s car passion started young, first sparked by his father’s 1972 Pantera. In high school, Randall and his dad built a show-stopping ’67 Chevrolet Camaro, and later, Randall started autocrossing in an El Camino. However, the El Camino didn’t have the handling chops needed to satisfy Randall’s performance lust, and because he wanted to stay vintage, he decided to go with the C3-generation Chevrolet Corvette.

He eventually found his perfect ride at a local shop, which the shop’s owner happened to be building for himself. However, Randall convinced the owner to hand over the keys, building up the machine you see here. 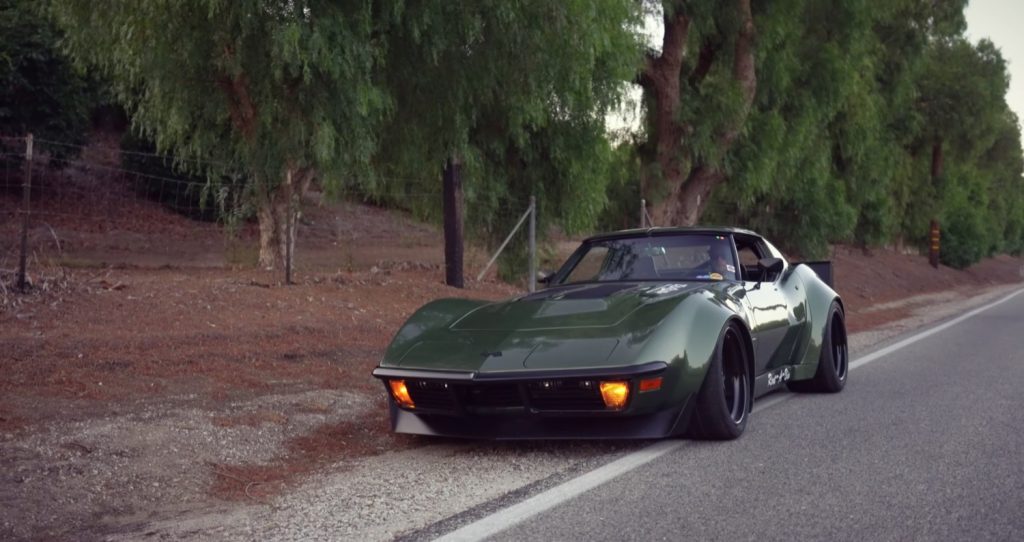 Purists will likely wince at reading this, but Randall’s Chevrolet Corvette was originally a numbers-matching 1970 Corvette LT1. However, because it was already modified and had been raced since the ‘80s, he didn’t feel too bad in taking it even further from stock with his own build. 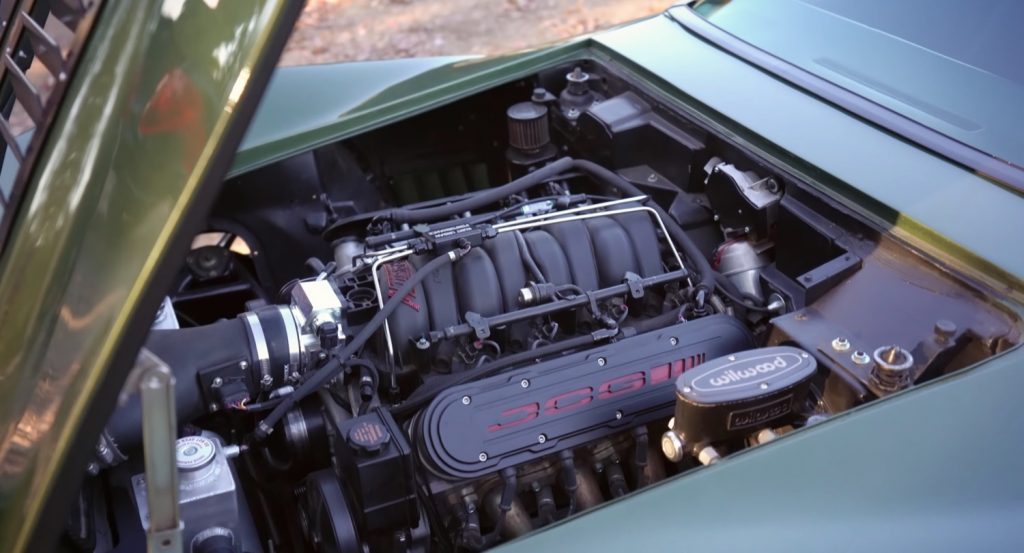 Under the hood is a built V8 LS6 from Mullenix Racing Engines, which comes with upgraded cooling and a custom fuel system, mating to the T56 six-speed manual transmission. Wilwood brakes haul it all down.

From tip to tail, this 1970 Chevrolet Corvette combines modernity and vintage in equal proportions, and the result is obviously tons of driving fun. 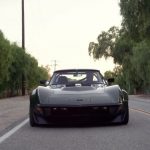 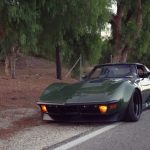 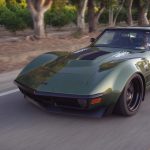 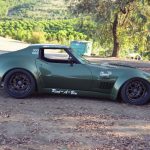 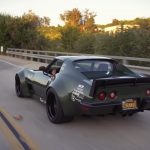 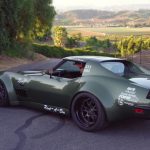 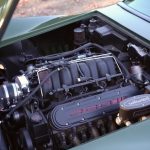 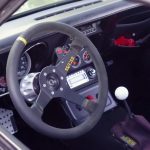