Fisker, which is based in Torrance, California, first announced details and released photos of the Ocean earlier this year. At the time, the company said the battery-electric crossover will be able to travel 250-300 miles between charges and will be priced from a reasonable $37,499 before government incentives. While that sounds promising, Fisker still needed additional funding to help get the project off the ground – and it managed to do exactly that this week. 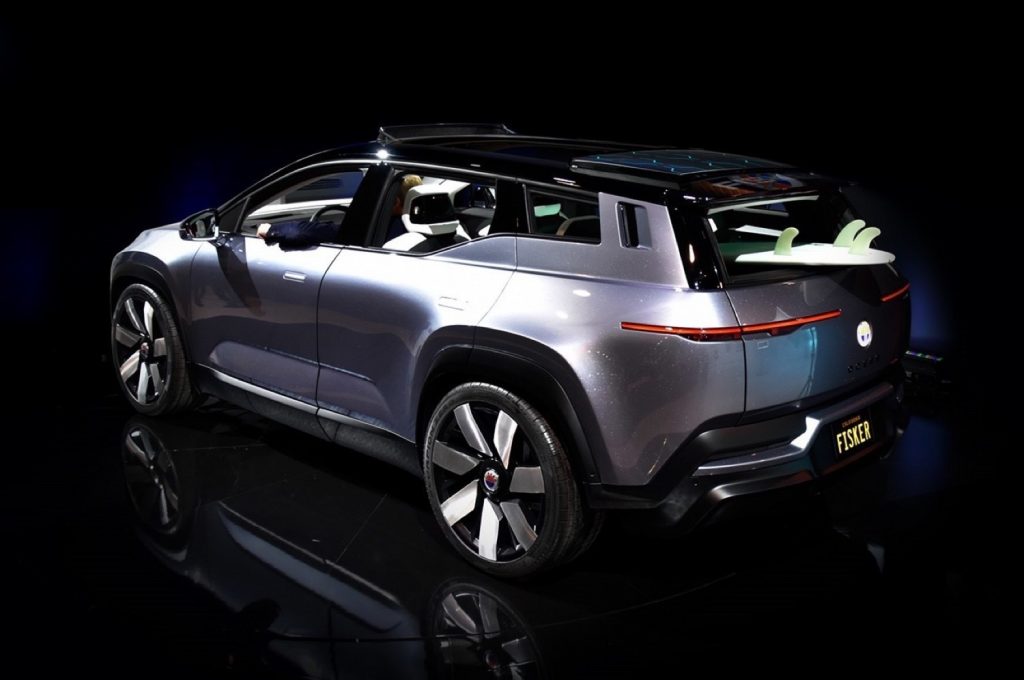 According to Tech Crunch, Fisker secured the $50 million investment in a Series C funding round led by Moore Strategic Ventures LLC, a private investment firm headed by billionaire Louis M. Bacon. In a statement, company founder Henrik Fisker said the capital will allow the automaker “to execute our planned timeline to start producing vehicles in 2022.”

That means the Fisker Ocean EV will begin rolling off the production line sometime in 2022 – likely as a 2023 model year product. That means it will arrive at the exact same time as the upcoming Cadillac Lyriq EV – making for yet another rival General Motors must contend with if it wishes to dominate the burgeoning electric crossover space. 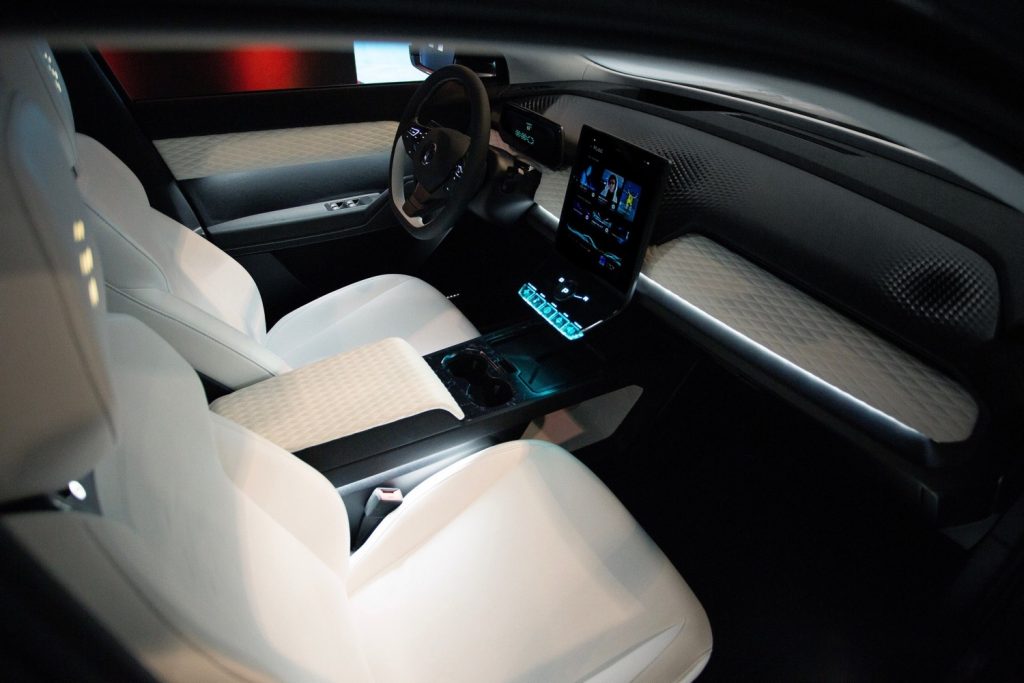 Fisker Inc. is Henrik Fisker’s second company after his first venture, Fisker Automotive, went bankrupt in 2013. Fisker Automotive produced just one car in its short existence, the Karma plug-in hybrid, which featured a fully electric powertrain with a 2.0L EcoTec four-cylinder range extender – making it similar to the Chevrolet Volt.

While the $50 million investment from Moore Strategic Partners will certainly help Henrik Fisker carry out his ambitious plan for Fisker Inc., he will likely need additional funding to start and sustain production of the Ocean. Tesla’s struggles with ramping  up production on products like the Model 3 serve as evidence of how hard it can be to start a new automaker in a sea of established rivals. Rivian has gotten pretty far in its endeavor, but it has also attracted billions in investment and gotten major corporations like Ford and Amazon on board.

We’ll be paying close attention to the Fisker Ocean saga over the coming two years.