The latest ninth-generation Chevrolet Malibu was introduced for the 2016 model year, with the current 2021 Chevy Malibu offering up a few minor updates and changes. Among these is the addition of a new Sport Edition package, as featured in the following first photo. 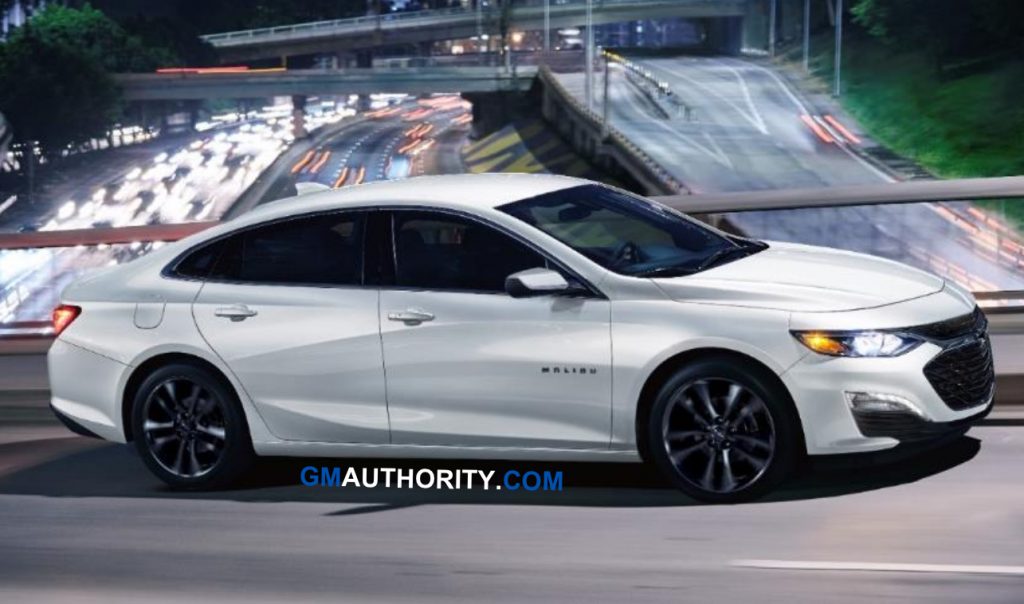 The model featured in the first photo here is covered in Summit White paint, which shows off the black accents nicely. The contrast between these two colors enhances the sedan’s clean, crisp lines, giving is a more aggressive, yet premium appearance.

As we covered previously, the new Sport Edition package offered on the 2021 Chevy Malibu is optional on LT trim levels, and includes the following features:

The Sport Edition package requires Jet Black for the interior color, and is available in conjunction with every exterior color with the exception of Mosaic Black Metallic. 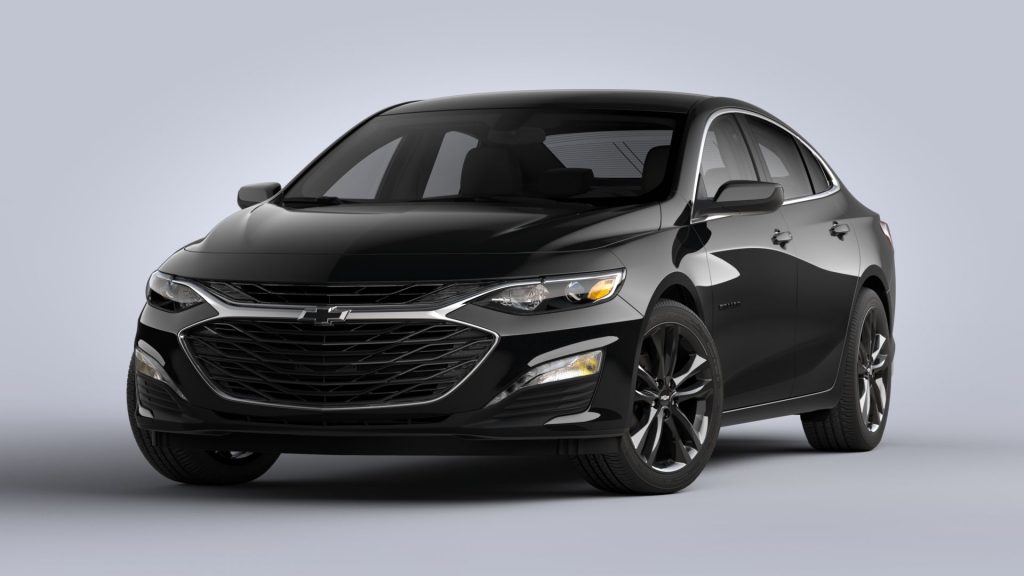 Unfortunately, the Chevrolet Malibu’s future is uncertain. As we’ve covered previously, General Motors will likely drop the nameplate outright following the 2023 model year, as Chevrolet Malibu sales have dropped off considerably in the last several years.

What do you think? Does the 2021 Chevy Malibu Sport Edition give the nameplate a much-needed breath of fresh air? Let us know in the comments, and make sure to subscribe to GM Authority for more Chevrolet Malibu news, Chevrolet news, and around-the-clock GM news coverage.