With the merger between Fiat Chrysler and Groupe PSA moving ahead, the two companies have put their heads together and decided on a name for their newly formed automotive conglomerate: Stellantis.

According to FCA and PSA, the root word of Stellantis is the Latin verb “stello” which means “to brighten with stars.” The automakers say the name “draws inspiration from this new and ambitious alignment of storied automotive brands and strong company cultures that in coming together are creating one of the new leaders in the next era of mobility while at the same time preserving all the exceptional value and the values of its constituent parts.” The name will be used in corporate settings only and will not appear on any vehicles or products. 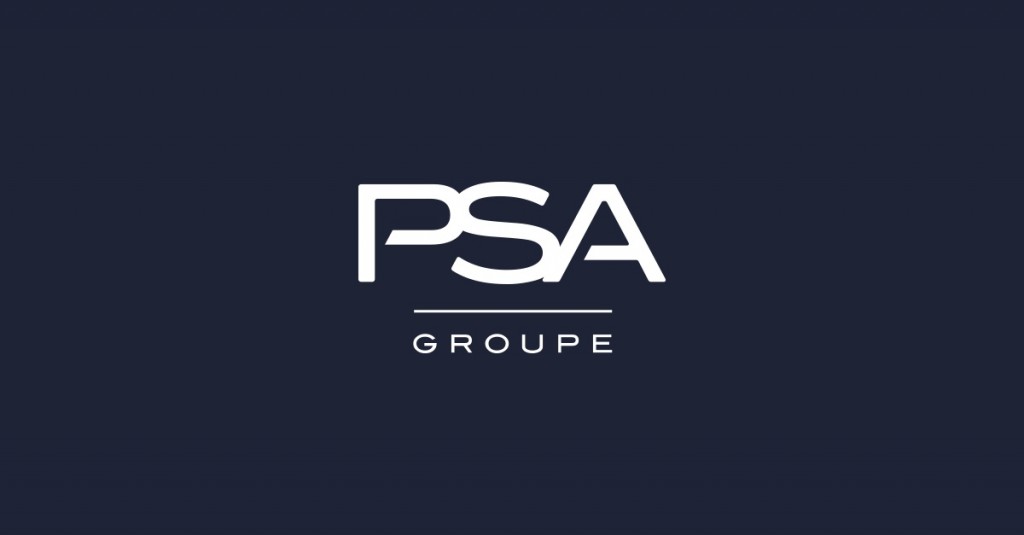 Once the FCA-PSA merger is complete, the Stellantis group of companies will be one of the world’s largest automakers in the world. Not only that, with the company’s various brands operating all over the globe, most people will be able to buy a Stellantis product no matter where they live. This means it will be a formidable foe to General Motors, which has been forced to scale back its global operations to invest in core markets like North America and China.

FCA’s brands (ie. Jeep, Dodge, Chrysler, Alfa Romeo and Ram) are popular in North America and compete directly with offerings from Chevrolet, Buick, Cadillac and GMC. The PSA brands, such as Peugeot, Opel-Vauxhall, Citroen and DS, have Europe covered off, while Fiat and Alfa Romeo also enjoy a large presence throughout the continent. GM pulled out of Europe after the sale of Opel-Vauxhall to Groupe PSA in 2017 and no longer operates in the market.

PSA’s brands are moderately successful in South America, but GM is more successful there with its Chevrolet brand. The Chevrolet Onix is the best-selling car in Brazil, which is the biggest and most important South American market.

Groupe PSA CEO Carlos Tavares acknowledged previously that the company will “need to find a formula in order to succeed,” in China going forward.

The FCA-PSA merger is expected to be complete by the first quarter of 2021.