The Chevrolet Suburban, along with the GMC Yukon and Yukon XL, have never been offered with one of GM’s venerable Duramax diesel V8 engines, but despite this, it’s still possible to get one of these GM full-size SUVs with a Duramax V8. 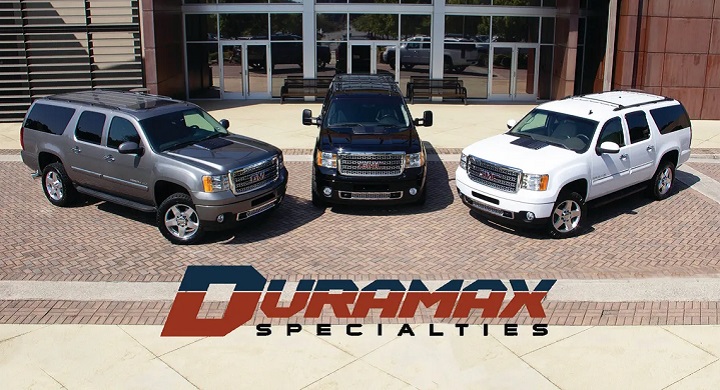 Woodstock, Georgia-based company Duramax Specialties LLC has made a name for itself dropping GM’s 6.6L Duramax diesel V8 engines under the hood of customers’ Chevrolet Suburban and GMC Yukon SUVs. The company says it is “answering the demand for the SUV versatility and the diesel torque to tow,” by offering the big diesel in the SUVs that GM wouldn’t. 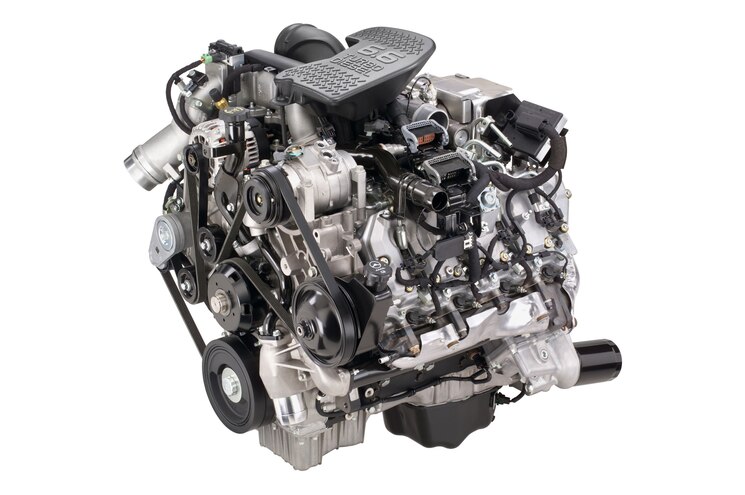 Duramax Specialties mainly focuses on older 2003-2013 Chevrolet Suburban and GMC Yukon XL platforms, though we imagine it could also work on smaller Chevrolet Tahoe and GMC Yukon variants as well. It also focuses on the LBZ, LMM or LML Duramax diesel engines and uses the factory Allison six-speed automatic transmission. Duramax Specialties says it installs the aftermarket powertrain with “full integration and functionality as if GM had built it themselves. The company also promises there will be “no check engine lights, no weird messages, and every aspect of the vehicle can be scanned and repaired by any neighborhood mechanic.” 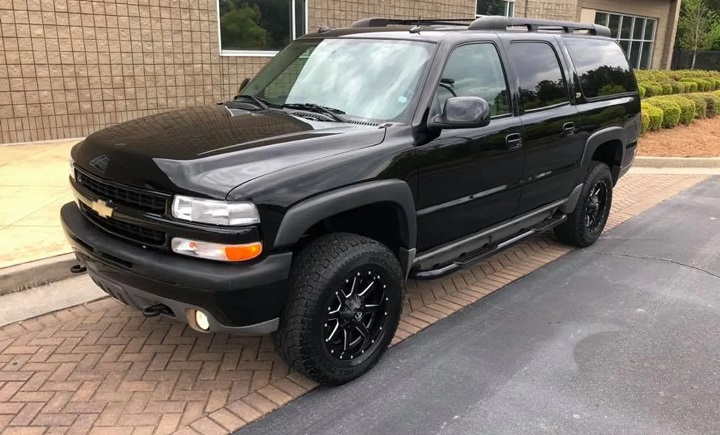 Still not sold? Duramax Specialties says they have built over 250 Duramax-powered SUVs since they set up shop, so there are plenty of happy paying customers out there already enjoying their LBZ, LMM or LML powered Suburban or Yukon XL. The company also offers turn-key packages if customers do not have a Suburban or Yukon XL to bring as a donor vehicle.

Check out the company’s website for some more information on how to get into one of these Duramax-powered SUVs.