Even with heaps of modern technology and the latest safety features, cars and trucks are still at the mercy of their human pilots, and, as we all know, humans can occasionally make some very poor decisions. Unfortunately, the driver behind the wheel of this GMC Sierra pickup is one example of this, as evidenced in this brief video. 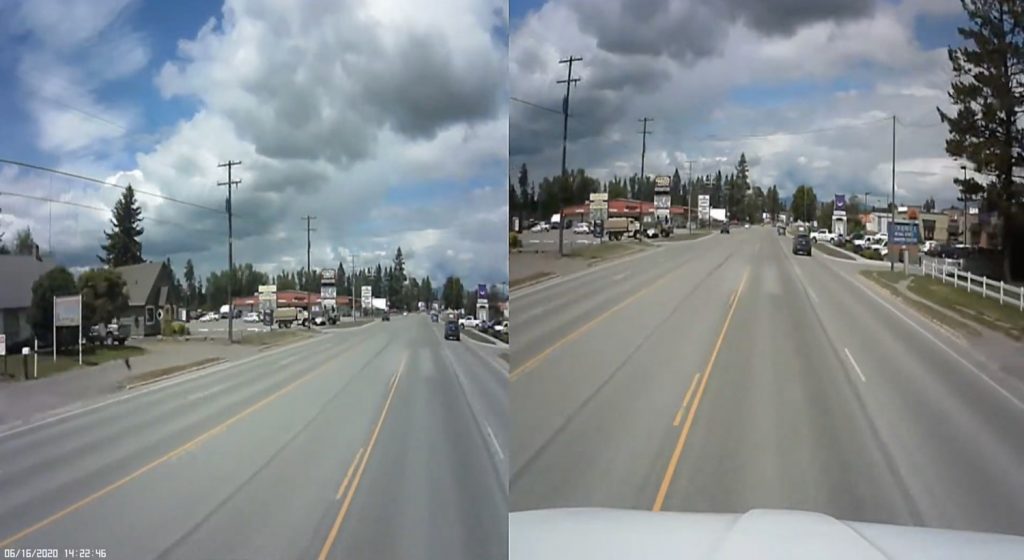 The video was captured by a dash cam on June 16th, 2020. It shows the front-facing view of a dump truck as it travels down a five-lane road in the rural town of Kalispell, Montana. Visibility is good and traffic is minimal.

As the truck cruises along in the lefthand lane, a black GMC Sierra is seen stopped in the left turn lane. The truck is signaling as it waits for a line of cars to pass by. 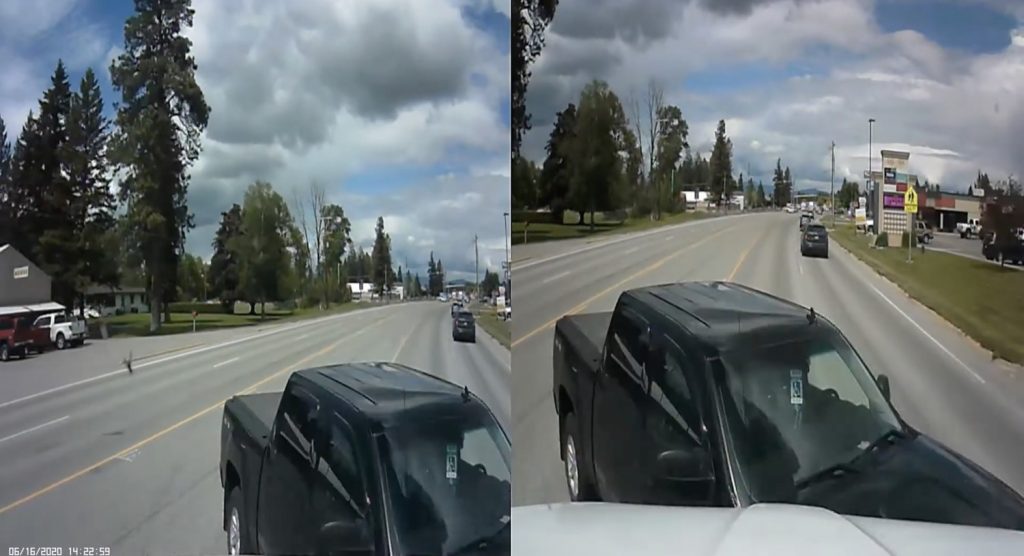 However, as soon as the line of cars is gone, the driver in the GMC Sierra decides to make its turn – right in front of the massive dump truck with the dash cam, as if the driver never saw the truck in the adjacent lane.

The driver of the dump truck has barely any time to react, but does manage to hit the brakes just moments before the front end crashes into the front of the GMC Sierra. The Sierra’s air bags deploy as a the passenger side of the pickup’s cab caves in from the impact. 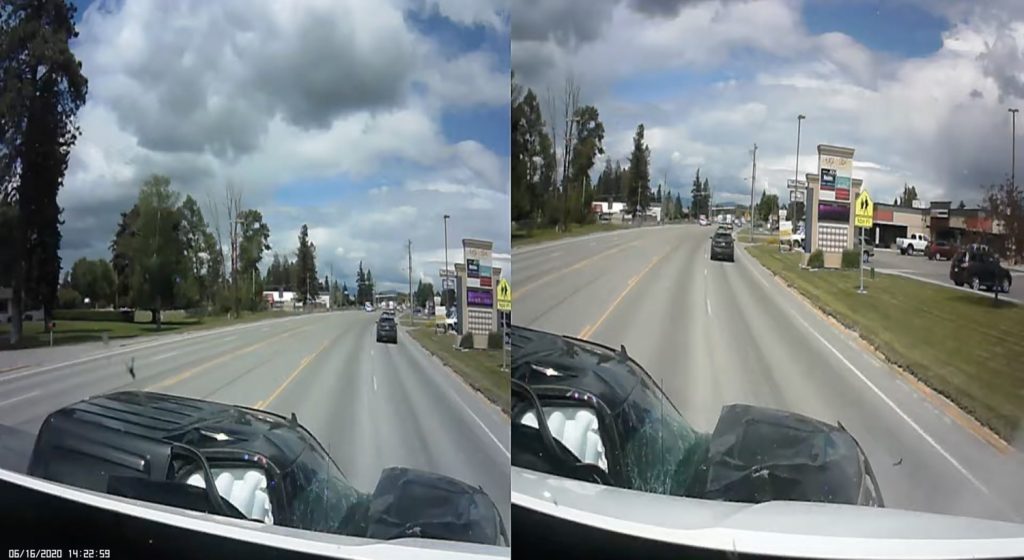 “My dad was driving back to the yard for another load of gravel when the elderly gentleman pulled in from of him,” reads the YouTube video description. “My dad has been driving a truck for 22 years and this is his first accident. Everyone involved walked away. This was the elderly gentleman’s third accident he has caused in 2020.”

We’re happy everyone involved in this scary crash is okay, but it just goes to show how quickly a bad decision can make everything take a turn for the worse.