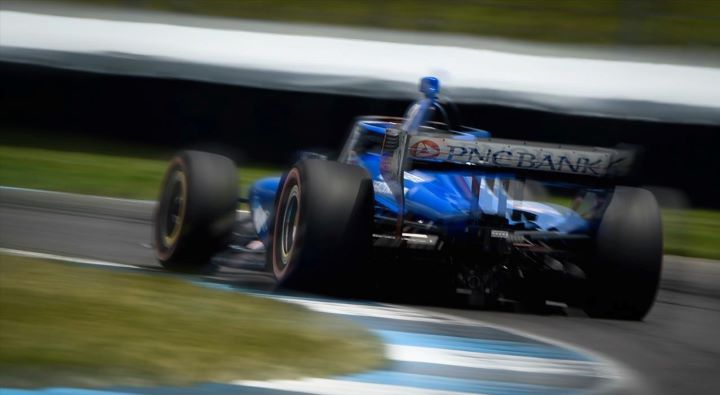 Dixon took his second pit stop just before a caution waved about halfway through the race for the stricken Arrow McLaren SP entry of Oliver Askew, who hit the wall coming out of the final turn. From here, Dixon was able to use the speed of his No. 9 PNC Bank Honda to gap the field by 19.9469 seconds and drive to his second victory in as many races.

“So good to be racing here again at the Indianapolis Motor Speedway,” Dixon said post-race. “We’ve had so many runner-up spots here on the road course. We got lucky. The strategy, the team just nailed it. We got lucky with that caution. But as soon as we got the balance right, the PNC Bank No. 9 just checked out.”

Askew’s crash triggered the only caution of the 80-lap race. The rookie, who last year’s Indy Lights championship, lost control of his McLaren in the fast, sweeping Turn 14. Askew started out the weekend on a high note, showing extremely strong pace in qualifying and even making the Firestone Fast Six. 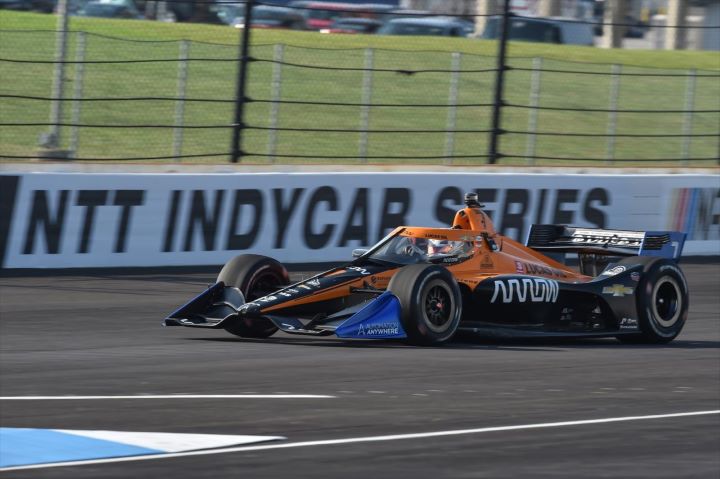 Simon Pagenaud, meanwhile, put in a stellar drive in his Team Penske-prepared Chevrolet entry. After starting 20th on the grid, the bright yellow Menards Chevy surged ahead to finish on the podium and recover some valuable championship points. Colton Herta put in a characteristically strong drive to finish fourth in his No. 88 Chevy, while rookie Rinus Veekay rounded out the top five with a strong performance for Ed Carpenter Racing. 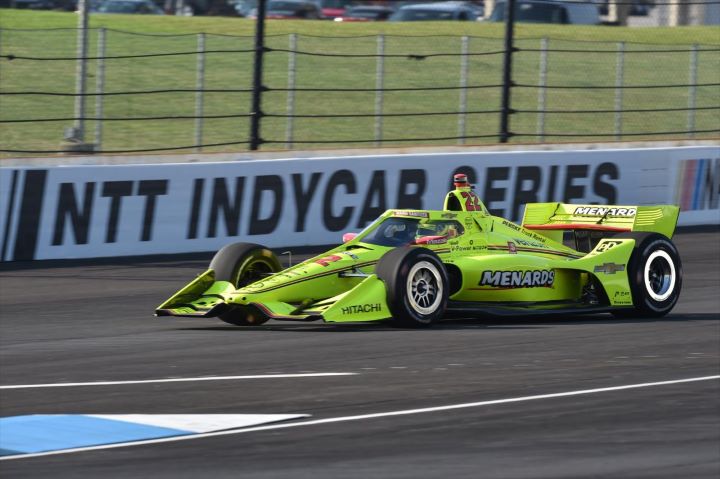