Performance comes in all shapes and sizes these days, with automakers stuffing huge power into everything from SUVs to trucks. The Shelby F-150 Super Snake is a great example of this trend, throwing down a ludicrous 770 supercharged horsepower at the rear wheels. The question is – how does the boosted Shelby pickup fare against Chevy’s latest performance icon, the Corvette C8? To find out, Throttle House got one of each and lined ‘em up for a drag race. 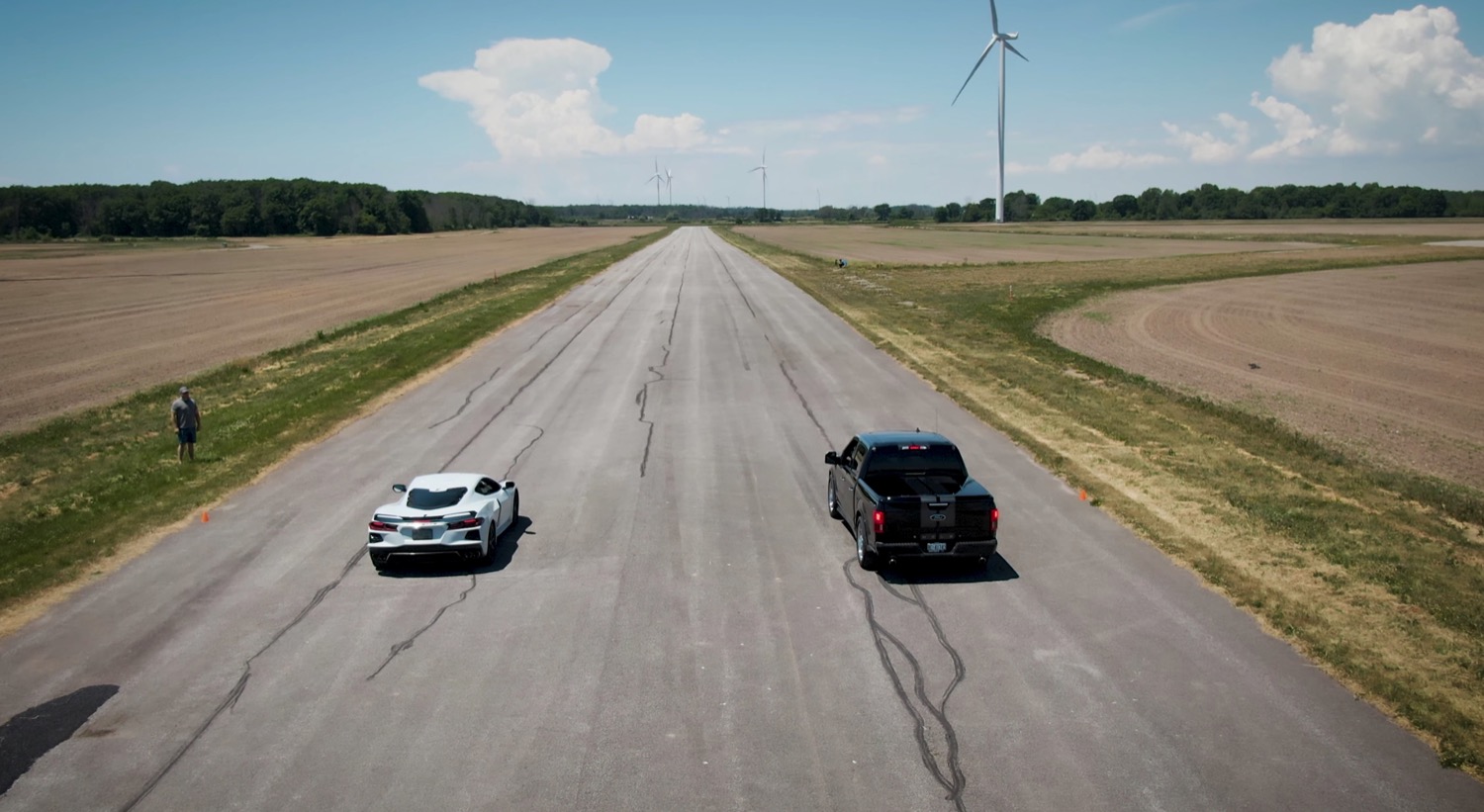 As the video hosts readily admit, this test really doesn’t make any sense. After all, the Shelby is an upgraded utility that’s massaged to insane levels of performance, whereas the Corvette C8 is a mid-engine supercar designed from the ground up to slay all challengers on the track. 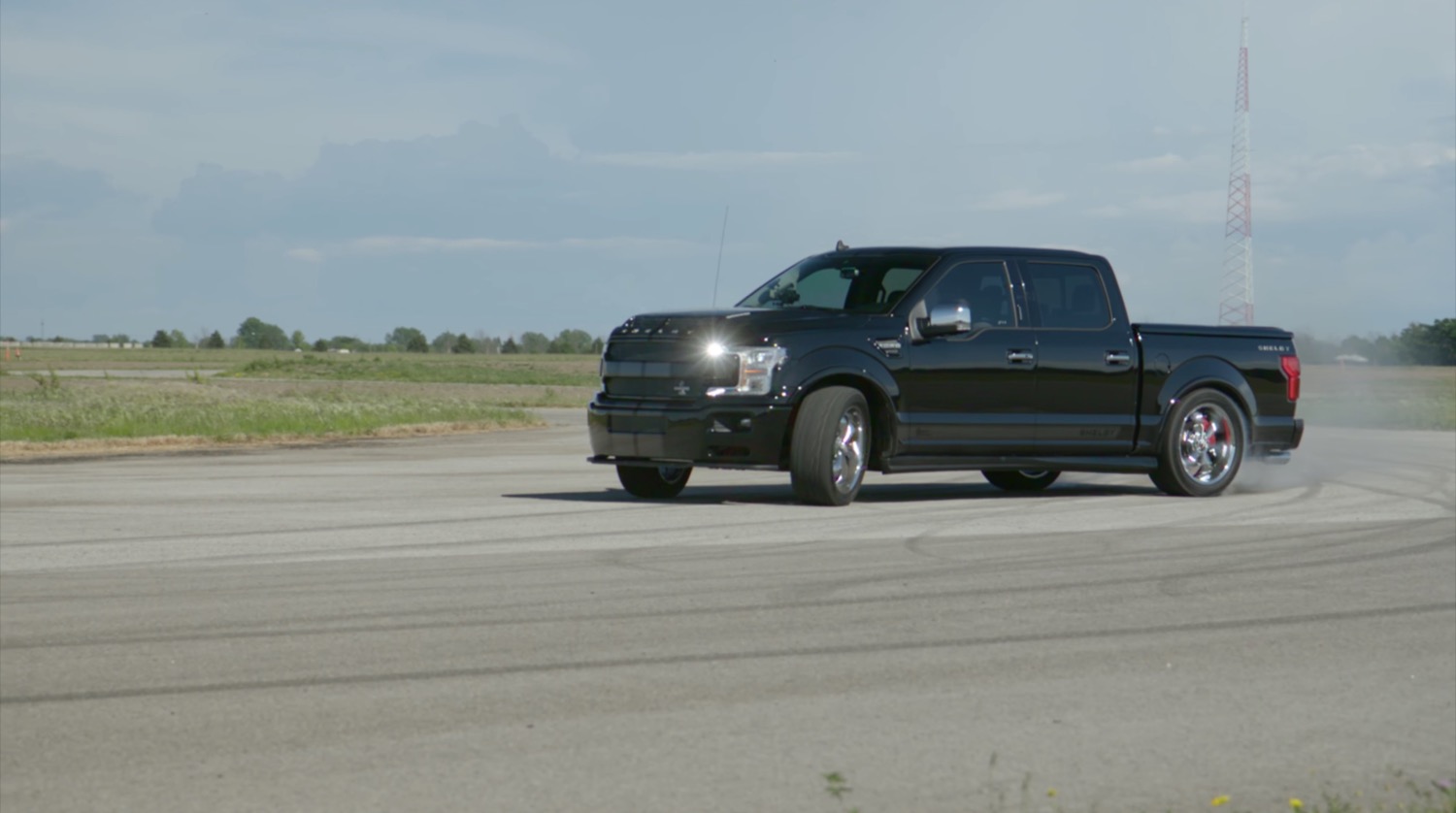 Indeed, the differences between these two can’t be overstated. While both route power rearwards, the Shelby is supercharged, while the Corvette C8 is naturally aspirated. The Shelby is a front-heavy beast, while the C8 is a well-balanced track tool. The Shelby makes way more power than the C8, but it’s also much heavier and shaped like a brick. 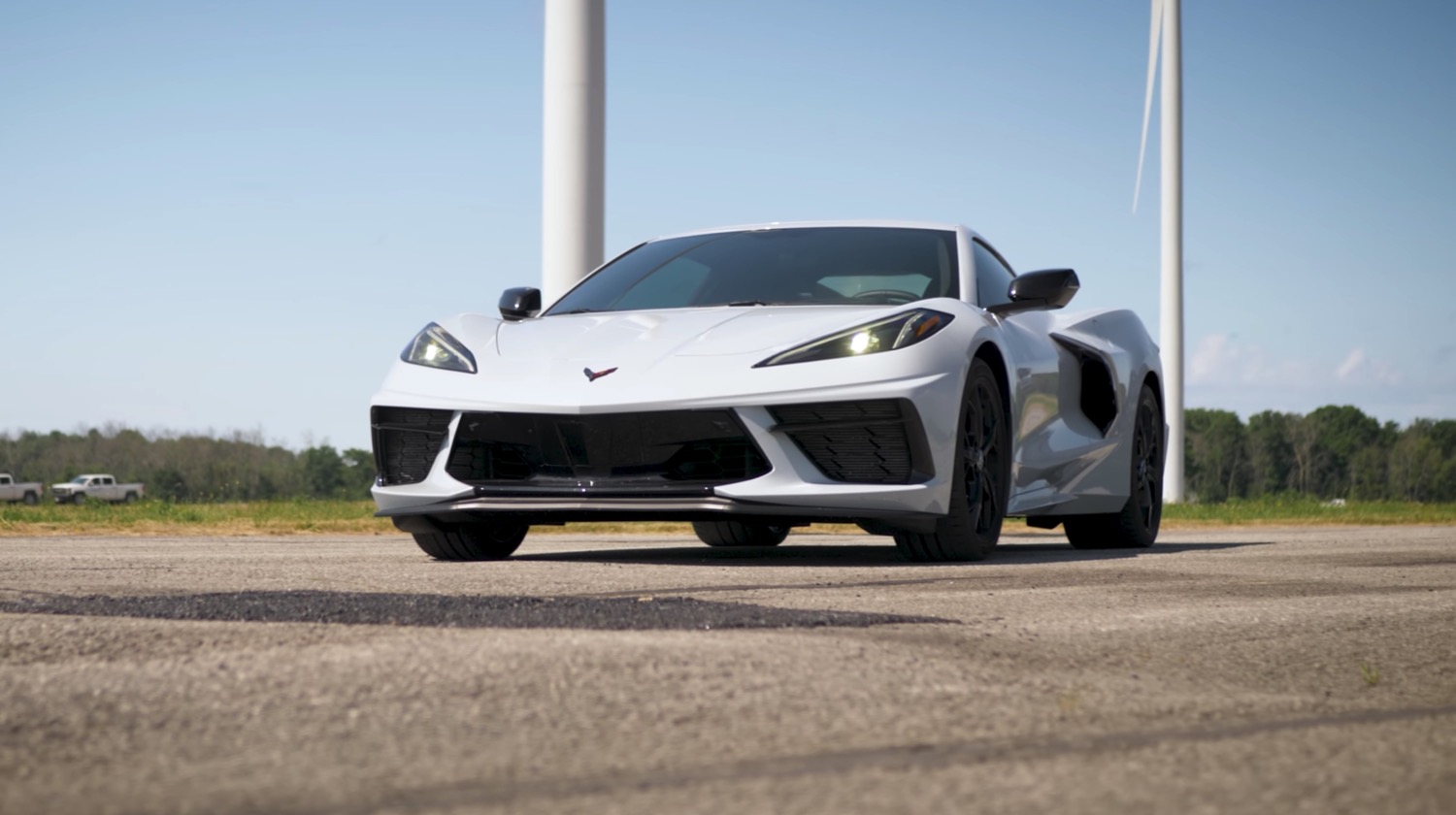 Putting all that aside, the truth is clear – who doesn’t wanna see these two machines go head to head? After all, we’re living in a golden age of performance, so it makes sense to encourage testers to throw everything and the kitchen sink at the new Chevrolet Corvette C8, you know, because science. 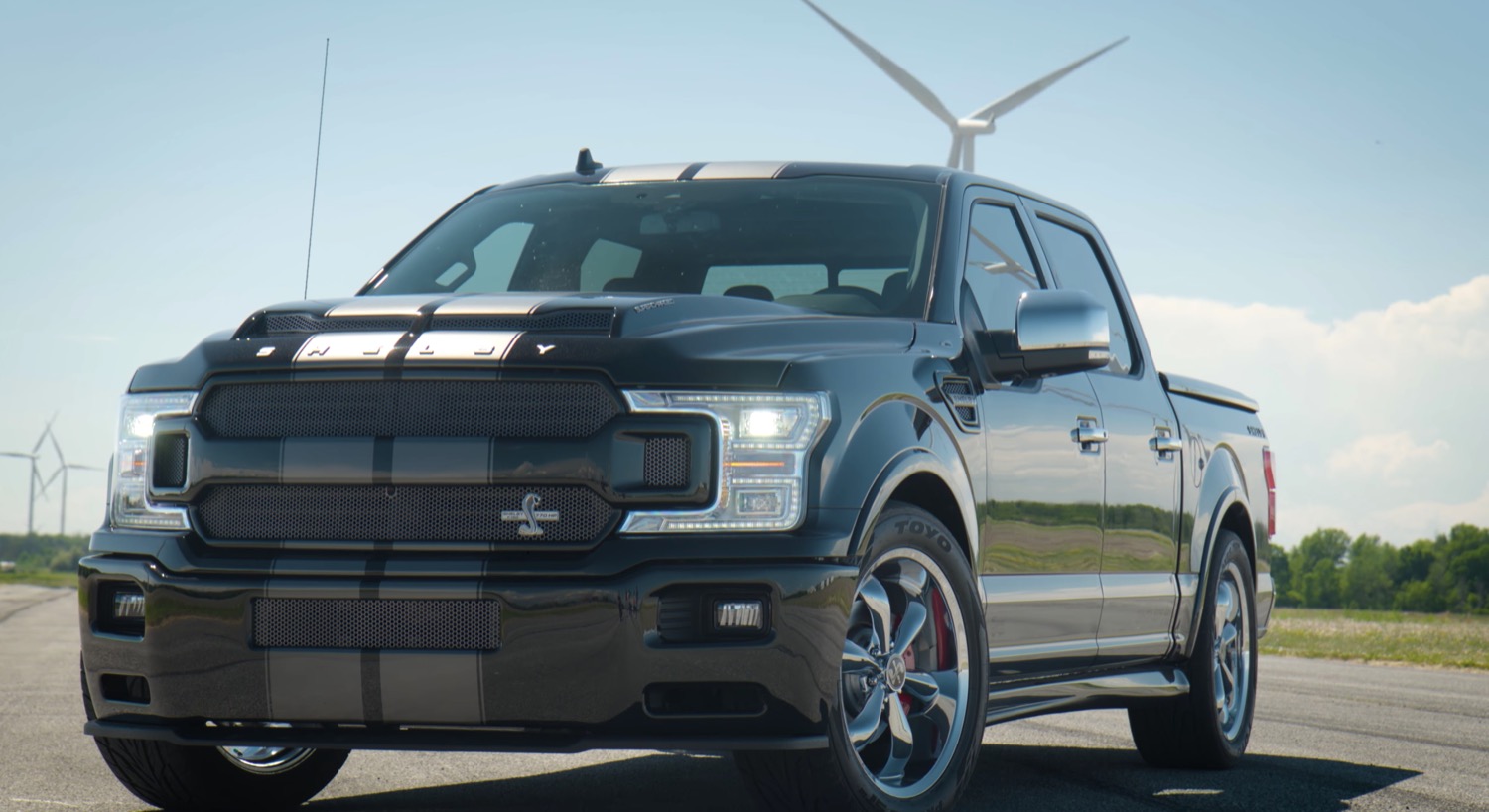 We won’t ruin the ending, so hit play to find out for yourself. Clocking in at a little under six minutes in length, the video gets right to the point, and is definitely worth a watch for fans. However, before you watch, go ahead and post your predictions in the comments. 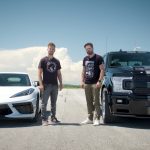 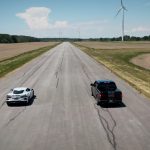 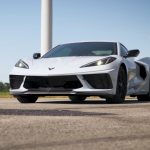 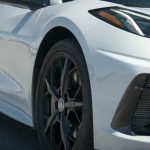 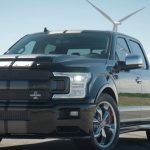 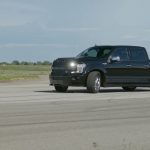