A nationwide class-action lawsuit filed against General Motors will not be allowed to proceed after a judge found the plaintiffs “lacked standing,” according to CarComplaints.com.

The class-action lawsuit pertains to faulty Takata airbags that were installed in a number of different, older model GM vehicles. The faulty Takata airbag inflator, which is prone to exploding due to the use of ammonium nitrate as a propellant, has led to the recall of millions of vehicles worldwide. Plaintiffs in this lawsuit say GM should have known about the defective Takata inflator before installing the airbags in its vehicles and accuses the automaker of concealing the problem and failing to inform owners of the risks the airbag posed.

GM, for its part, says the lawsuit is without merit and has been actively fighting it in court. A judge previously dismissed a claim that GM violated the Racketeer Influenced and Corrupt Organizations (RICO) Act during its handling of the Takata airbag recall. The judge then dismissed the nationwide class action suit entirely this week on the grounds that plaintiffs cannot represent GM owners in states where it did not break laws pertaining to breach of implied warranty. 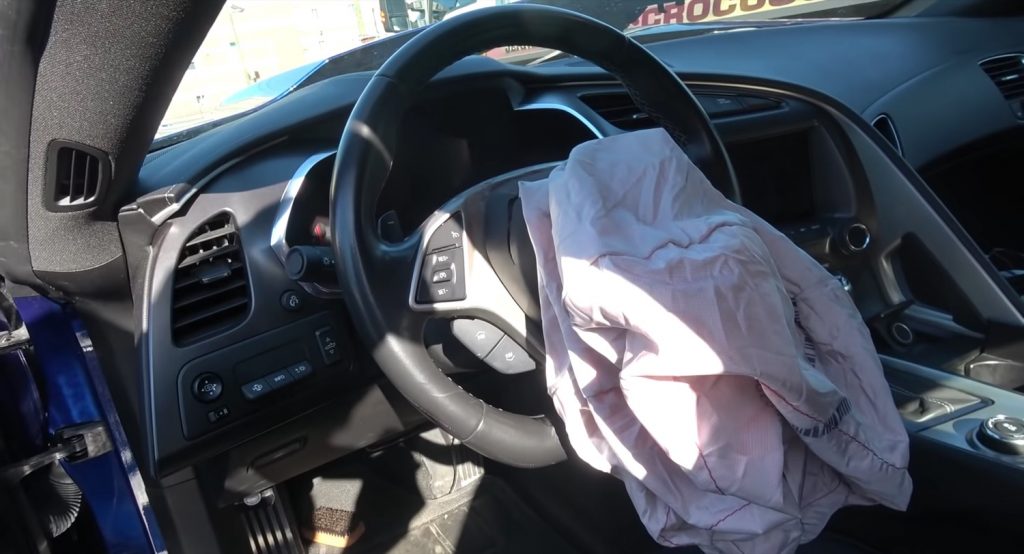 A number of claims are being allowed to pass through the courts, however, including “certain statewide consumer protection and breach of implied warranty claims,” according to CarComplaints.com, along with claims for fraud, negligence and unjust enrichment. These claims are only being brought forth in certain states, including but not limited to Alabama, California, Georgia, Michigan, Mississippi, Missouri, New Jersey, New York, North Carolina, Pennsylvania, Texas, Virginia and West Virginia.

The National Highway Traffic Safety Administration previously found a total of 16 people in the United States had been killed by the exploding Takata airbag inflators, while another 250 had been injured. The inflators explode with too much force when exposed to certain conditions, which can send shrapnel flying into the cabin and severely injure the driver and passengers.