The National Highway Traffic Safety Administration has launched an investigation after receiving numerous complaints regarding fuel leaks in the Chevrolet Cobalt and HHR compact cars. 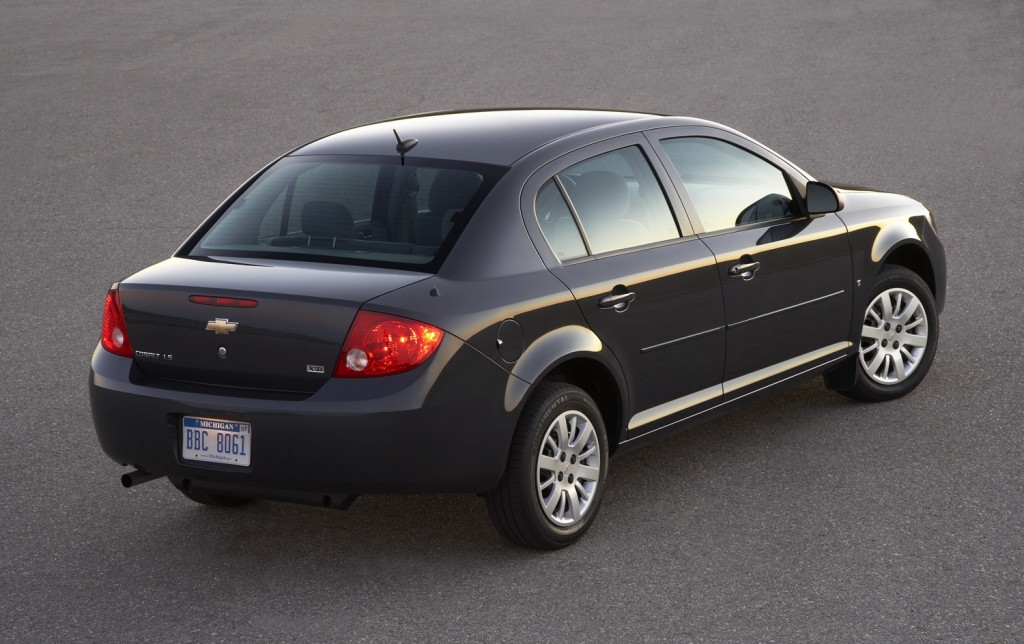 According to The Detroit Free Press, NHTSA says it has received 208 complaints from owners of the Cobalt and HHR over fuel leaks. Of these, 39 complained of fuel leaking out from a line located near the left rear well. The safety watchdog claims the leaks are caused by corroding metal fuel lines.

In a statement issued to the Free Press, GM spokesman Dan Flores said the automaker has “been in discussion with NHTSA on this matter and will continue to cooperate with NHTSA in its investigation.” 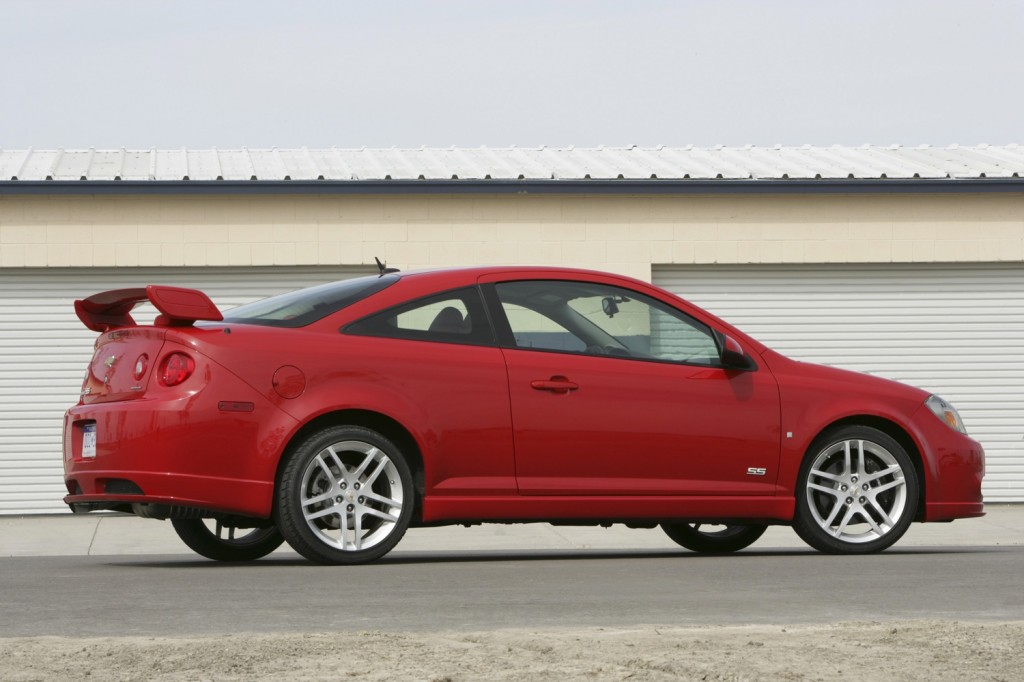 The government has not yet tied any crashes, fire or injuries to the purported fuel leaks. NHTSA reps also told the Free Press they would investigate any potential safety issues that may stem from the problem and noted that investigations like these can lead to recalls.

The agency’s probe involves 614,000 Cobalt and HHR models. Cobalt models affected are from the 2008 to 2010 model years, while the HHRs are from 2008 and 2009. Searching these vehicles on NHTSA’s online database turns up a number of complaints pertaining to this same fuel leak issue.

“The gas line is rusted and leaking,” one owner of a 2009 Chevrolet HHR said. “There is a strong odor of gasoline at the rear drivers side tire of my car. It leaves fuel on my driveway.” 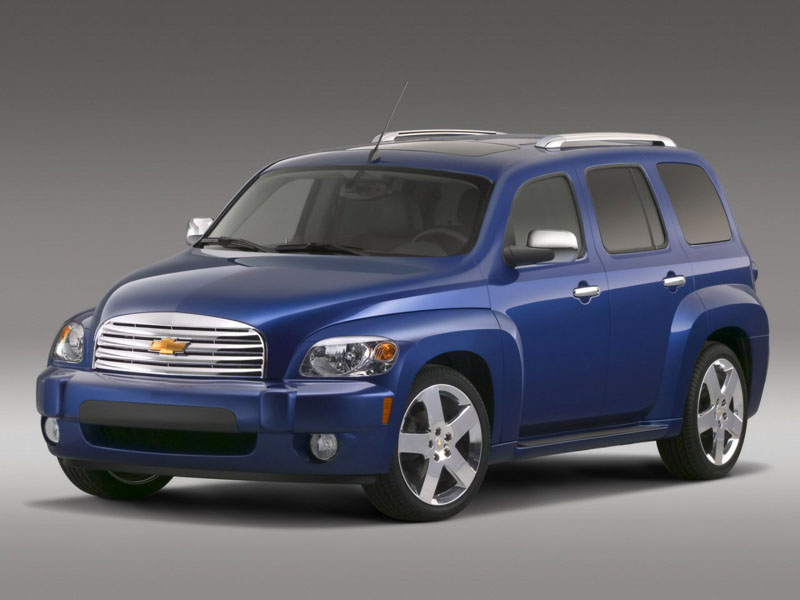 One complaint said the location of the gas lines, which are located within an insulation heat shield near the exhaust pipe/muffler, is the reason behind the corrosion. They also said GM had them come in to confirm the corrosion problem – suggesting the issue was previously on the automaker’s radar.

“Gas line corrosion problem (due) to muffler right under gas lines and gas line up in pocket where heat and moisture cause early corrosion (poor design),” the complainant, who owns a 2008 Chevrolet Cobalt, wrote. “GM had me go to a dealership and confirm corrosion problem.”

It is not clear when the findings from NHTSA’s investigation will be released.