There seems to be a nearly endless variety of vehicle segments these days, each of which caters to its own unique niche of buyers. Obviously, one of the most popular segments around the GM Authority office has to be muscle cars. Now, according to the head of FCA Passenger Cars, Tim Kuniskis, the Chevrolet Corvette is the most cross-shopped vehicle among popular muscle car entries, per a recent post from Motor1. 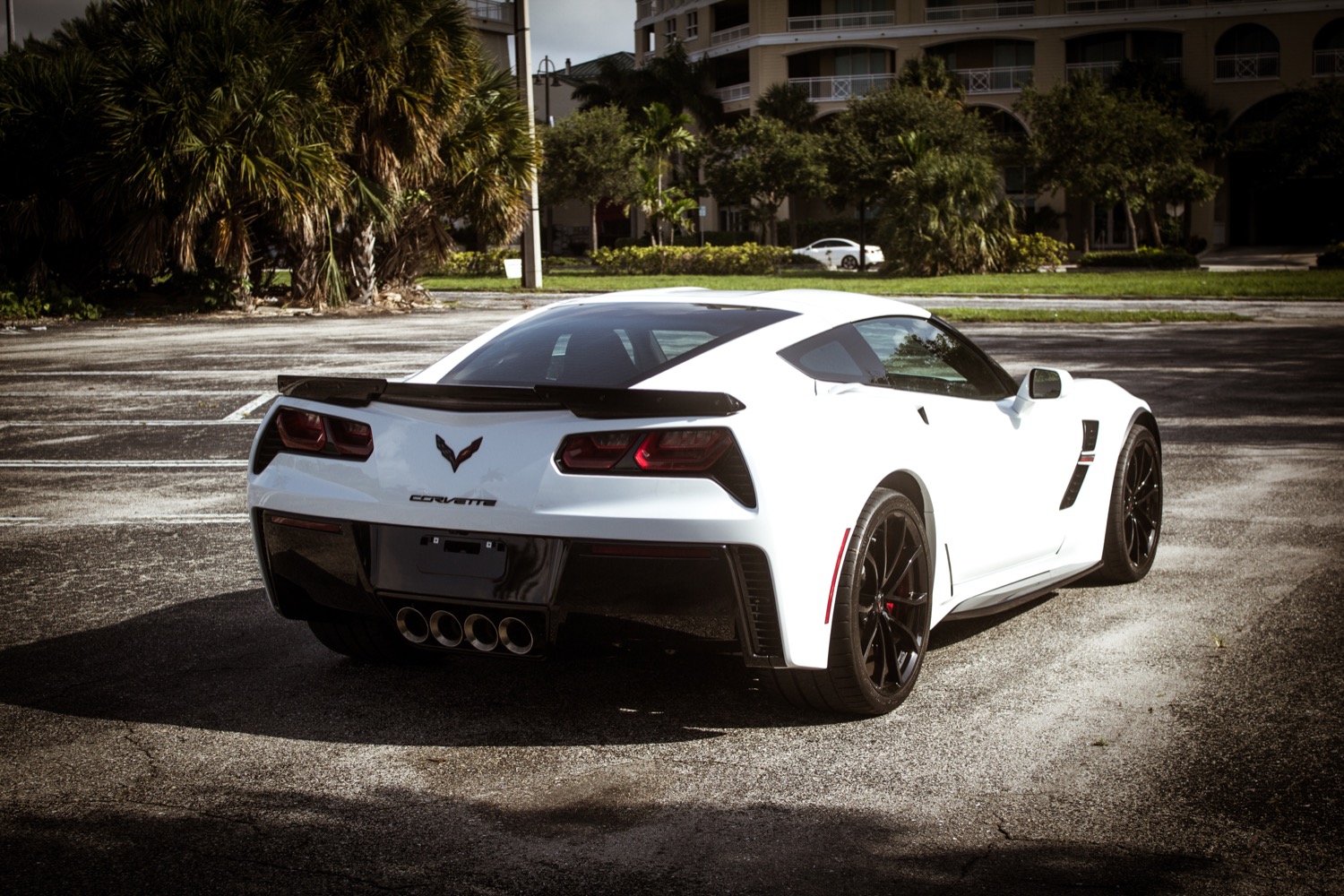 Lumping the the Chevrolet Corvette into the muscle car segment may seem off-target to many readers, and in fact, Kuniskis even admits as much. Indeed, the Vette is much more of a true sports car than a point-and-shoot muscle machine. 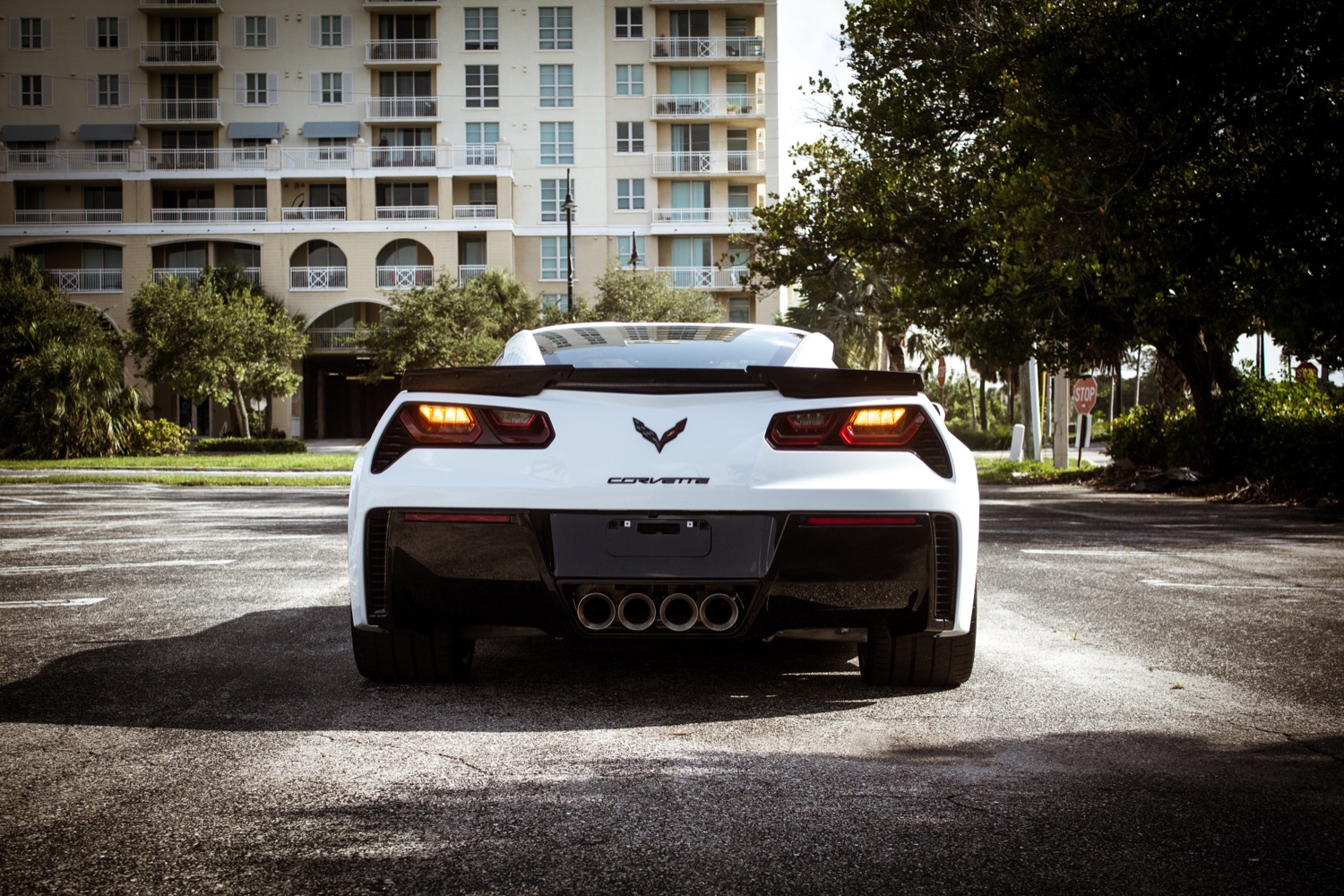 Either way, cross-shopping between different segments is not uncommon. Previously, Jeep’s North America Director Scott Tallon said that muscle cars like the Chevrolet Camaro, Dodge Challenger, and Ford Mustang were commonly traded in for the Jeep Wrangler, and that trade-in requests for the Nissan GT-R and Jeep Grand Cherokee Trackhawk have also occurred. 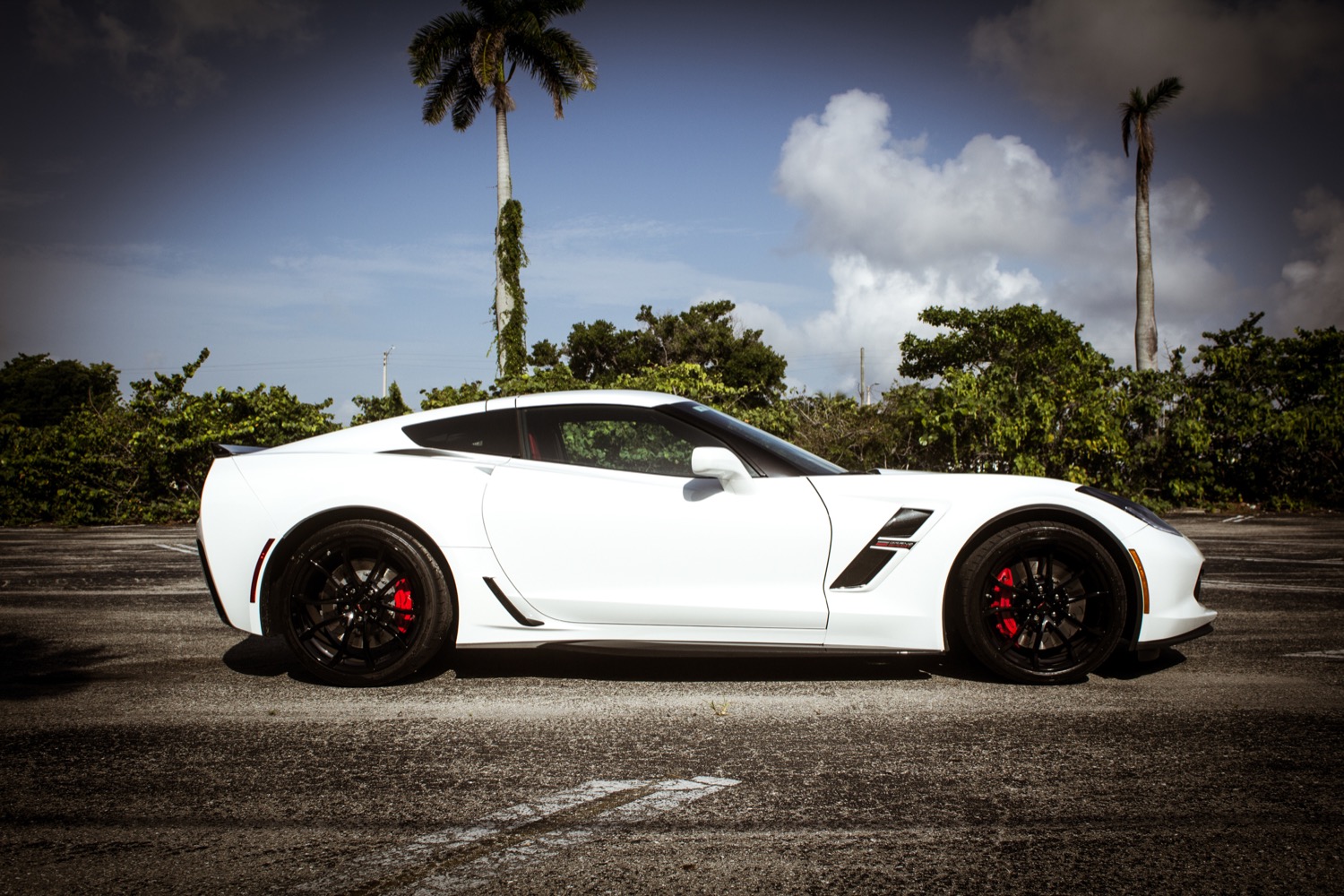