Chevrolet Colorado sales decreased in the United States, Canada and Mexico, during the second quarter of 2020. The midsize pickup truck also tallied 872 units during its first second quarter of being on sale in South Korea.

In the first six months of the year, Colorado sales decreased about 37 percent to 41,273 units.

In the first six months of the year, Colorado sales decreased about 28 percent to 3,059 units.

In the first six months of the year, Colorado sales totaled 2,807 units.

In the first six months of the year, Colorado sales decreased about 47 percent to 501 units.

In the first six months of the year, Colorado sales totaled 517 units.

Chevrolet Colorado sales fell significantly faster than the segment average during the second quarter of 2020. The performance resulted in the Colorado being the third best-selling model in its segment, thereby losing its traditional second place spot. The Chevy midsize pickup truck was outsold by the Toyota Tacoma by more than a factor of two as well as the recently-launched Ford Ranger.

While Tacoma sales fell 20 percent, those of the Ford Ranger saw a jump of 20 percent compared to Q2 2019, when the vehicle was still undergoing its launch in the U.S. market (see running Ford Ranger sales). The Colorado still outsold the all-new Jeep Gladiator, along with the Nissan Frontier, and its own corporate cousin – the GMC Canyon (see GMC Canyon sales). However, the Colorado outsold the Gladiator by only 275 units. Meanwhile, the Ford Ranger sold about 5,000 more units than the Colorado during the quarter. Combined, Colorado and Canyon sales totaled 25,068, outselling the Ranger by 60 units. 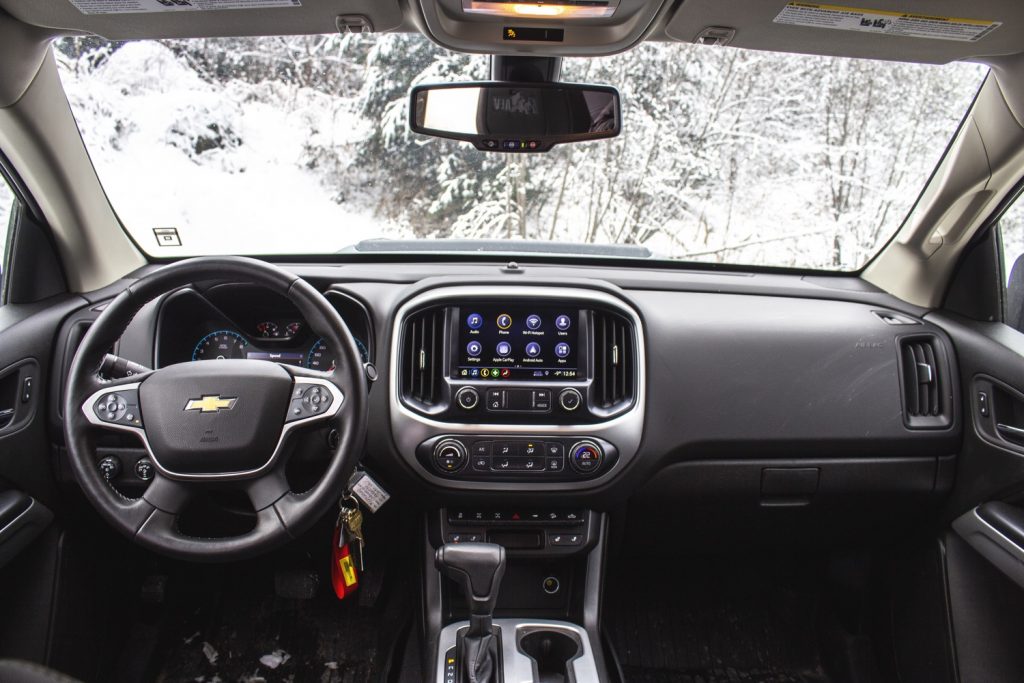 We posit that the 37 percent decline in Chevrolet Colorado sales during Q2 2020 is due to three primary factors.

First is the negative macroeconomic environment created by the COVID-19 pandemic, which reduced auto sales in Q2 2020 due to lower consumer demand and lower outlook.

These complications were joined by diminished vehicle inventory at the retail level. The reduction in inventory is particularly noteworthy for GM and Chevrolet, since it started as far back as Q4 2019, when the UAW orchestrated a labor strike that lasted 40 days, disrupting GM manufacturing operations in the U.S. and elsewhere around the world. As a result, production of the Chevy Colorado at the GM Wentzville plant was suspended during the 40 day-long strike, depleting availability of the pickup truck at dealers.

This reduction in inventory was followed by the production stoppage in mid-March for all vehicles produced in North America, including that of the Colorado (as well as those of other manufacturers). With no new vehicles rolling off the line, Chevrolet dealers had sold most desirable Colorado inventory, leaving some customers without the ability to buy the vehicle. As such, it’s very much possible that those customers turned to competitive offers in the segment, such as the new Ford Ranger or Jeep Gladiator, or even the Tacoma or Frontier. These rivals also experienced the production disruptions brought about by the COVID-19 pandemic, but they did not see the inventory-related setbacks that GM did during Q4 2019 (caused by the labor strike). 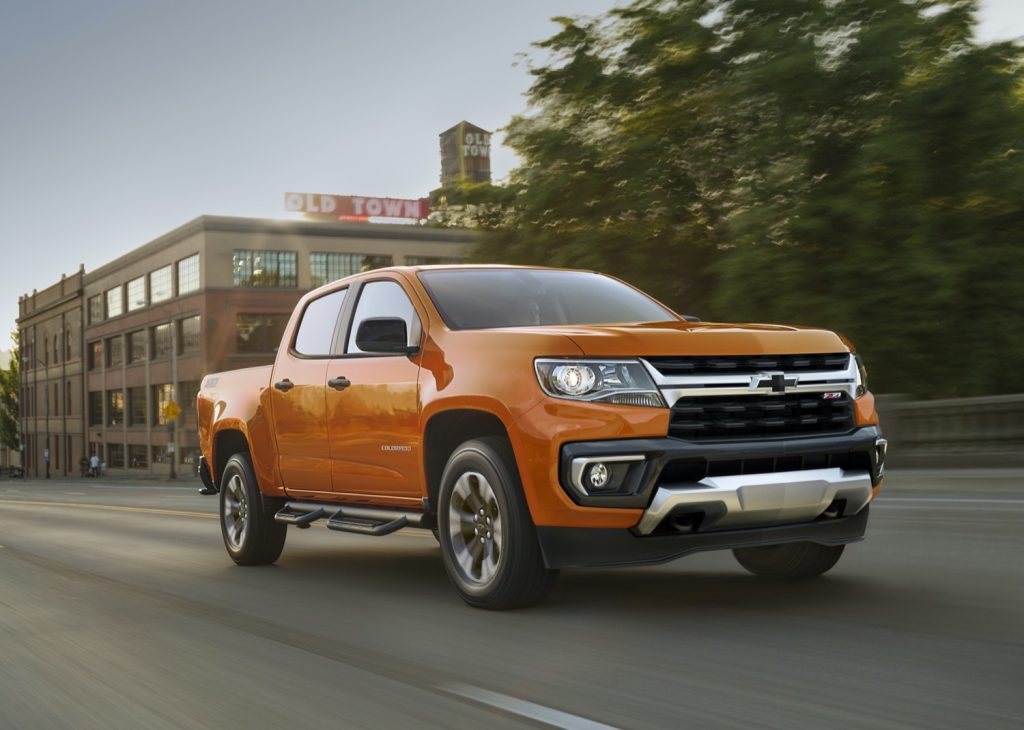 Additionally, it’s also possible that Chevrolet Colorado sales are suffering from product competitiveness issues, as consumers could find newer, more modern offerings such as the Ford Ranger or Jeep Gladiator more appealing. In fact, all existing entries in this space – including the Tacoma, Colorado, Frontier, and Canyon – have been losing sales and market share since the Ranger and Gladiator launched en masse. Additionally, widely-reported issues surrounding the Colorado’s 8-speed automatic transmission could be deterring some shoppers from purchasing the vehicle.

Chevy could minimize some of the product-related issues by way of the small refresh furnished for the 2021 Colorado model. As we reported previously, GM will forego a midcycle enhancement for the Colorado and will instead completely overhaul (redesign and re-engineer) the truck for the 2023 model year (see more on the 2023 Chevrolet Colorado).

Going forward, we expect Chevrolet Colorado sales to rebound once inventory is replenished by way of recently-restarted GM production. However, the macroeconomic and product competitiveness factors will continue to linger well into 2020, likely resulting in the truck continuing in third place in its segment from a sales volume standpoint.