J.D. Power has announced that the Cadillac CT5 managed to secure the top spot in the midsize premium sedan segment in the recent 2020 J.D. Power Initial Quality Study, besting the Lincoln MKZ and Kia Stinger. 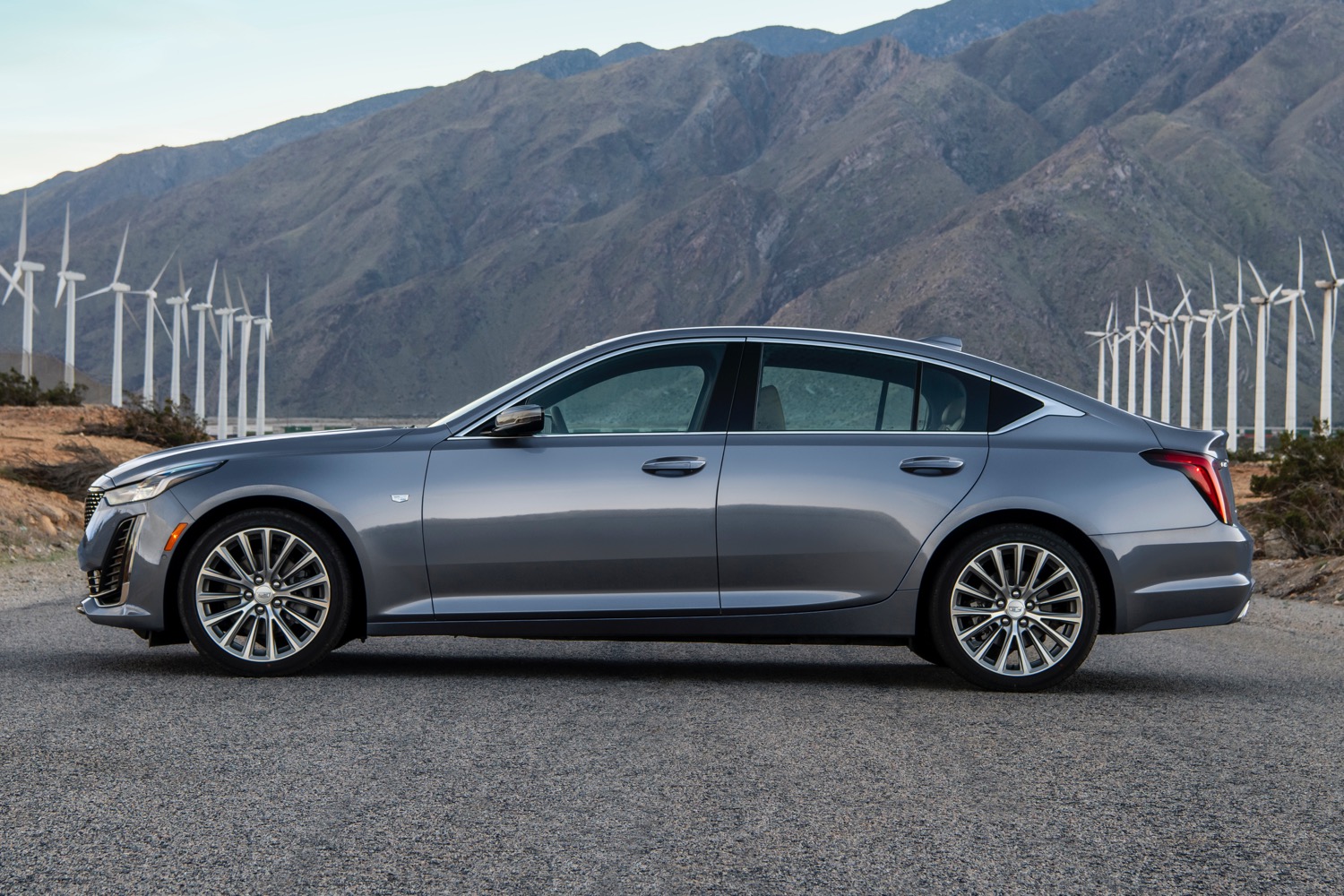 The J.D. Power Initial Quality Study is an annual look at owner-reported issues with 2020 model-year vehicles during the first 90 days of ownership. “The iconic study, redesigned this year, measures components that fail and features that are difficult to use, hard to understand or don’t work the way owners want,” J.D. Power states in a press release.

Each vehicle studied was given a score based on the number of problems experienced, per 100 vehicles. The lower the score, the higher the initial quality. 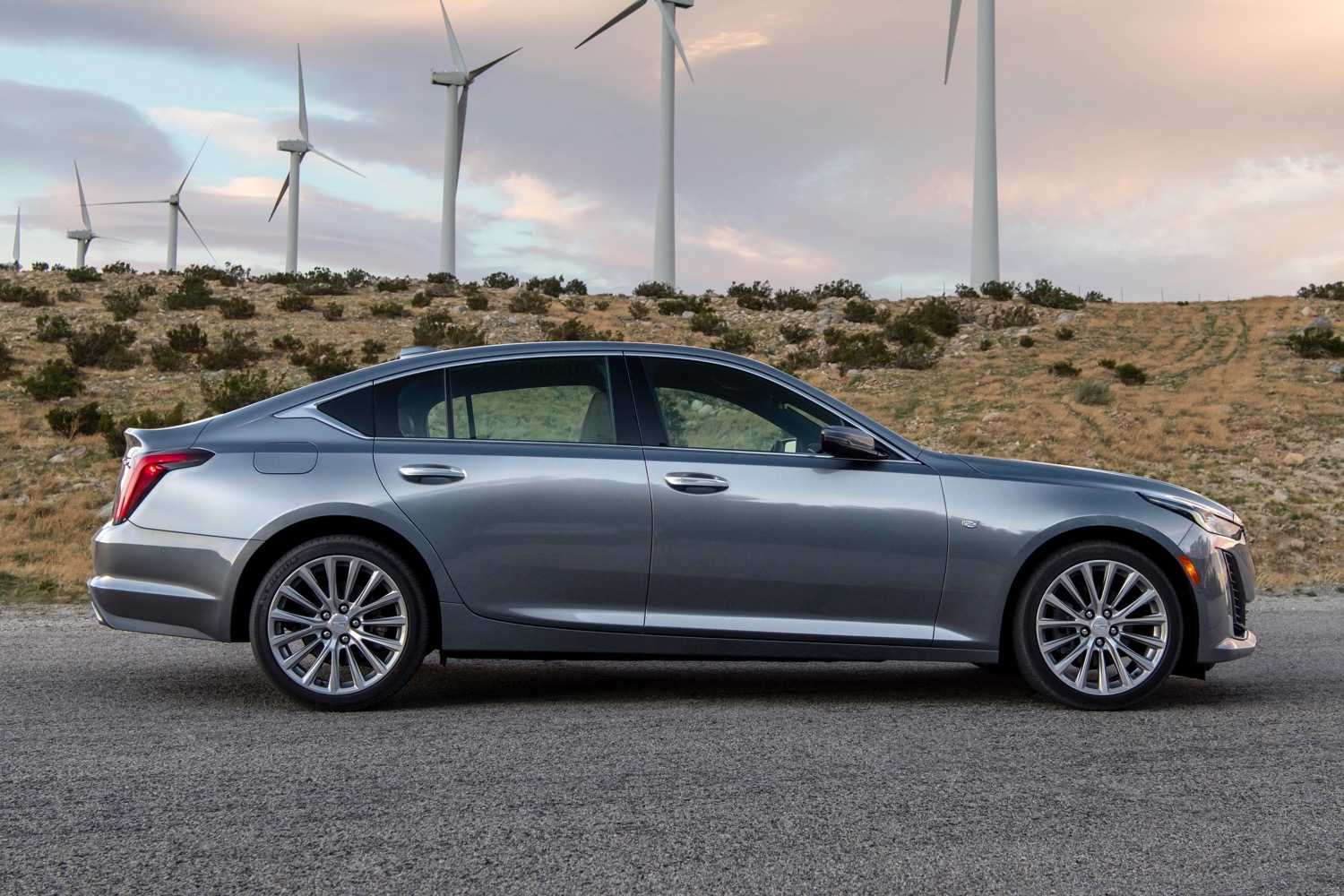 The Cadillac CT5 had the fewest number of problems in its segment, while Cadillac managed to secure third among luxury brands for highest average initial quality among all models, with Genesis and Lexus in first and second, respectively.

Naturally, the Cadillac CT5 wasn’t the only Caddy that managed an impressive performance in the study. The Cadillac Escalade, Cadillac XT4, and Cadillac CT6 all topped their respective segments.

General Motors as a whole also did quite well, with both Chevrolet and GMC performing above the industry average. Among the GM brands, the Chevrolet Malibu and Chevrolet Sonic were recognized as ranking highest in their respective segments, and in fact, the Sonic achieved the best score of any model studied this year. 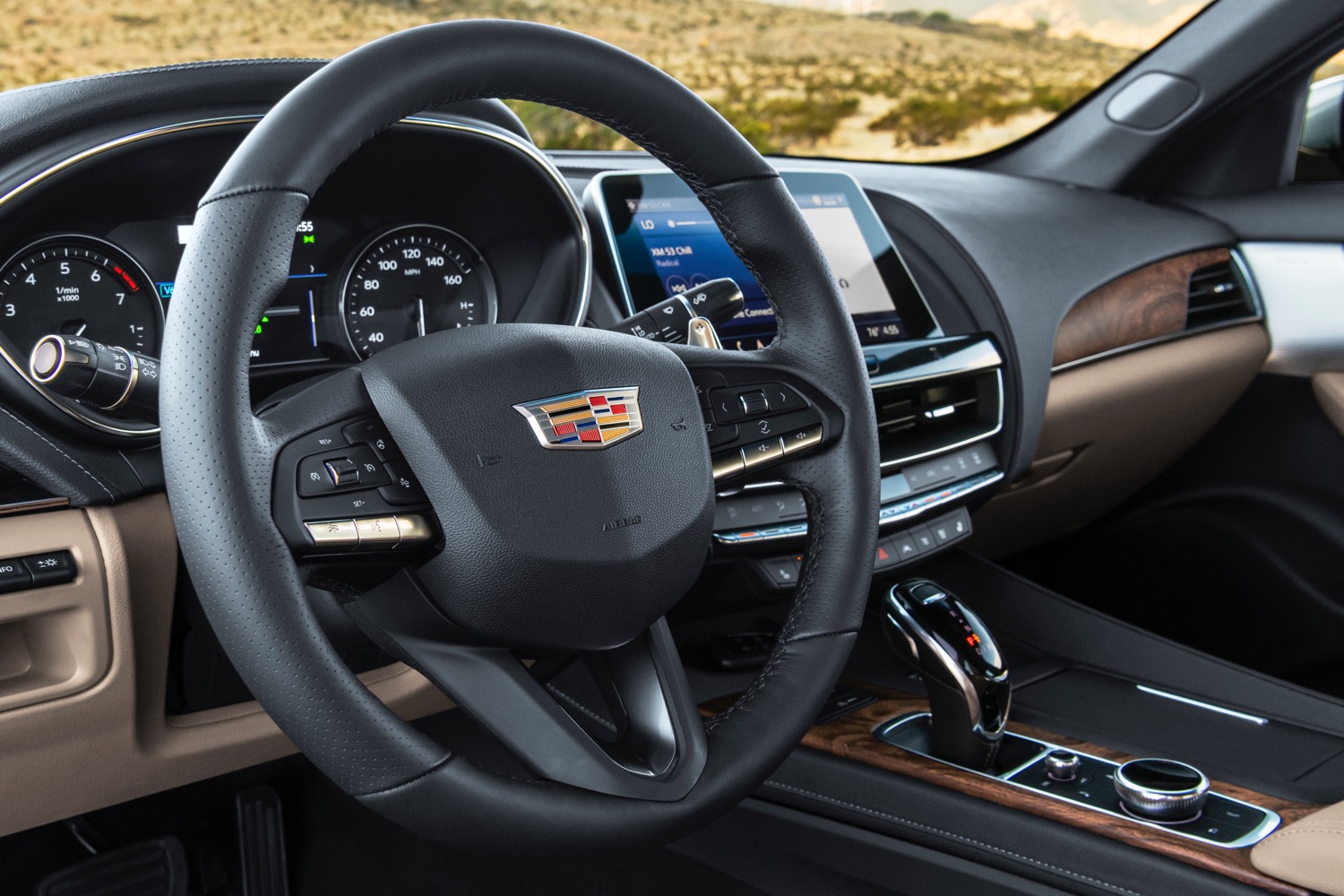 J.D. Power states that infotainment is the most problematic feature for all vehicles studied, with one-fourth of all problems cited pertaining to the infotainment system.