Introduced in July 1995 as the first mid-size pickup made in Brazil, the Chevrolet S10 is celebrating its 25th anniversary in the South American country. General Motors announced that this milestone also coincides with another very important achievement for the model: the company has just produced its 1 millionth unit of the Brazilian-built S10. 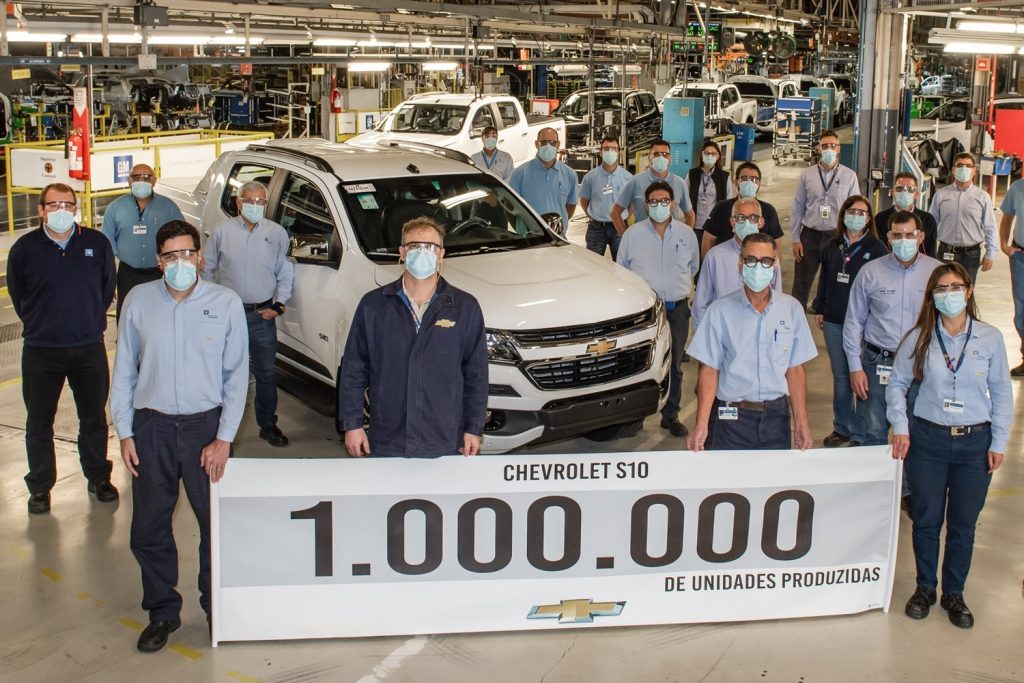 As such, the Chevrolet S10 is considered the most iconic and successful model in its segment in Brazil. In addition to its long and storied history, the S10 is the only mid-size pickup currently manufactured in that country – a significant difference from its main rivals that are produced in Argentina: the Toyota Hilux, Ford Ranger, Volkswagen Amarok and Nissan Frontier. 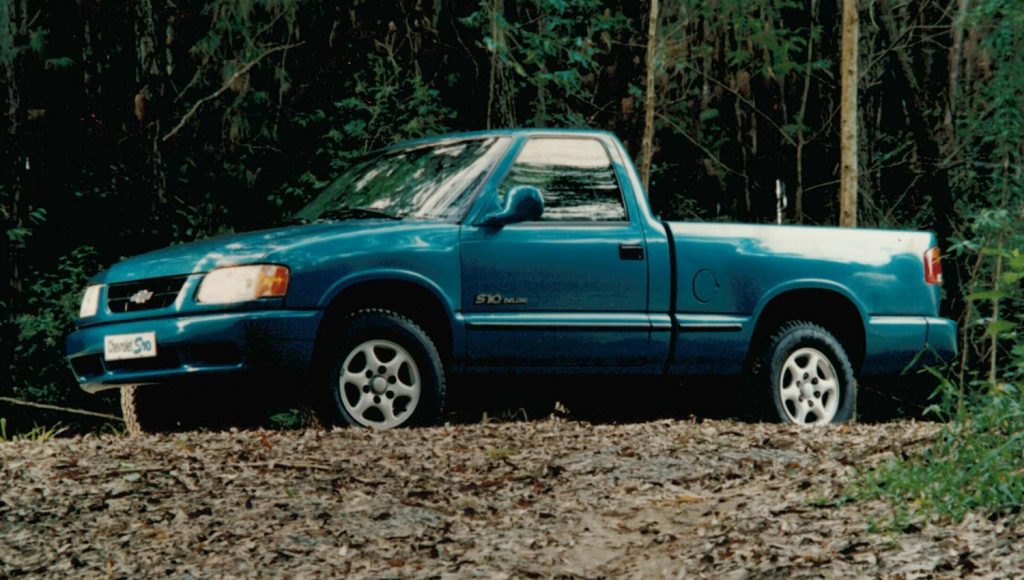 “Chevrolet’s long tradition of pickup trucks is a competitive advantage for the S10, which has highly satisfied and increasingly loyal consumers. It’s a reflection of what the truck delivers, always with great quality and reliability, ”said Marketing Director of GM South America, Hermann Mahnke, in a statement. “In addition, the customer can count on an extensive dealer network for support. All of this is highly relevant for anyone who uses the vehicle as a work tool,” he added. 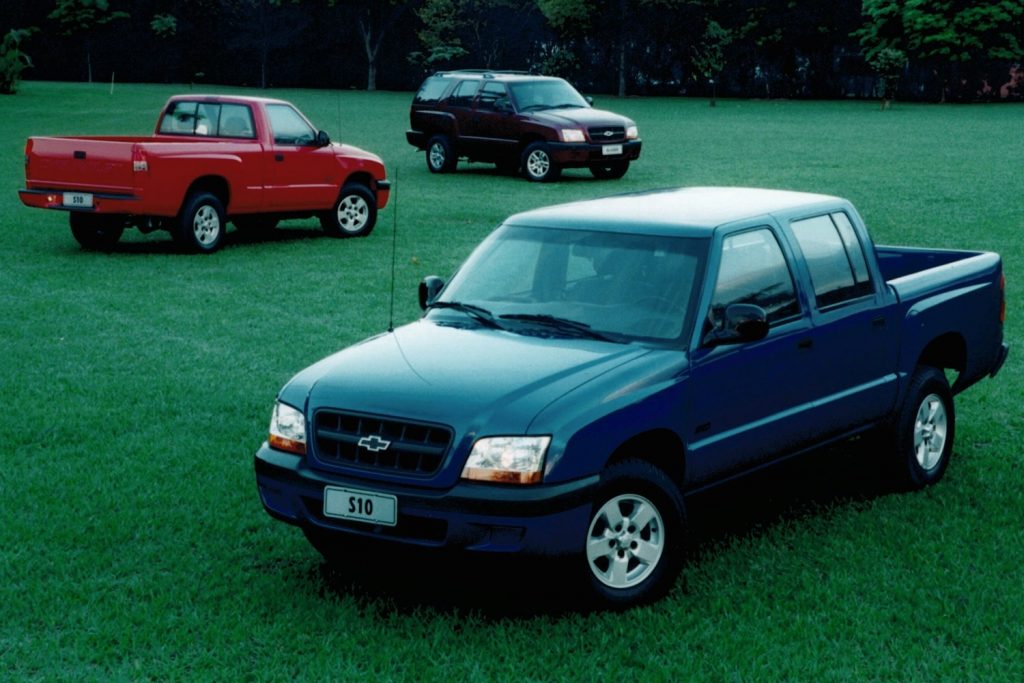 The 1,000,000th unit of the Chevrolet S10 manufactured in Brazil is a white Crew Cab model in range-topping High Country trim. It’s worth noting that all copies of the Brazilian S10 have been produced at the São José dos Campos plant, located in the state of Sao Paulo. This factory is the only facility that currently manufactures this vehicle, also known as the Chevrolet Colorado. 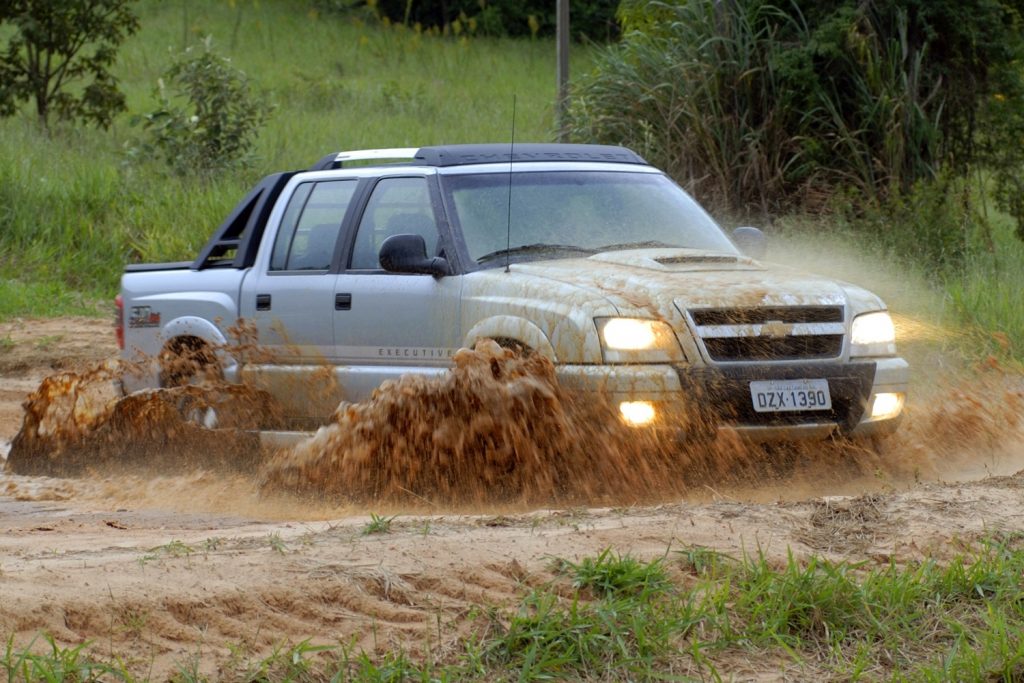 Among the one million units produced of the Chevrolet S10, GM said about 750,000 copies were sold in the Brazilian market. This makes the S10 the only pickup in the segment to reach this volume in Brazil, where it is the absolute leader in cumulative sales. Meanwhile, the other 250,000 or so units were destined for export markets. The vehicle is sold in a dozen countries in Latin America and the Caribbean. 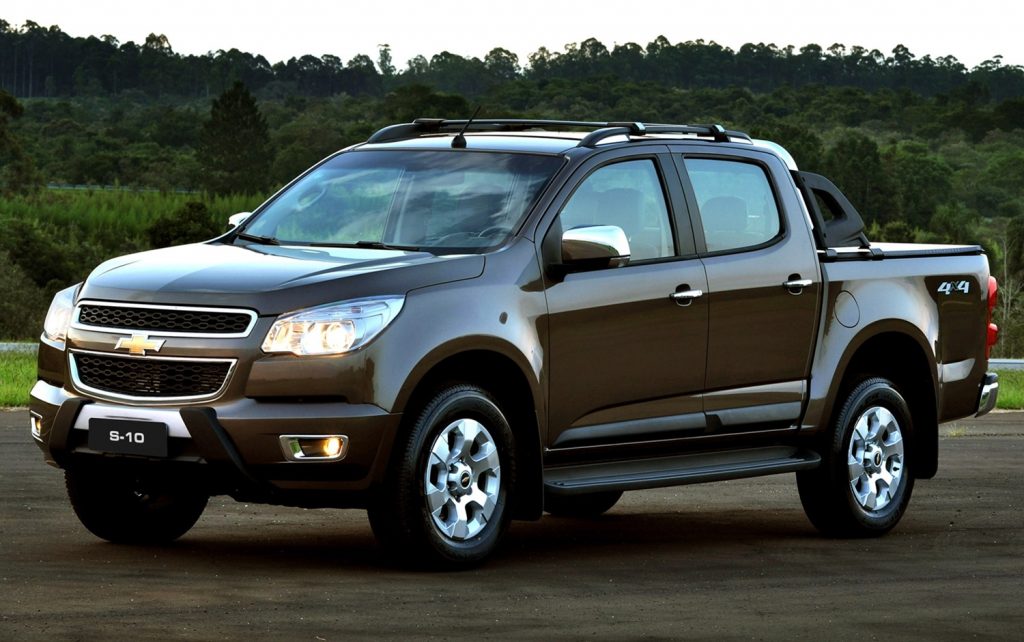 Since it arrived in Brazil 25 years ago, two different generations of the S10 have been sold, receiving continuous improvements over time to keep up with consumer needs. The first generation lasted 17 years on the market with various structural, mechanical, technological and appearance updates. For its part, the second-gen model is still on sale following its international launch in 2012. 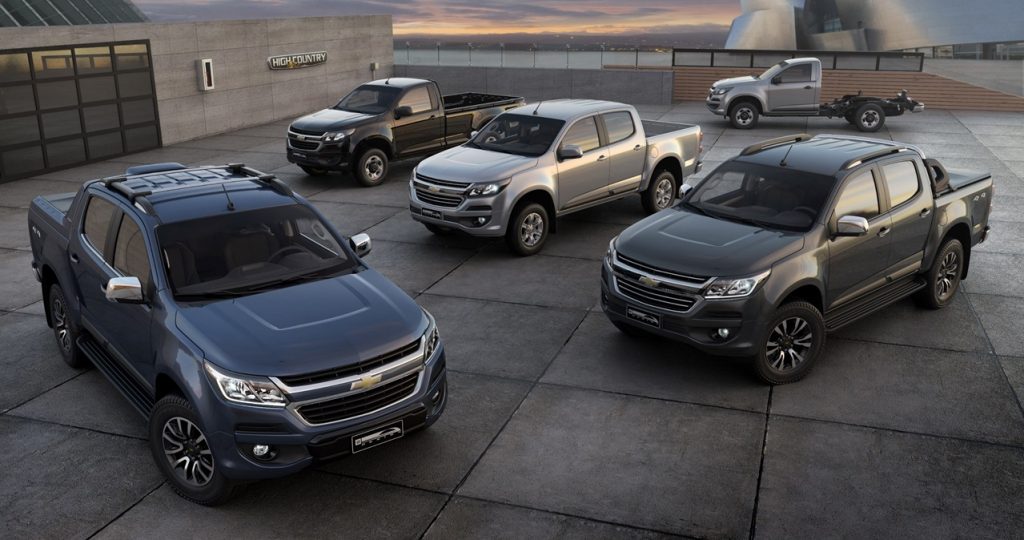 Currently, the Chevrolet S10 is available in three body styles (Crew Cab, Single Cab, and Chassis Cab) and five trim levels (LS, Advantage, LT, LTZ, and High Country). The 2020 model year is coming to an end and the imminent 2021 S10 refresh will be announced shortly, the second and last styling update of the current model that will also benefit from several equipment list improvements.

Subscribe to GM Authority as we bring you the latest Chevrolet S10/Colorado news, Chevrolet news and ongoing GM news coverage. 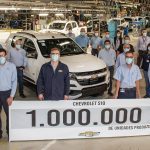 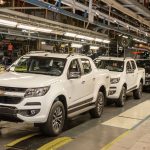 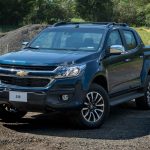 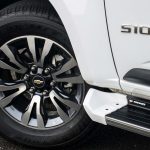 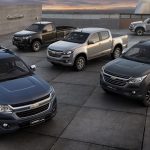 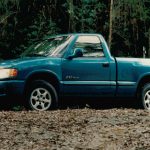 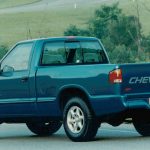 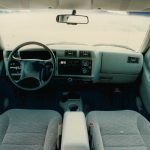 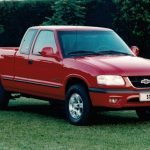 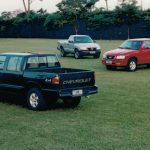 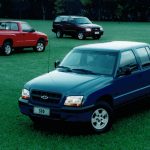 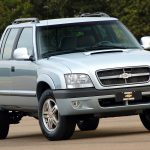 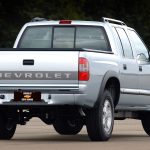 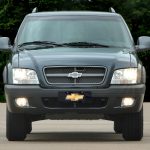 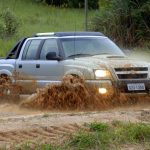 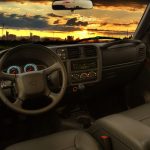 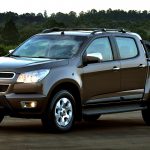 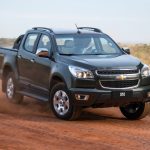