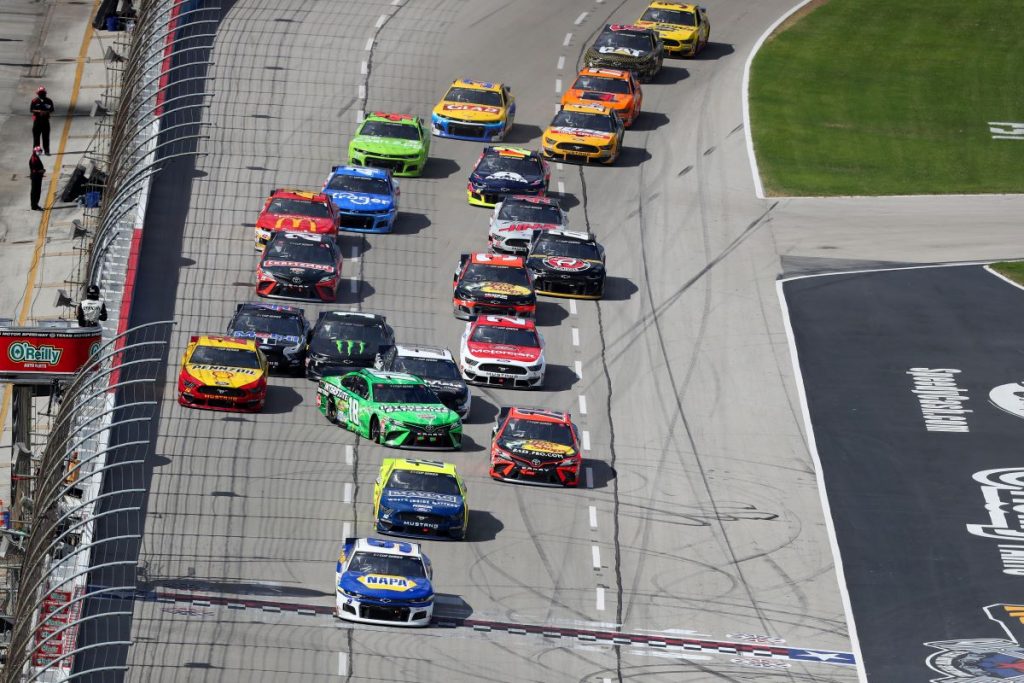 Team Penske’s Ryan Blaney appeared to be the guy to beat on Sunday after the No.12 Ford Mustang driver won the first two stages and led a race-high 150 of 334 laps. After making his final pit stop under green flag conditions, Blaney was slowly making his way through the field when the caution came out for Quinn Houff with just 31 laps remaining, who crashed trying to get to pit road. This meant the cars who had yet to take their final stop were able to pit under caution and take fresh rubber without having to lose track position to Blaney and other front runners like Denny Hamlin and Aric Almirola. 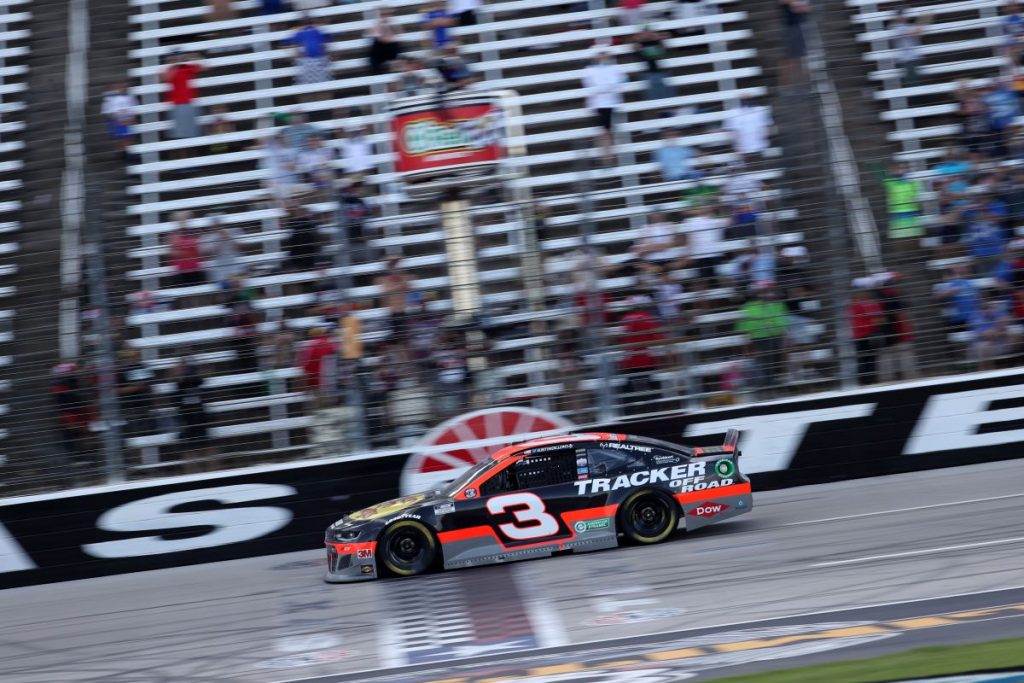 With track position paramount at Texas, and with many cars experiencing little tire wear throughout the 500-mile race, Dillon and his Richard Childress Racing teammate Tyler Reddick were able to hold off the field for the remaining 30 or so laps. Even after another late-race caution brought out for the spinning No.11 Toyota Camry of Denny Hamlin, Dillon and Reddick were able to fend off the hard-charging cars behind them and give their RCR crew a valuable 1-2 finish. Reddick, who helped push his teammate to the victory, conceded that Dillon’s restarts were superior to his, which allowed the No. 3 to move into the lead on the final restart. 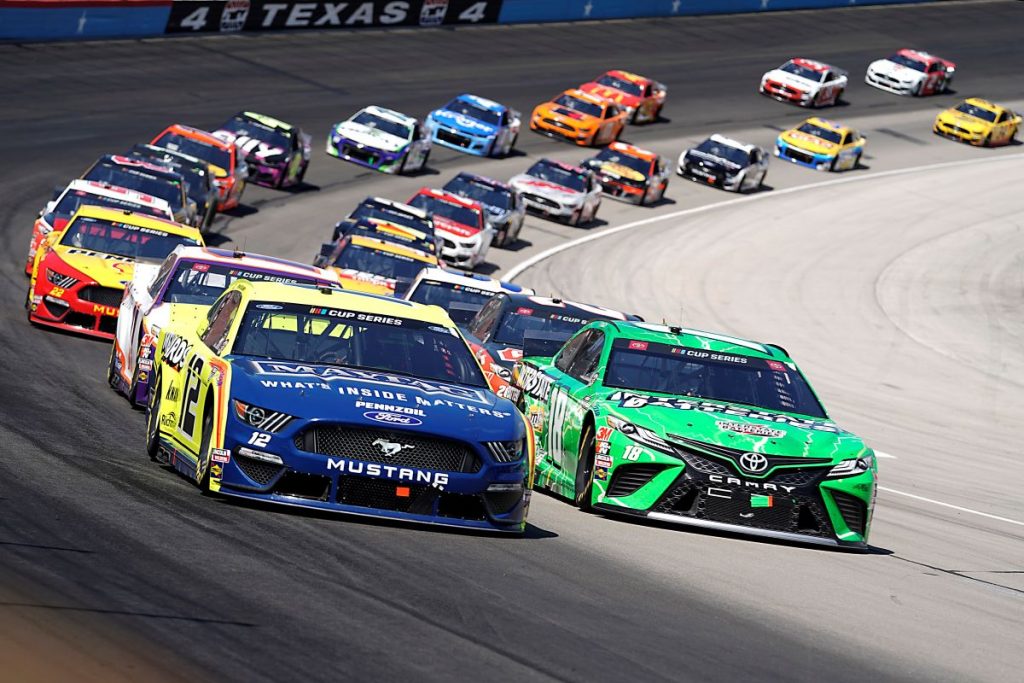 “We had to catch a few breaks,” Reddick said post-race. “Can’t ask for much more than we got there, me and my teammate on the front for the last couple restarts. He’s done this a little longer than I have and I’m a little bit rusty, haven’t been on the front row in a while.”

Team Penske’s Joey Logano followed the two RCR cars across the finish in the No. 22 Mustang to secure third, while Kyle Busch was fourth in his No. 18 Toyota Camry. Kevin Harvick, who leads the NASCAR Cup Series championship by 91 points over
Ryan Blaney, rounded out the top five.

Check out the highlights from the NASCAR O’Reilly Auto Parts 500 below. NASCAR heads to Kansas Speedway next for the Super Start Batteries 400 this Thursday.