Brian Monaco is a Palm Beach, Florida-based automotive design consultant who frequently uses his talents to render redesigned versions of popular modern-day sports cars. He has already taken his pen to the Ferrari F8 Tributo, A90 Toyota Supra, Lamborghini Aventador and countless other performance cars, and now he’s tried his hand at putting a spin on the new mid-engine C8 Corvette Stingray, too. 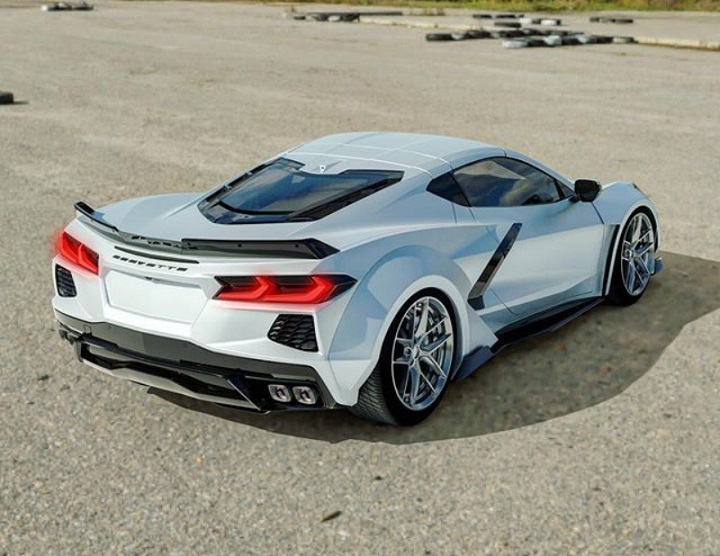 Monaco has designed a custom widebody kit for the C8 Corvette, giving it a heavily tuned look that would seem right at home on the floor of the SEMA Show. Monaco says he “injected some styling from the C7 in the spoiler and skirt design” of his body kit, which is pretty clear if you’re familiar with the parts he’s referring to. The spoiler takes after the optional rear wicker bill spoiler for the C7 Corvette, while the side skirts are like a more dramatic and over-the-top take on the optional carbon flash/carbon side skirts offered on the seventh-gen Vette. 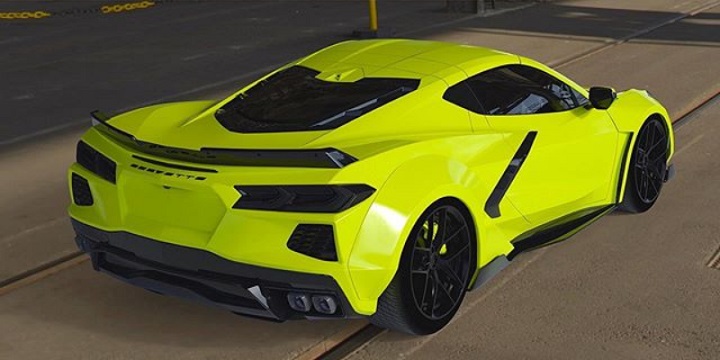 These renderings also give the C8 Corvette some extra-wide custom alloy wheels to fill out the dramatically flared wheel arches, while a deeper and more pronounced front splitter and blacked-out taillights round out the changes. Monaco decided to finish one of his widebody C8 Corvette renderings in a fairly tame Arctic White shade, while the other is a bright yellow that reminds us of the eye-popping Shock color offered on the Camaro and Bolt EV. The Shock painted example also gets a matching set of Shock-painted brake calipers, which contrast nicely with the matte black-painted alloy wheels Monaco has given it. 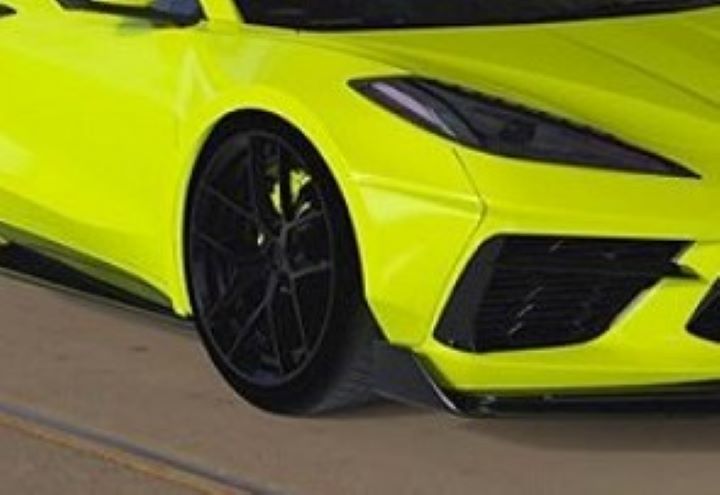 We’d love to see how a widebody kit such as this would look on a C8 Corvette in real life, but we may have to wait quite a while longer before the aftermarket is able to conjure up anything like that. For now, though, renderings like this will have to do.