Last week, SAIC-GM-Wuling released a series of teaser images of the all-new Wuling Hong Guang X concept as a prelude to the global launch of a production model. Now, this eye-catching Wuling mid-size crossover, which is General Motors’ best-selling Chinese brand’s first concept vehicle, has officially debuted at the 2020 Chengdu Motor Show, and GM Authority is providing some exclusive details. As we pointed out in our previous report, the Wuling Hong Guang X concept hints at a future global crossover slated for 2021 that will become the second member of the brand’s next-generation product portfolio – after the all-new Victory MPV. In fact, SGMW openly said during the presentation that the Hong Guang X is not a simple concept, but a very close representation of the future production vehicle. From a design standpoint, the new Hong Guang X concept introduces Wuling’s utility vehicle design language called “wing dynamic aesthetics” with a unique, hard-line style that puts function over form. The brand’s new design philosophy gives it a striking appearance, thanks to its muscular posture with multiple straight lines and unique elements that set it apart from any other crossover on the market. 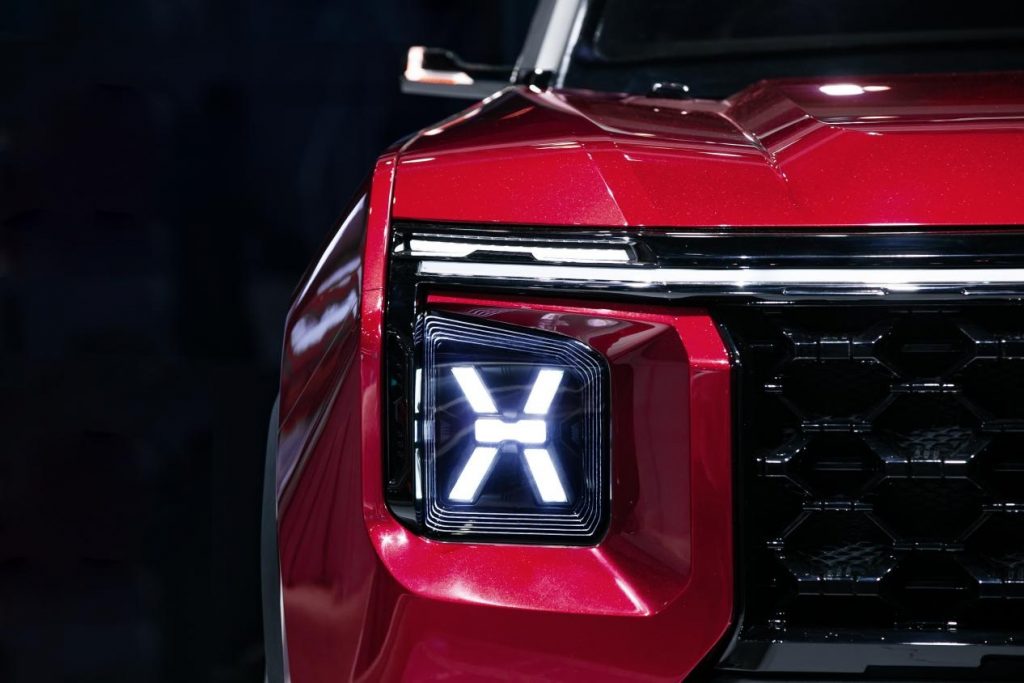 The front fascia of the Wuling Hong Guang X concept looks downright muscular, adopting a unique split lighting design, with units integrating daytime running lights at the top and main headlights at the bottom with an X-shaped pattern. The DRLs are connected by a horizontal chrome bar that supports the new Wuling Silver logo, while the massive grille and aggressive two-tier bumper give it plenty of character. 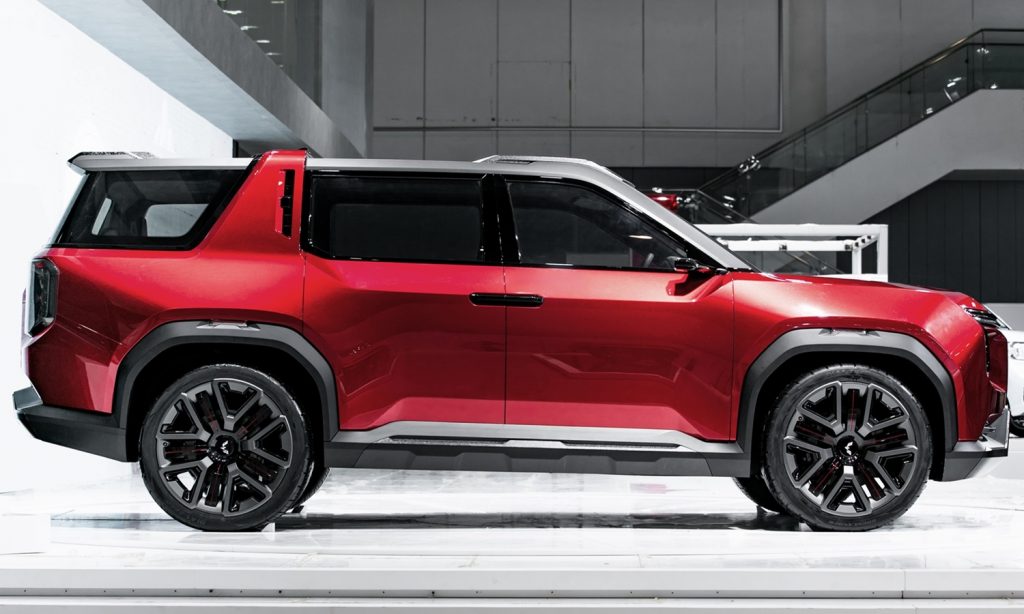 As anticipated by the teaser images, the two-tone bodywork of the Hong Guang X concept is marked by a flat roof combined with a straight, elevated waistline. They are joined by a prominent C-pillar with a unique design that protrudes and connects above the roof to form a roll bar-like appearance. In addition, large wheel arches, underbody protection, and fender-mounted light strips reinforce its off-road appearance. 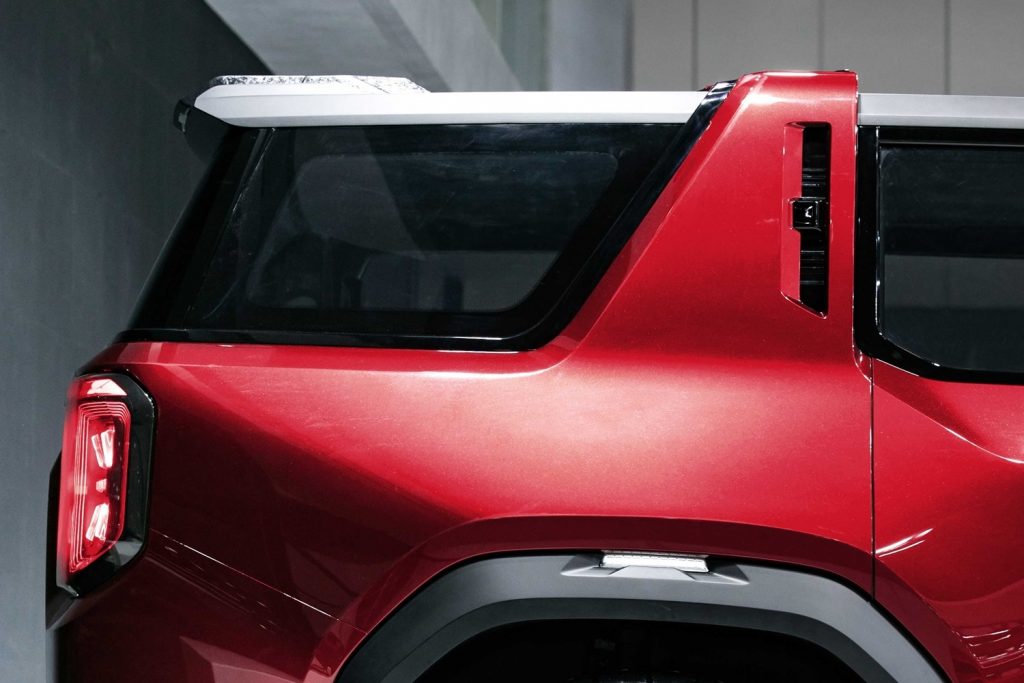 At the rear, the Wuling Hong Guang X concept stands out for its eye-catching taillights that feature the same X-shaped pattern seen up front, while a large horizontal LED bar links them to the logo. Also notable is the vertical tailgate that accentuates the overall square design, the rear spoiler and the muscular shapes that help shape a very distinctive look. The brand claims that the all-new Wuling Hong Guang X concept is the precise answer to the desires of a large number of consumers worldwide, especially the younger crowd whose active lifestyle calls for capable crossovers with more personality. As such, the upcoming utility vehicle will play a key role in Wuling’s international expansion strategy. Details on the interior design and the production plan will be announced at a later date. 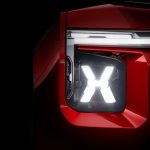 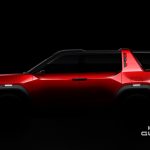 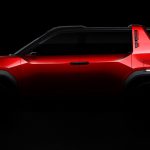 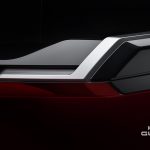 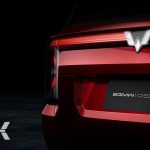 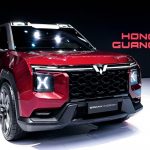 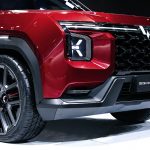 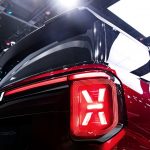