Launched in the U.S. market just a few weeks ago, the all-new Chevy Trailblazer is proving to be a quick seller.

As of the first week of July, the 2021 Trailblazer is turning in just 36 days, according to data presented by Chevrolet to its dealer body and seen by GM Authority. In other words, the new crossover is being sold an average of 36 days after arriving at dealers.

To put that in perspective, an average of 60 days to turn is considered very good across the industry. A lower average, such as the 36 days exhibited by the new Trailblazer, indicates that the product is in high demand and is spending little time on dealer lots. 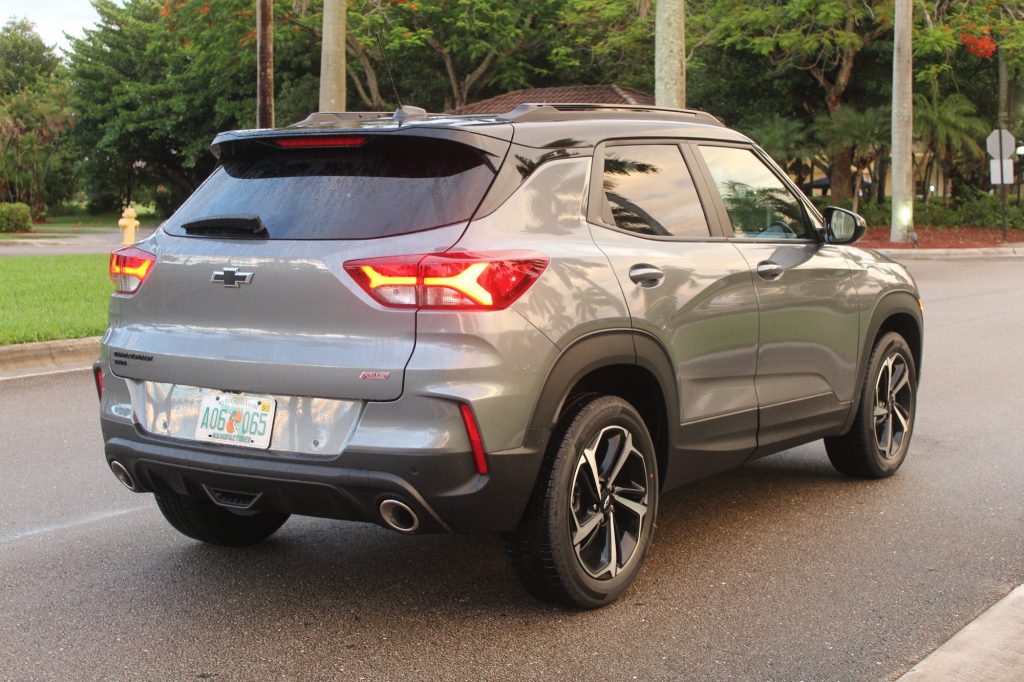 Additionally, Chevrolet also stated that U.S. sales of the new Chevy Trailblazer are running at 200 percent of objective thus far this year, despite the obstacles presented by the COVID-19 pandemic.

During the second quarter of 2020, Chevy Trailblazer deliveries totaled 6,699 units in the United States and 393 units were delivered in Canada. Sources tell us that those figures were hamstrung by issues caused by the coronavirus, specifically a delay lasting about 45 days in bringing sizable quantities of the vehicle from South Korea, where it’s assembled, to the U.S. True demand for the new crossover is “easily 2x the sales” seen in Q2, sources added. 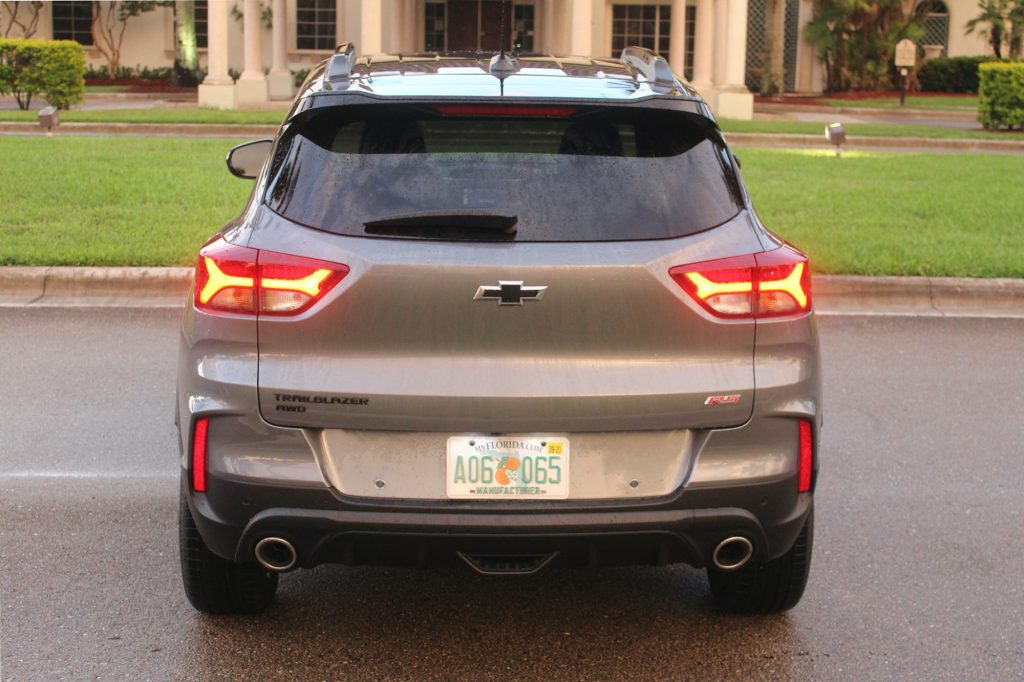 The U.S. is not the only market where the new Chevy Trailblazer is red hot: the subcompact crossover is also selling like hotcakes in South Korea, where it’s produced. The model has accumulated 9,545 sales in the first six months of 2020, according to the GM Authority–Motrolix data center. Of those 9,545 deliveries, 3,037 took place in June, demonstrating an accelerated sales pace.

During our time with the completely overhauled Chevy Trailblazer, we found the vehicle to be very competent, enjoyable and stylish. 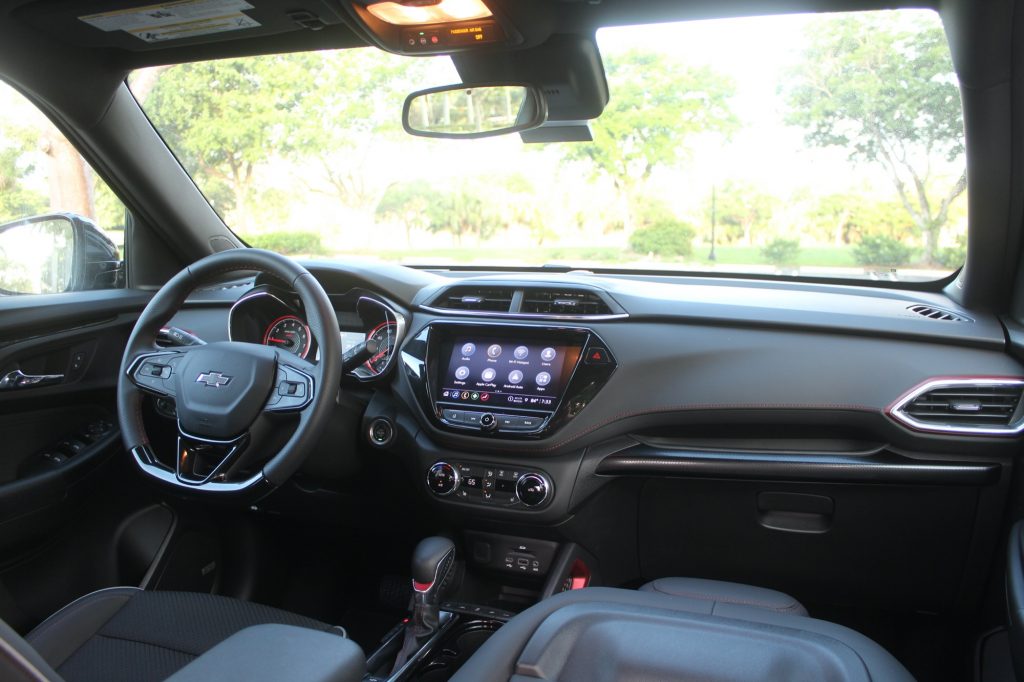 Assembled at the GM Bupyeong plant in South Korea, the all-new Chevy Trailblazer began arriving at U.S. Chevrolet dealers in limited quantities during Q1 2020, though some dealers are getting their first units as we write this. The crossover comes standard with the turbocharged 1.2L LIH three-cylinder engine rated at 137 horsepower and 162 pound-feet of torque, mated to a continuously variable automatic transmission (CVT). An optional turbocharged 1.3L L3T engine is rated at 155 horsepower and 174 pound-feet of torque. Only 1.3L models can be had in AWD; additionally, AWD models also swap the CVT for a traditional nine-speed automatic.