The all-new Chevrolet Tracker has caused a real revolution in the Brazilian automotive market. Since its launch in the local market last March, the latest-generation subcompact crossover has been drawing enormous consumer interest that has led it to become the best-selling utility vehicle in Brazil in April and May. Now, the Tracker has just set a new sales record in the South American country.

During the month of June, General Motors sold 4,075 units of the 2021 Chevrolet Tracker in Brazil. This volume represents the highest sales figure recorded by the nameplate in its 19 years of existence in that country, where it was first introduced in 2001. Until now, the highest sales volume that the Tracker had registered In the Brazilian market was 2,571 units delivered in January 2014.

This performance consolidates the Chevrolet Tracker as the fastest-growing vehicle in sales in Brazil, further boosting competitiveness in the subcompact SUV segment. However, the excellent result was not enough for the 2021 Tracker to continue as the best-selling SUV in Brazil last month, when it was overtaken by the Volkswagen T-Cross (5,463 units) and the Jeep Renegade (4,092 units). 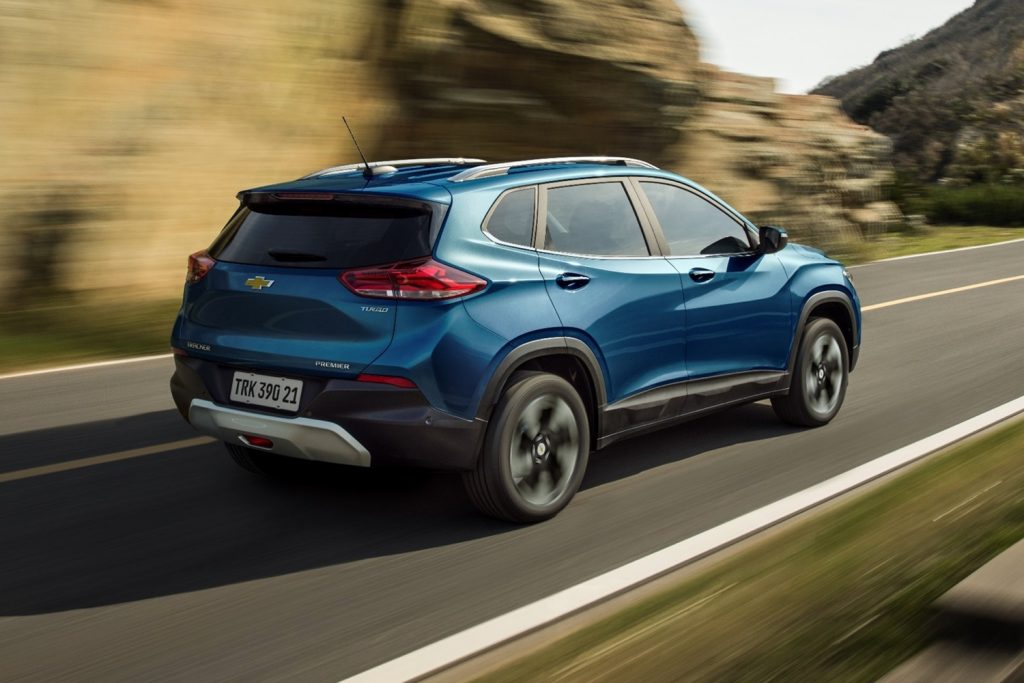 Despite the negative impact and restrictions generated by COVID-19, in the second quarter of the year, a total of 7,034 units of the Tracker were sold in the Brazilian market – an increase of more than 70% compared to the second quarter of 2019. This contrasts sharply with the performance of the overall Brazilian automotive market, which, in the same period, registered a drop of nearly 65% due to the pandemic.

As the local market recovers, the all-new Chevrolet Tracker is expected to continue expanding its presence in Brazil. In fact, so far, most 2021 Tracker sales consisted of the highest trim levels with the 133-horsepower, 1.2L Turbo engine – which certainly limits its public reach. Now, GM has announced it will increase production of the base variants with the 116-horsepower, 1.0L Turbo engine. 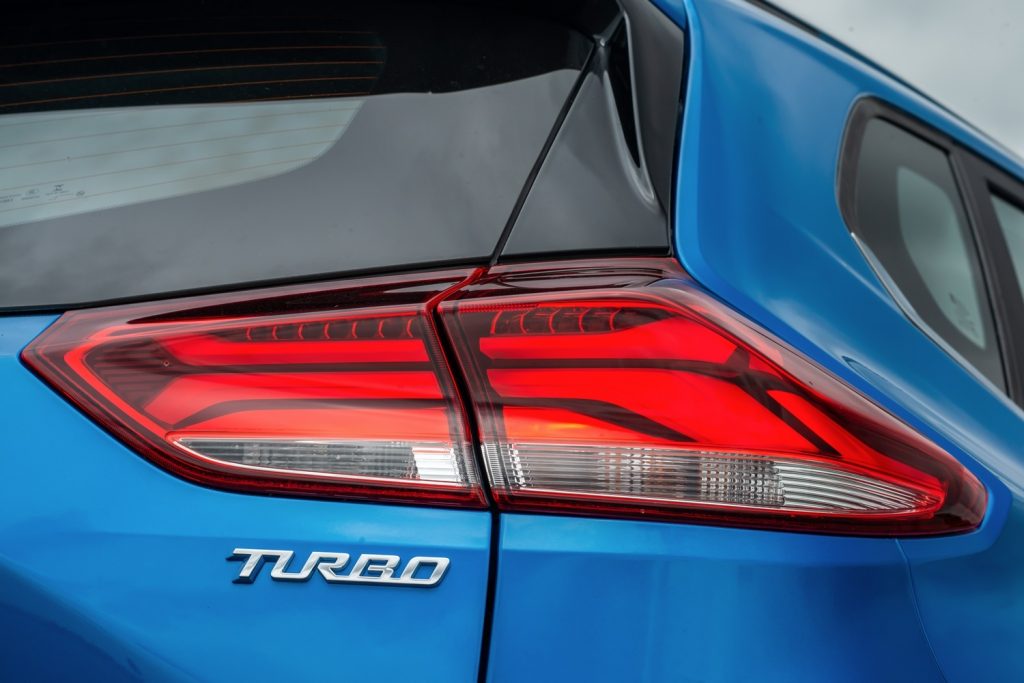 “In the initial months, we concentrated production on the most powerful and sophisticated configurations of the New Tracker,” said Product Marketing Director at GM South America, Rodrigo Fioco, in an official press release. “From now on, we will expand the offer with the entry-level versions of the SUV,” he added.