After being the victim of a leak last May, the all-new Baojun RC-5W just made its official debut during a special event at the SAIC-GM-Wuling facility – General Motors‘ second largest company in China. Baojun‘s first compact wagon goes on to expand the brand’s product portfolio alongside the previously revealed RC-5 liftback. 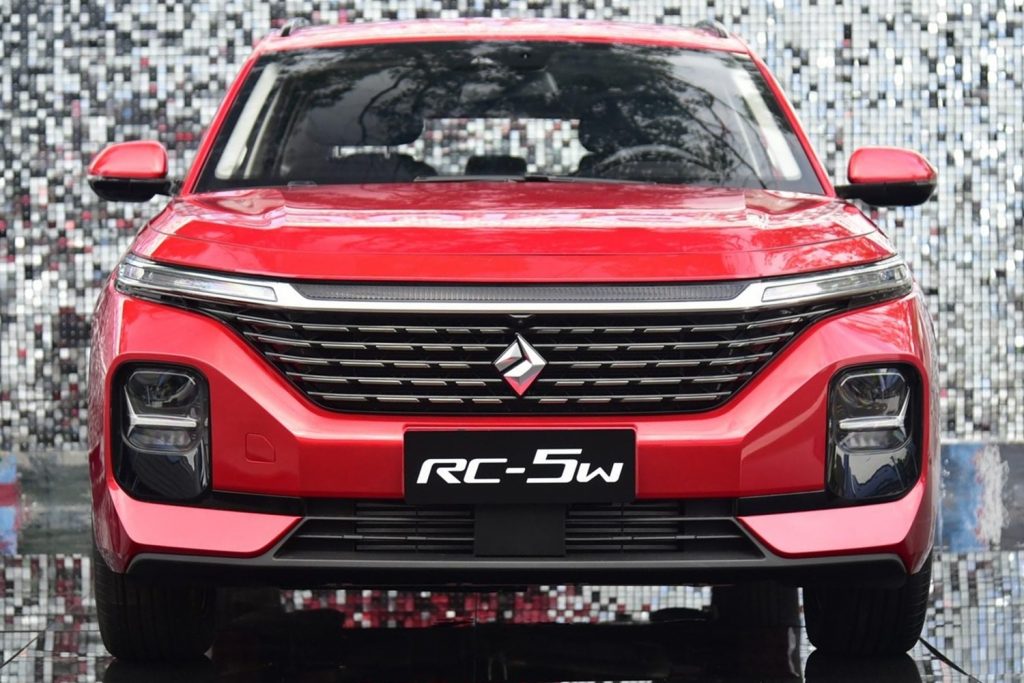 The all-new Baojun RC-5W is the fourth of six next-generation models that the brand plans to launch this year. The vehicle joins the new E300 EV minicar, the RC-5 five-door liftback and the RS-7 mid-size crossover that were unveiled during the first half of the year. The joint venture announced that its pre-order period will start this week and will reach dealerships during the month of August. 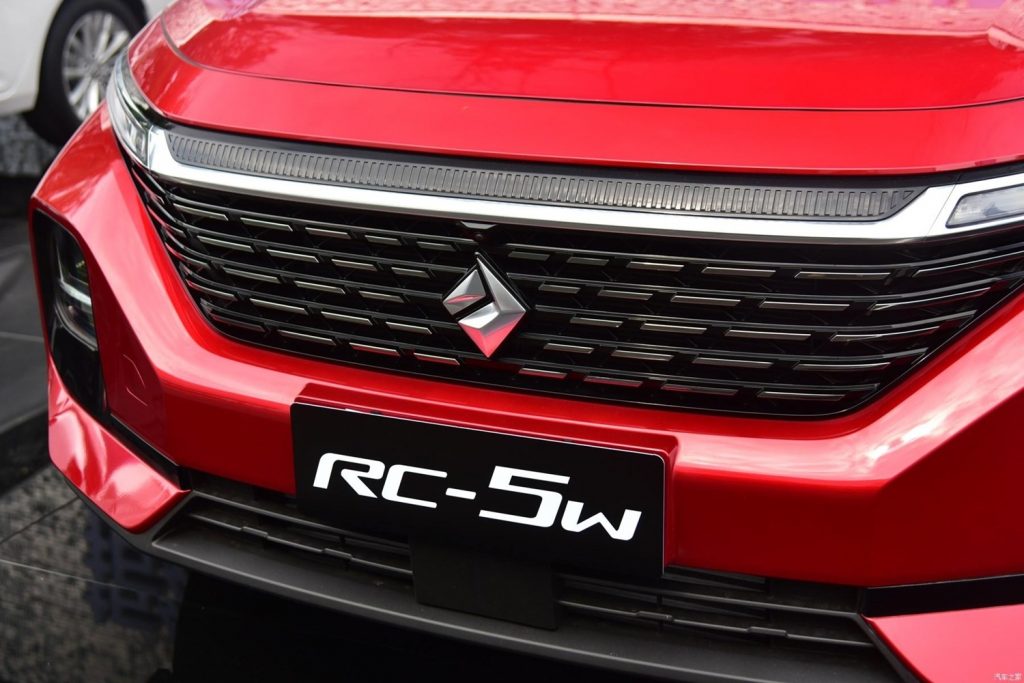 As the leaked images showed, the Baojun RC-5W maintains the main styling traits of the liftback model, but adapted to the new wagon body style. The “Interstellar Geometry” design language gives it a rather unique look, characterized by its distinctive front end with large LED daytime running lights mounted on a horizontal chrome strip, a wide grille, and headlamps integrated into the bumper. 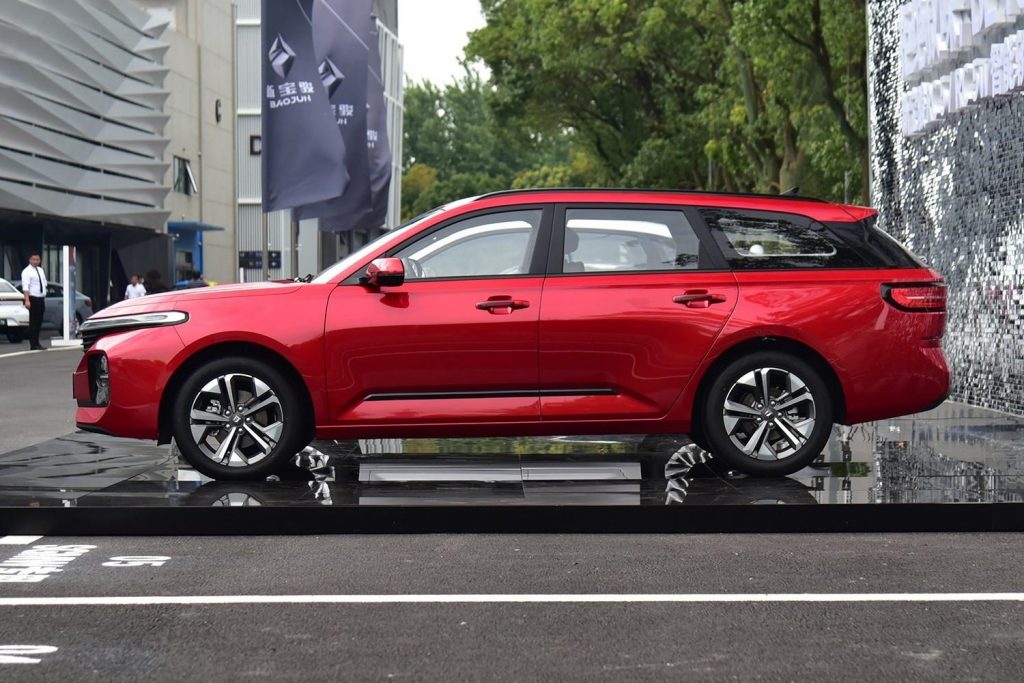 The differences between the two versions are noticeable in the side and rear design, where the RC-5W features a straighter waistline, an extended roof, larger three-quarter rear windows and a vertical tailgate. The darkened D-pillar integrates very well with the rear window and spoiler, giving the car a “floating roof” appearance. Meanwhile, the taillights are joined together by a prominent horizontal strip. 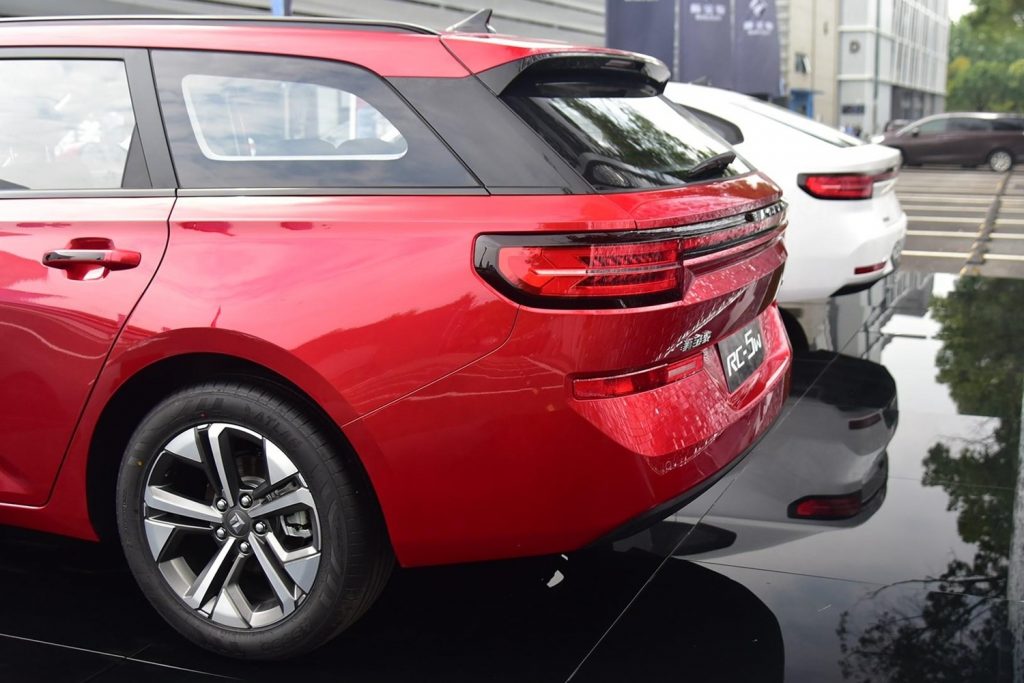 Remarkably, this is the first time an official photo of the Baojun RC-5’s interior has been shown – the design of which will be consistent for the two body variants. It shows a two-tone dashboard with a horizontal layout, highlighting a digital driver instrument panel and a 10.2-inch multimedia screen. The RC-5W will feature Baojun’s latest connected technologies and active safety systems. 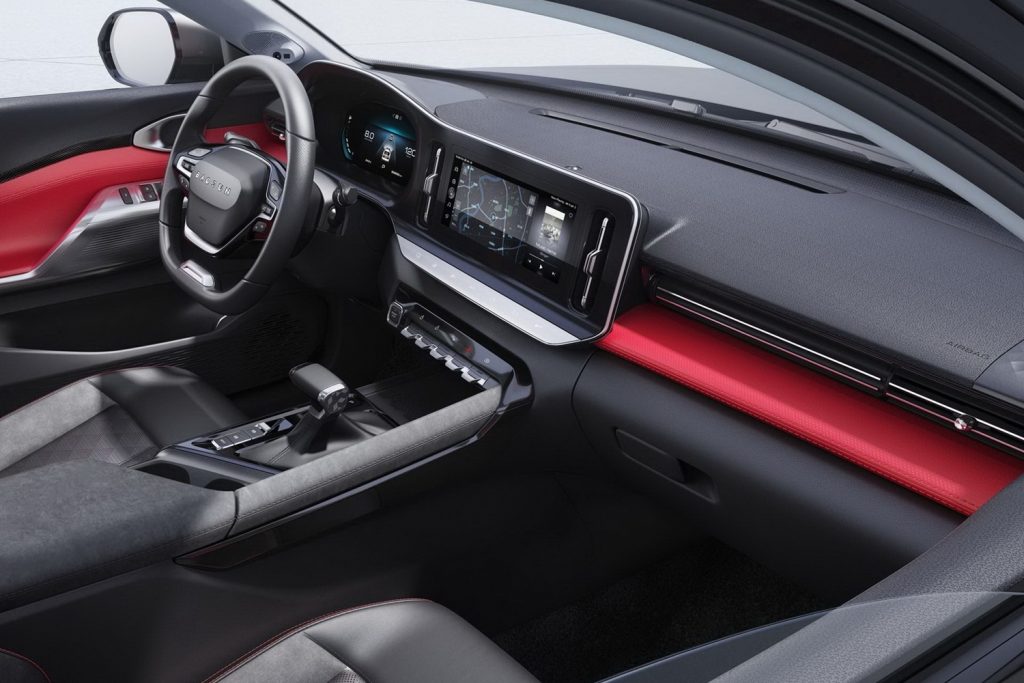 SAIC-GM-Wuling confirmed that the all-new Baojun RC-5W will go on sale in China with the same powertrains as the regular RC-5. As such, the vehicle will have two options: a naturally aspirated 1.5L base engine that produces 98 horsepower, and a turbocharged 1.5L engine with 145 horsepower in the range-topping versions. Both can be coupled to six-speed manual or automatic transmissions. 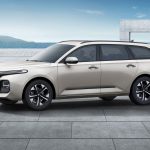 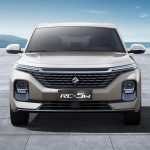 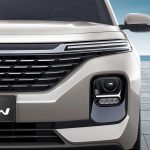 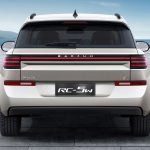 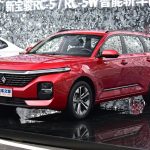 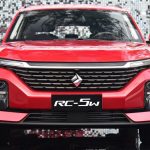 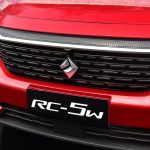 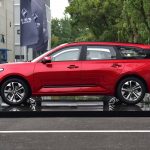 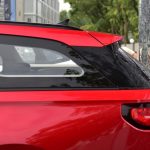 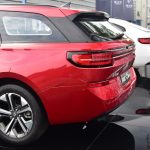 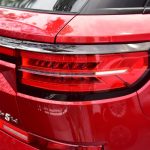 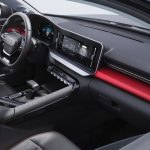