As General Motors gears up to make further inroads in the all-electric vehicle space, it’ll arrive with all guns blazing on the technology front. That includes offering customers Super Cruise, the automaker’s semi-autonomous driver assistance feature. While Super Cruise is already offered on select gas-powered Cadillac models, the upcoming 2022 Chevrolet Bolt EUV is expected to be GM’s first full-electric vehicle to offer the feature.

Super Cruise in action in the 2021 Cadillac Escalade

As a reminder, GM’s Super Cruise system enables the driver to remove their hands from the steering wheel on select stretches of highway, offering ease and comfort on extended journeys. Super Cruise initially launched with the 2018 Cadillac CT6 sedan, with the Cadillac CT4, Cadillac CT5, and all-new 2021 Cadillac Escalade adopting the tech afterwards. 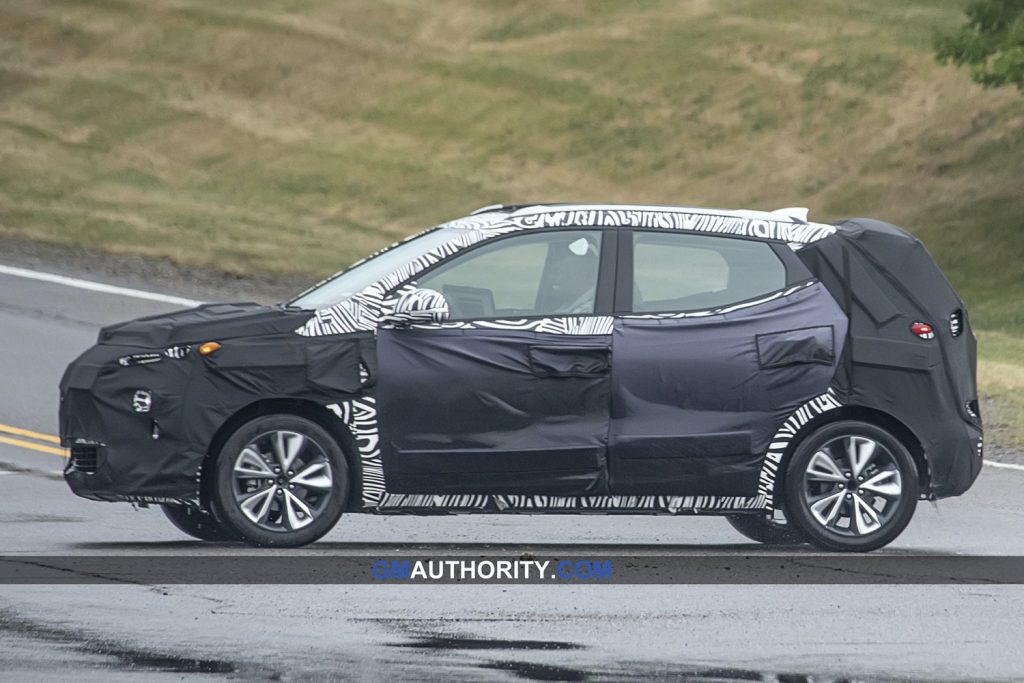 Several other GM EVs are also likely to offer Super Cruise, including the forthcoming Cadillac Lyriq and the GMC Hummer EV. However, the Chevrolet Bolt EUV will arrive prior to both models, launching next summer. Meanwhile, the GMC Hummer EV will launch late 2021, while the the Lyriq will arrive in 2022 for the 2023 model year here in the U.S. 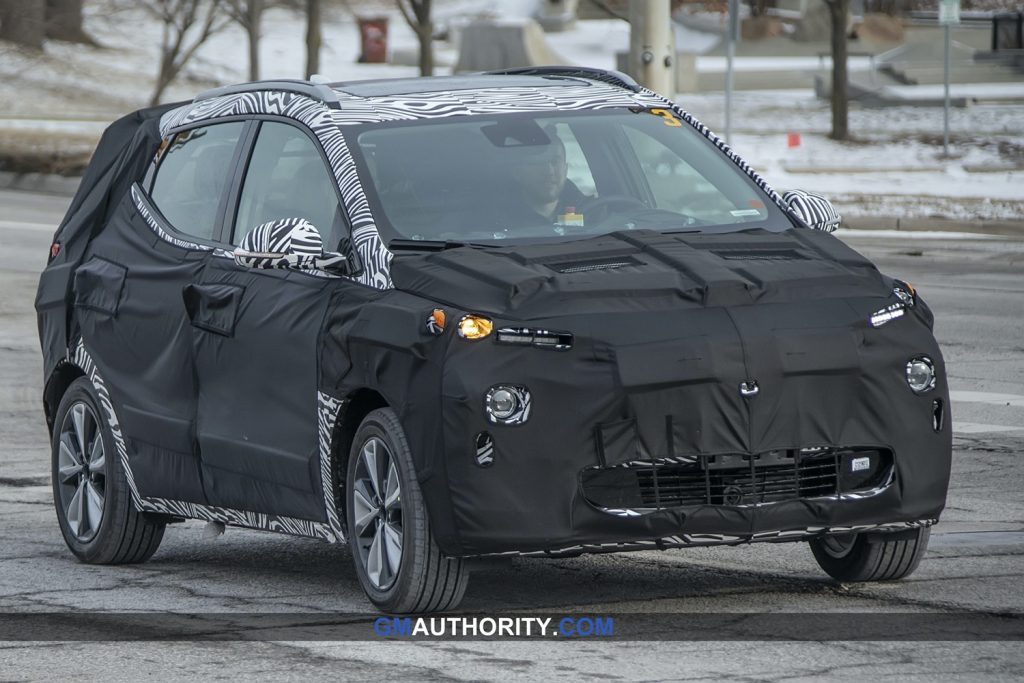 The Chevrolet Bolt EUV will ride on GM’s BEV2 platform, the same underpinnings as the standard Bolt EV, and will utilize the Bolt’s 66-kWh battery pack. The EUV name is an acronym for “Electric Utility Vehicle,” which is a reference to its larger size compared to the standard Bolt, growing an additional 8 to 12 inches comparatively speaking. Production will take place at the GM Lake Orion plant in Orion Township, Michigan.

So then – exactly how important is Super Cruise for models like the Chevrolet Bolt EUV? Let us know by voting in the poll below, and make sure to subscribe to GM Authority for more Chevrolet Bolt EUV news, Chevrolet news, and around-the-clock GM news coverage.