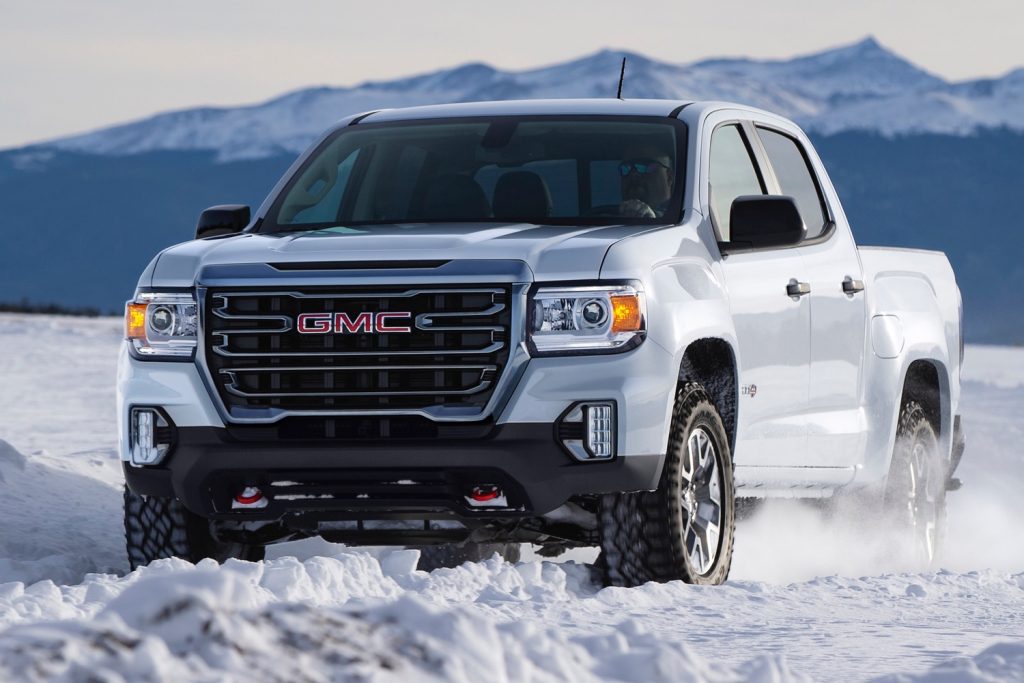 The new Performance Skid Plate Package is an LPO-level item, which means that it is offered as a dealer-installed accessory. The new package is tagged with RPO code PCV, and is offered on every trim level of the new 2021 GMC Canyon, unlike the Off-Road Performance Edition Package, which was slated only for the AT4 trim level prior to its cancelation. 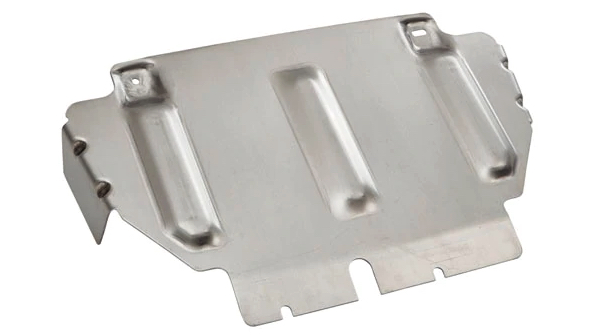 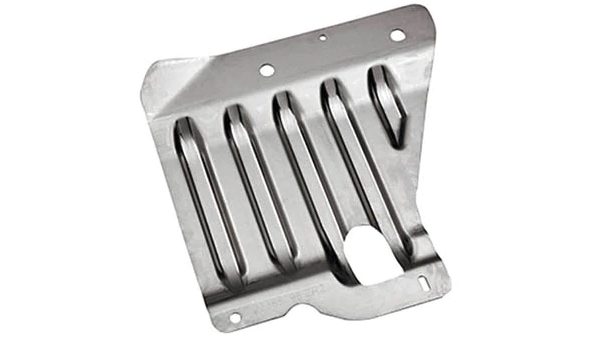 Meanwhile, several of the features previously included in the now-canceled Off-Road Performance Edition Package are available as standalone options. These include:

The Black AT4 badges and 17-inch gloss-Black aluminum wheels from the now-canceled Off-Road Performance Edition Package have been removed from the options list entirely. 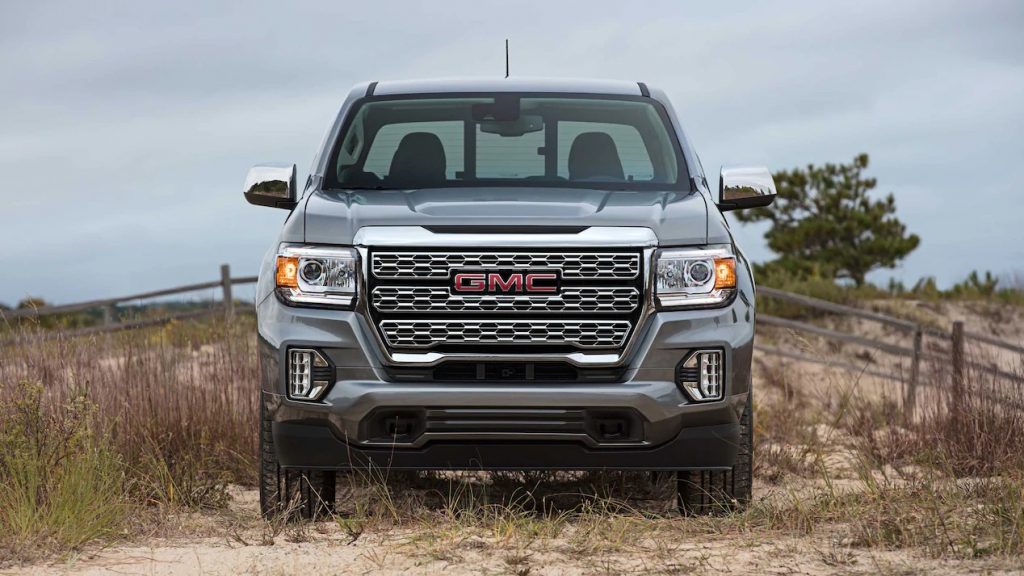 As a reminder, the 2021 GMC Canyon ushers in a light update for the pickup, with a few changes to the model line cadence, new exterior and interior options, revised engine availability, and new packages. Engine options include the 2.5L I4 LCV and 3.6L V6 LGZ gasoline engine along with the 2.8L I4 LWN turbodiesel Duramax engine. Under the skin, the 2021 Canyon rides on the GMT 31XX platform. Production takes place at the GM Wentzville factory in Missouri.