The 2020 Chevrolet Corvette C8 is filled to bursting with customization options and aesthetic upgrades, including a variety of stripes and hash marks. Now, Chevy is teasing the new racing stripe colors set to debut with the 2021 Corvette. 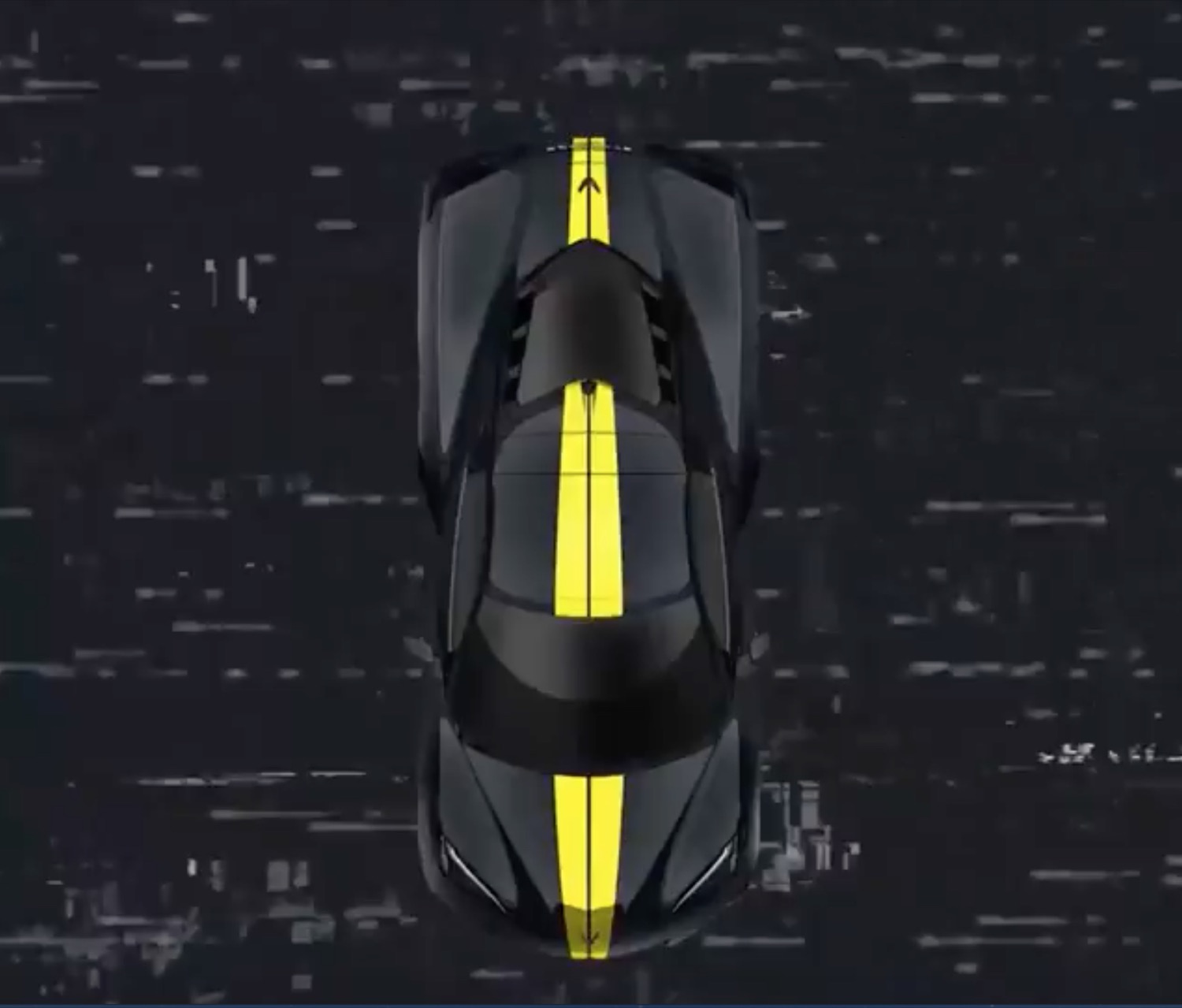 As we covered previously, the 2021 Corvette will offer several full length racing stripes and stinger stripes. Some of these options can be seen in the new teaser video, which was recently posted to the official Corvette Instagram feed. The video is quick, with fast editing and just few a brief frames to depict the cars, but we did manage to see red, orange, yellow, and blue in the mix.

Check out our previous coverage of the 2021 Corvette paint colors and stripe options for a more complete picture of what’s in store for the upcoming model year. 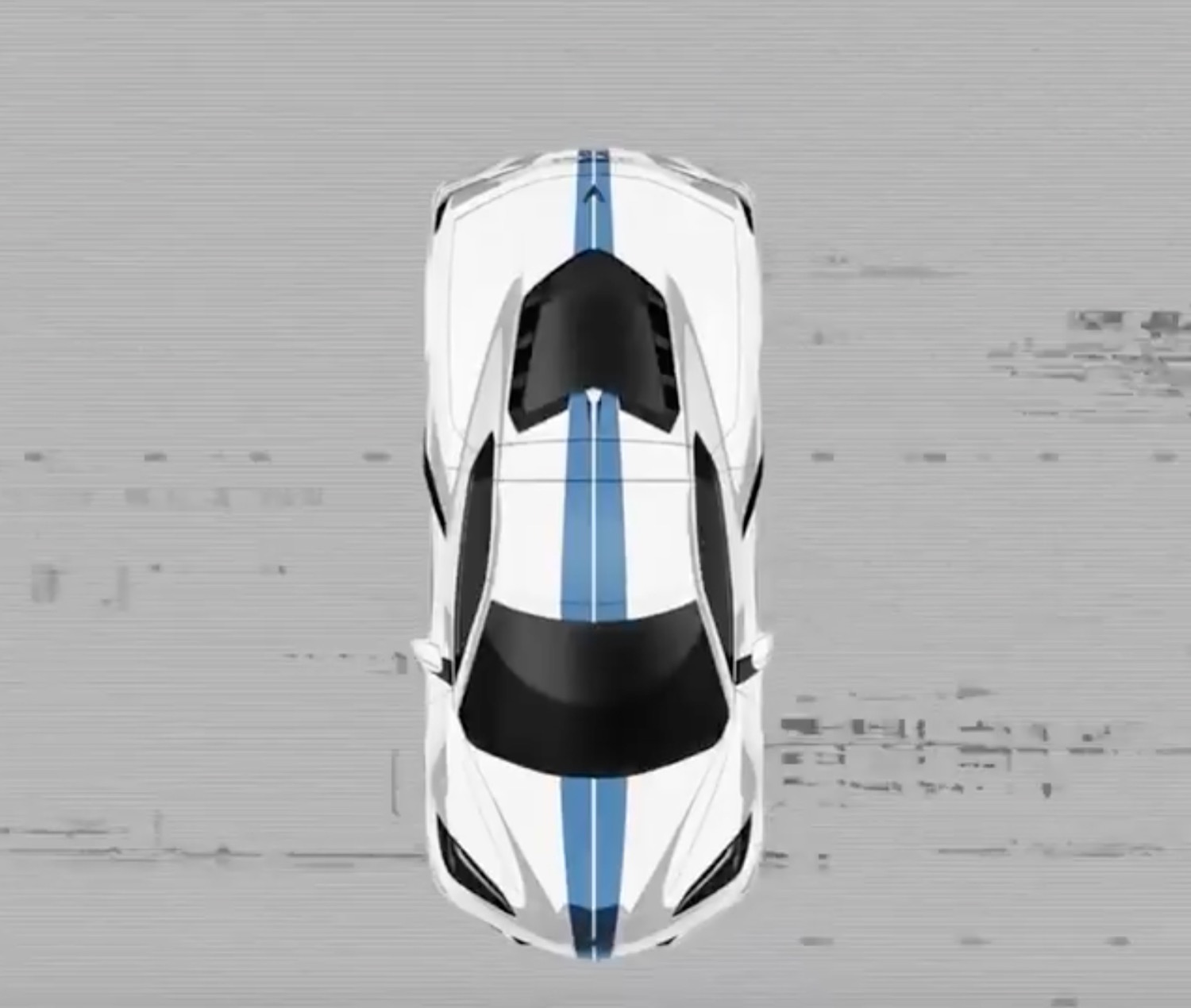 Although it was well received when it first debuted, the all-new 2020 Corvette C8 has run into more than a few bumps in the road on its way to production. The first major delays stemmed from last year’s United Auto Workers strike against General Motors. Production was originally slated to kick off in December of 2019, but was subsequently pushed back to February of 2020. 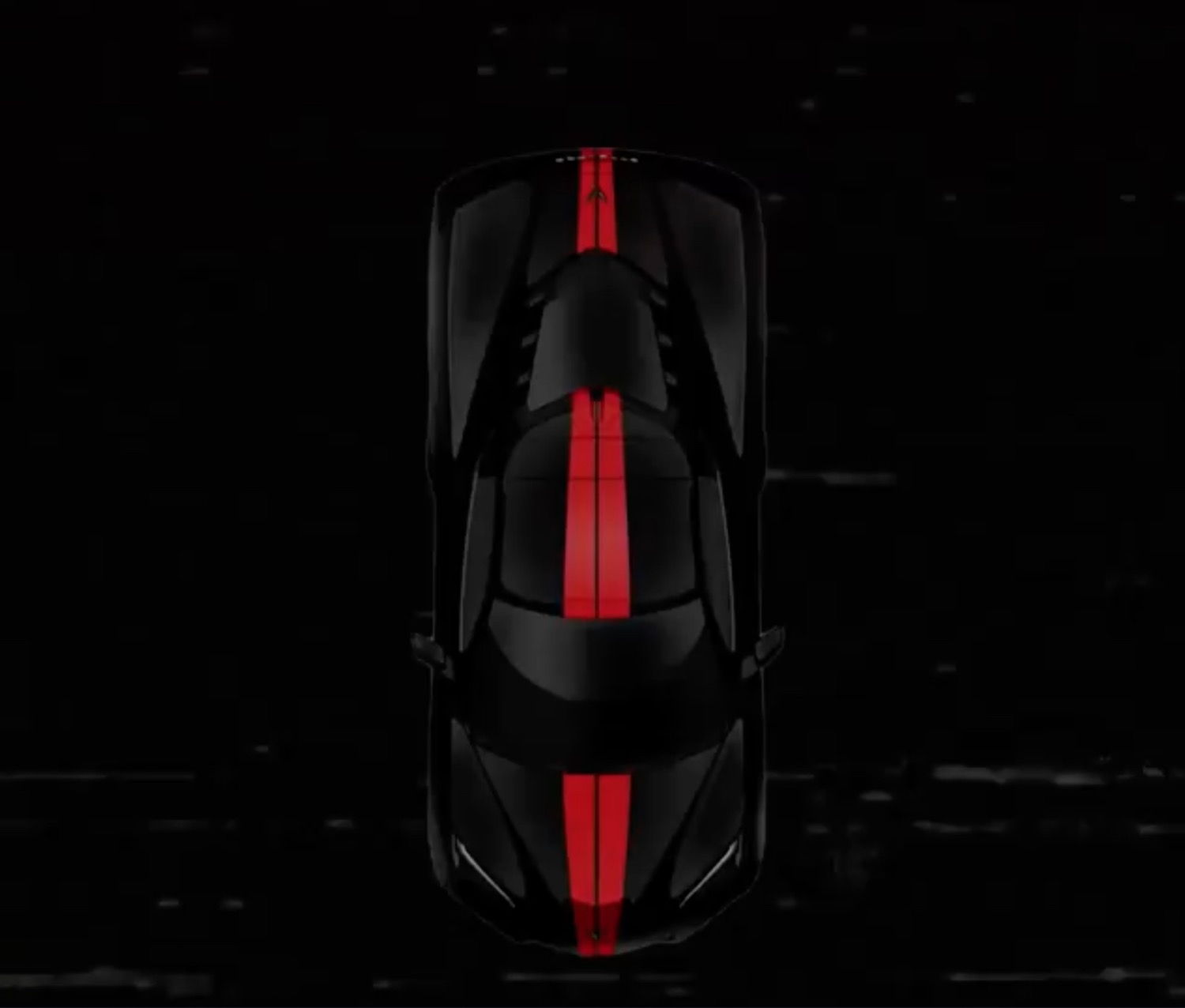 Then came the COVID-19 pandemic, which brought GM production to a standstill for two months, delaying builds for the 2020 Corvette even further. As a result, production did not resume until the end of May, while production of the 2021 Corvette was pushed back to November in a bid to fulfill a massive backlog of orders.

However, with production now ramping back up and Chevy taking orders for the 2021 Corvette this month, it’s time to get the hype train rolling for what’s coming next.

It’s time to earn some new racing stripes. Check out our Story for new wallpapers and check back soon for #Corvette news. #Stingray #Vette #C8

What’s your favorite color combo for the new C8? Are you looking forward to the fresh exterior options offered by the 2021 Corvette? Let us know in the comments, and make sure to subscribe to GM Authority for more mid-engine Corvette news, Corvette C8 news, Corvette news, Chevrolet news and around-the-clock GM news coverage.