General Motors released all the official details on the 2021 Corvette and Corvette Convertible this week. The automaker has made some small changes to the vehicle’s catalog of available equipment for the new model year, including adding two new colors to its paint palette: Silver Flare Metallic and Red Mist Tintcoat. 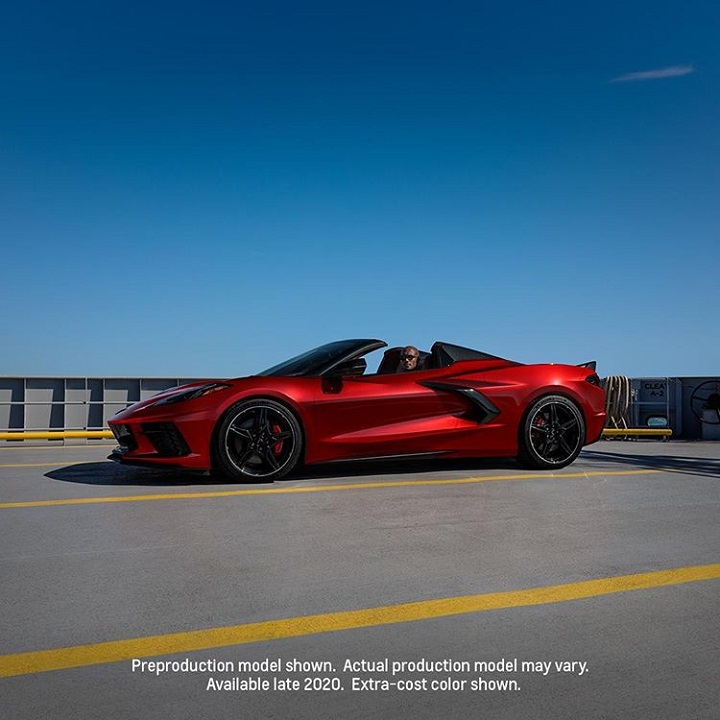 While GM released a single photo showing the new Silver Flare Metallic color with this week’s announcement, an image of a Red Mist Tintcoat model was suspiciously absent. It has now uploaded a photo of a Red Mist Tintcoat example to its Instagram page, however, allowing us to get a sneak peek at the color that chief engineer Tadge Juechter dubbed one of the “most exciting new shades Corvette has ever introduced.” 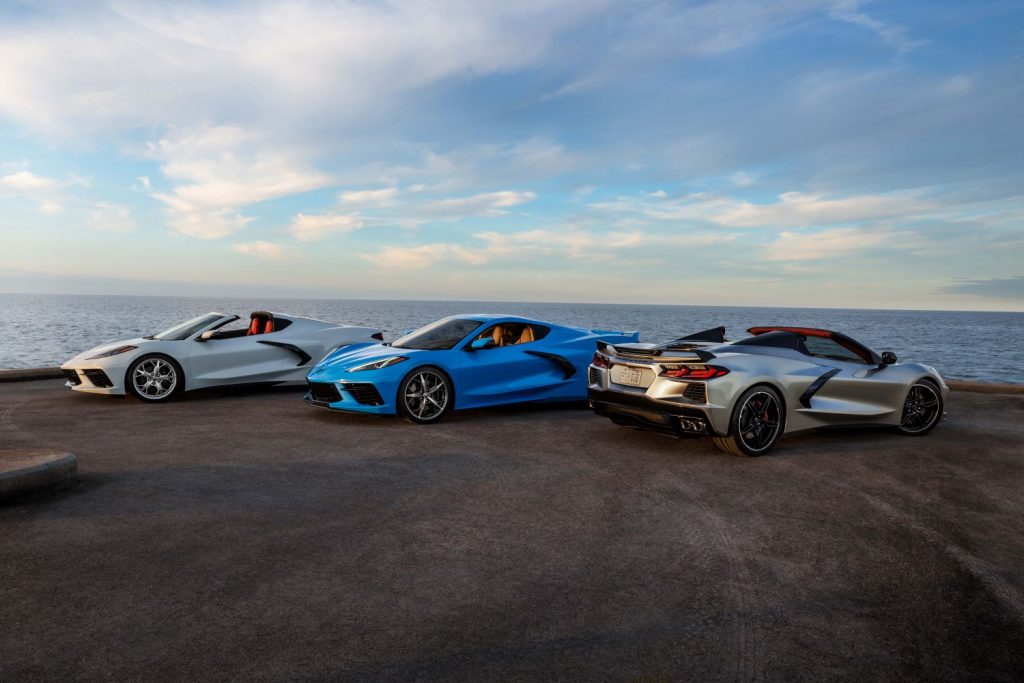 Red Mist Tintcoat is, as expected, a much darker shade of red than Torch Red and has more of a metallic shine than the Long Beach Red Tintcoat color it replaces. From this single photo, we’d say Red Mist Tintcoat is almost a sort of candy red, giving off a radiant glow that is sure to turn heads.

As we reported previously, Juechter liked this color so much he ordered one for himself on his own Corvette. We think Juechter won’t be alone in his affinity for this color. Torch Red was the most popular color for the 2020 model year Corvette, so this shinier shade of red should be a hit with buyers as well. For the record, Torch Red is still available on the 2021 Corvette.