The Chevrolet Monte Carlo nameplate lasted six generations, eventually entering retirement in 2007. The last two models to roll off the GM Oshawa Assembly Plant line were identical SS trims in Precision Red paint. However, thanks to its involvement in NASCAR and a reputation for performance, the Monte Carlo nameplate attracted throngs of fans throughout its lifespan. So then, what would a 2021 Chevrolet Monte Carlo look like?  This new rendering video aims to find out. 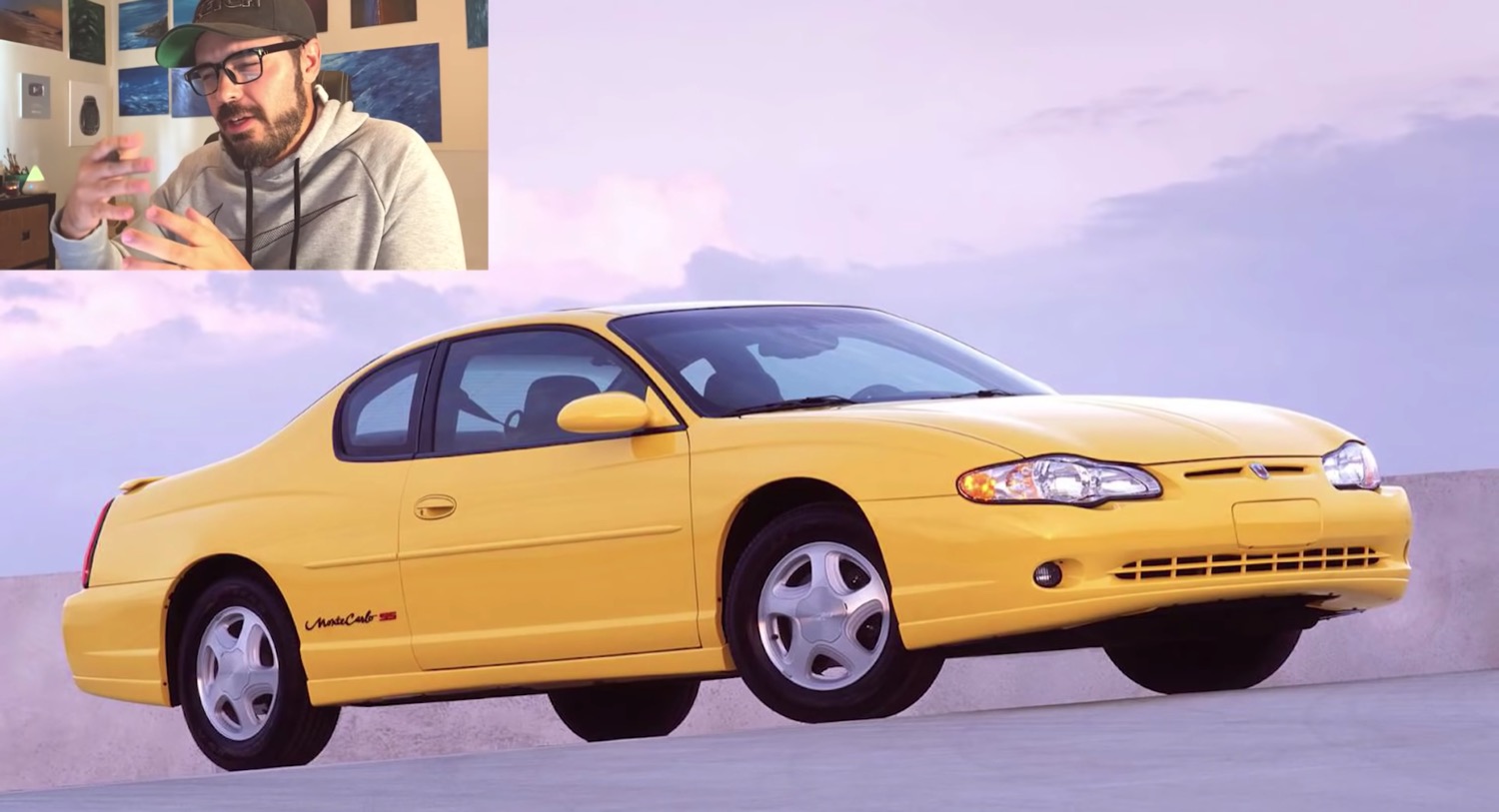 Posted to the web by popular automotive artist TheSketchMonkey, this modernized Chevrolet Monte Carlo takes the cues of the sixth-gen model, specifically a yellow Monte Carlo SS, into the modern day, all while keeping the car’s various quirks and overall feel intact.

For example, as TheSketchMonkey points out, the C-pillar on the sixth-gen Chevrolet Monte Carlo has a very narrow, pinched application as it falls down past the rear window treatment. Additionally, the tail lamps have a triangular shape to them, with the lines all rounded and the inner graphics sporting a circular lighting elements.

Indeed, the whole vehicle has soft, rounded edges to it, a design characteristic which, as TheSketchMonkey points out, is quite common for vehicles from that era.

It’s a yellow Monte Carlo! Fun redesign of this melted cheese 2001 Chevy Monte Carlo turning it into a modern version. Video as always on my channel – TheSketchMonkey

The video documenting the redesign is 13 minutes, 39 seconds long, and goes through TheSketchMonkey’s design process and the motivation behind his decision making from an aesthetics perspective.

The end result is definitely an eye-popping follow-up to the sixth-gen model. The rear end is more angular and geometric, taking on a flattened, hexagonal shape. The rear spoiler is now integrated with the trunk as a trailing-edge lip, while a black diffuser with twin oval tail pipes is found just above the pavement.

Up top, the pinch C-pillar remains, while the doors get flush door handles, cleaning up the appearance even further. Enormous multi-spoke wheels take up the corners, and the classic Chevrolet Monte Carlo SS badging is found in all the right spots.