The 2021 Chevrolet Captiva is set to arrive in the regions where the compact crossover has been on sale for the past year, in addition to pursuing its expansion in new emerging world markets. General Motors and its Chinese SAIC-GM-Wuling joint venture recently began shipping the second model year of the new Captiva, which incorporates a bunch of equipment and technological improvements. 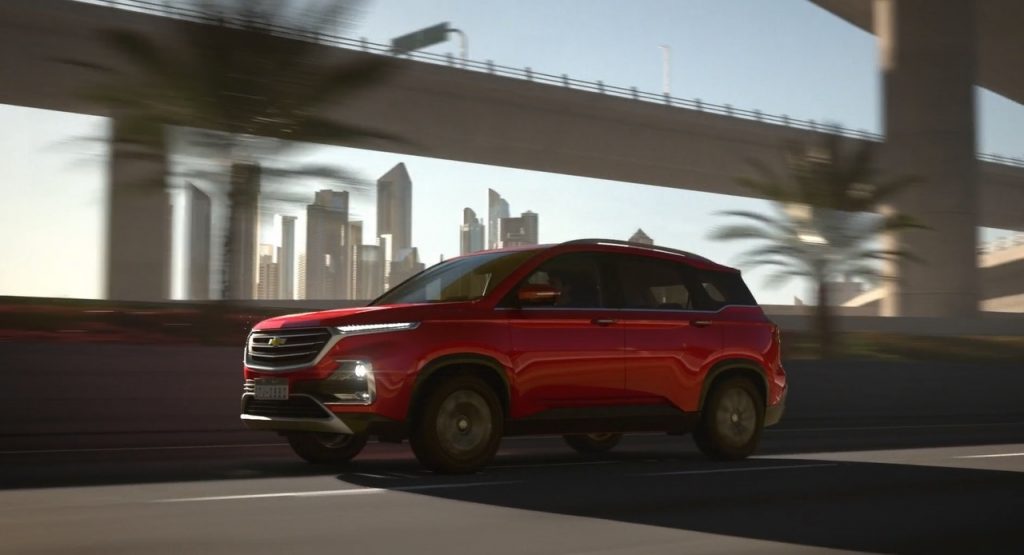 First introduced at the Bogotá International Motor Show in Colombia in late 2018, the second-generation Chevrolet Captiva is a rebadged Baojun 530 that complements Chevrolet’s utility portfolio in some 40 underdeveloped countries around the world. It went on sale in the middle of last year in South America – excluding Brazil and Argentina – and later reached dozens of countries in Southeast Asia and the Middle East. 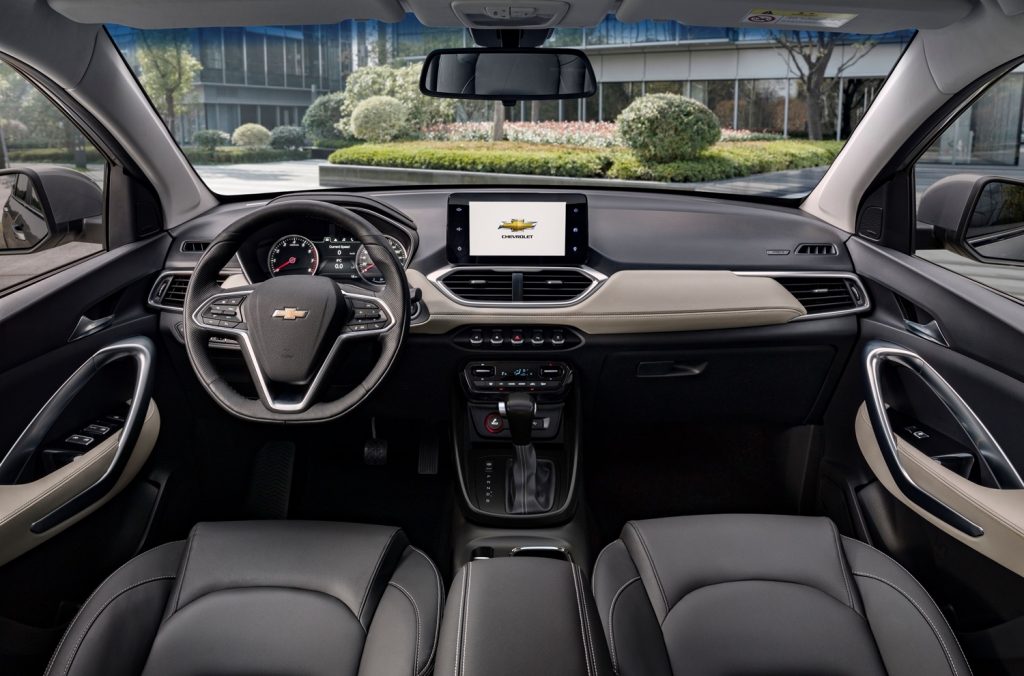 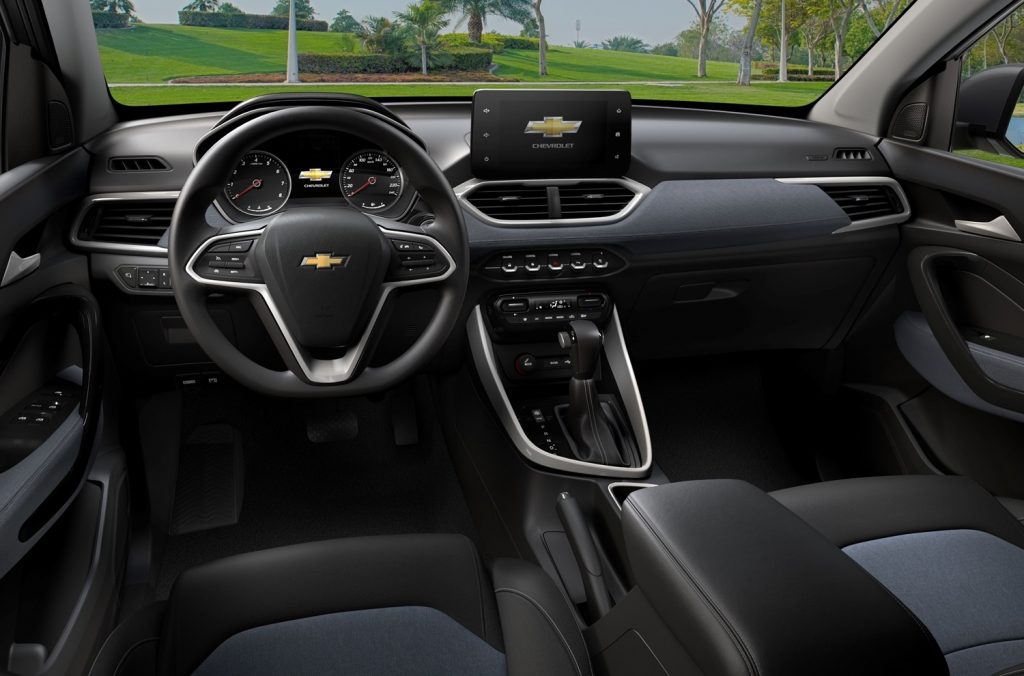 The 2021 Chevrolet Captiva is still offered in LT and Premier trim levels, but adopts several configuration changes compared to the first model year in order to enhance its appeal in international markets. For example, the third row of seats can now be included in the LT trim, which comes standard with push-button start, a rear-view camera and an updated eight-inch touchscreen multimedia system. 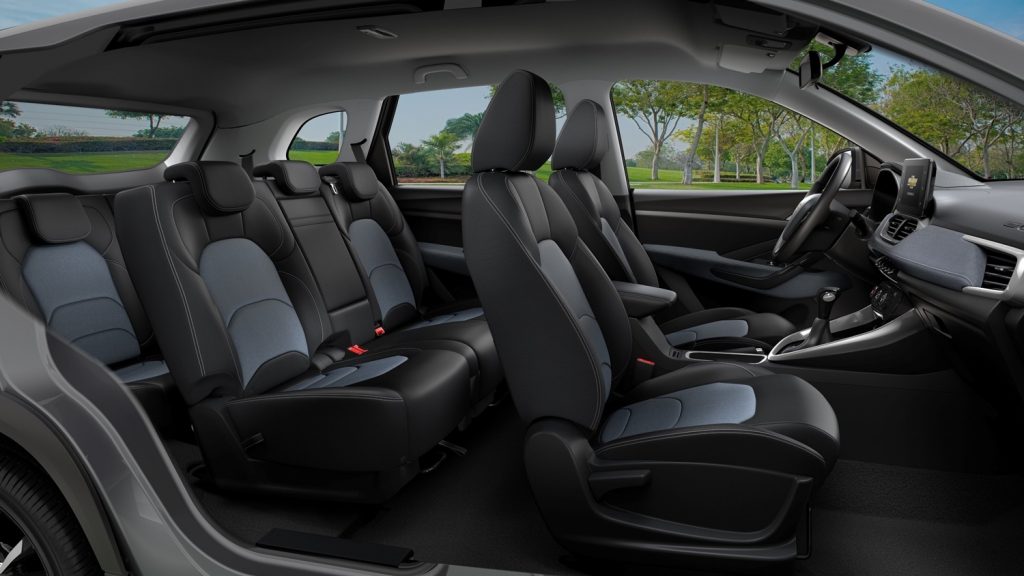 Both versions of the 2021 Chevrolet Captiva are equipped with front and rear ultrasonic sensors that make parking maneuvers easier. As for the 2021 Captiva Premier, it adds forward collision alert and autonomous emergency braking to its list of advanced safety features. In addition, Apple CarPlay integration and up to six USB ports spread around the cabin allow all passengers to stay connected. 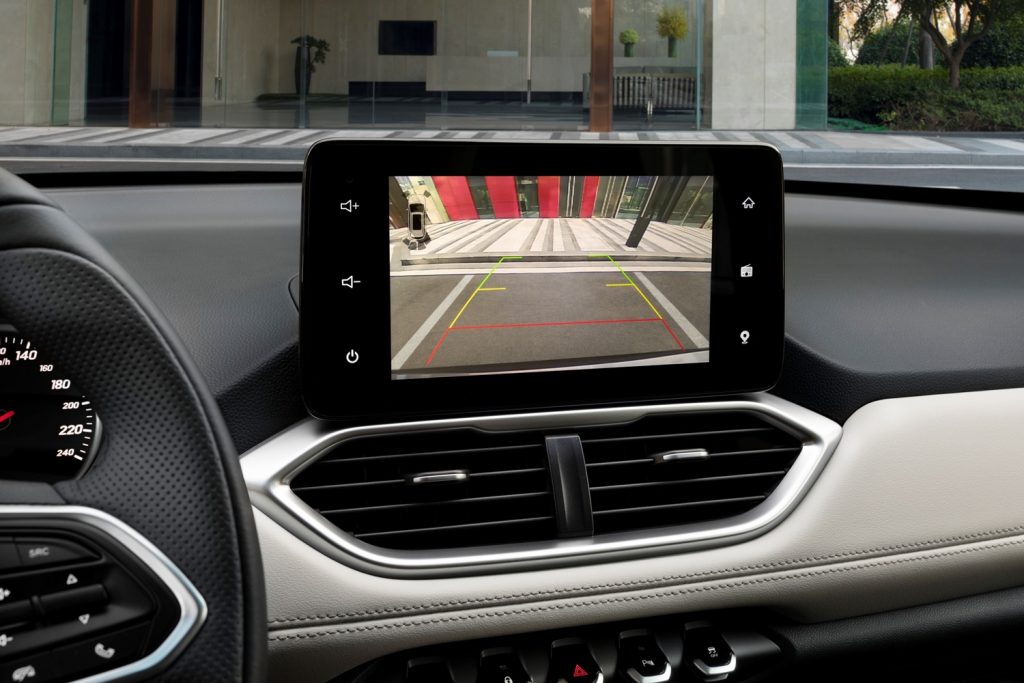 The 2021 Captiva retains the 1.5L turbocharged four-cylinder engine, generating 145 horsepower and 184 pound-feet of torque, is the only powertrain option in all the international markets where it is sold. The engine can be coupled to a six-speed manual transmission or a continuously variable automatic (CVT). The latter, GM claims, helps provide fuel efficiency of 7.5L/100 km (31.5 mpg). 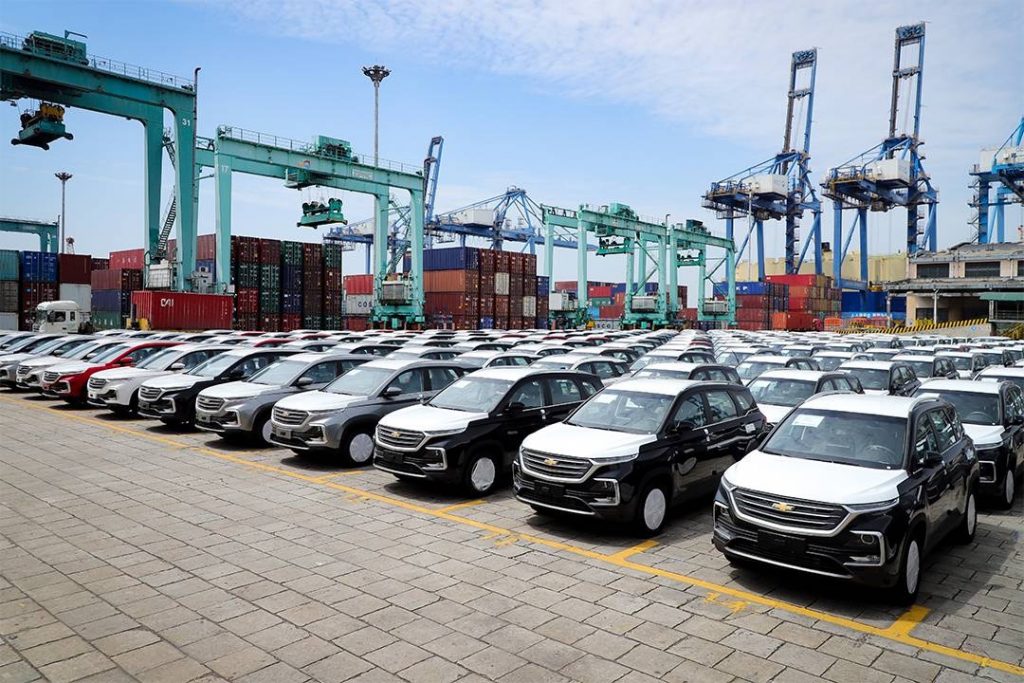 The 2021 Chevrolet Captiva is already shipping to different regions of the world where it is marketed, and it’s expected to soon be launched in new countries such as Mexico, which it has the potential to become the nameplate’s biggest market. With the closure of the Rayong plant in Thailand, the Captiva is manufactured exclusively in China and is positioned as the most affordable seven-seat crossover in the automotive industry. 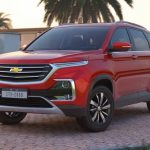 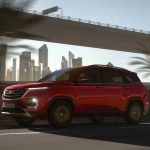 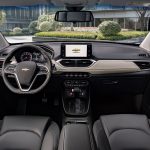 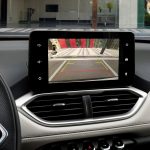 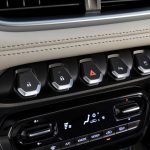 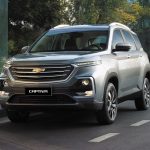 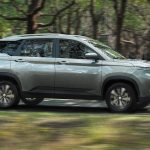 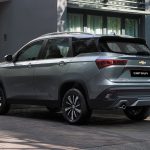 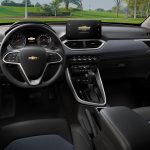 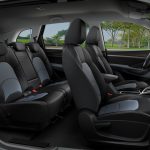