GM announced the all-new 2021 Buick Envision in May as a completely overhauled model. Besides revealing that the 2021 Envision will be powered by a turbocharged 2.0L engine mated to a nine-speed automatic transmission, Buick didn’t provide any other details about the all-new crossover’s specifications at the time of the announcement. Luckily, GM Authority has learned a few new details about the redesigned crossover’s suspension.

When it launches in the U.S. in the first half of the 2021 calendar year, all 2021 Buick Envision models will come standard with a fully-independent suspension, comprised of a MacPherson strut configuration in the front and a five-link, coil spring setup at the rear. Passive dampers will be standard at all four corners.

But that’s not all. GM Authority has also learned that Continuously Variable Dampers will be offered on the range-topping Avenir trim.

Otherwise known as Continuous Damping Control or Continuous Variable Real-Time Damping, Continuously Variable Dampers is a type of active suspension technology that aims to deliver more premium ride qualities and better vehicle control. It can be thought of as a “light” version of GM’s world-renowned Magnetic Ride Control technology. 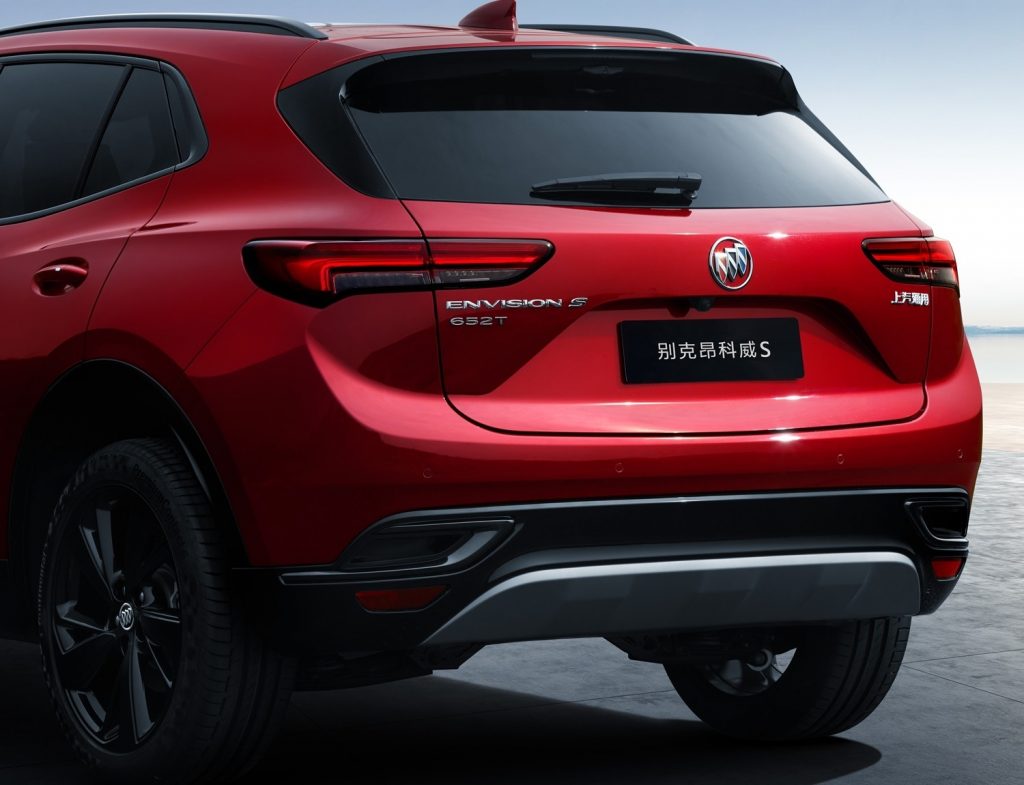 The all-new 2021 Buick Envision represents the second generation for the Envision nameplate. The vehicle will slot between the Buick Enclave and Buick Encore / Encore GX in the brand’s lineup, and it will be called the Envision S in China. Production is set to take place at the Jinqiao plant in Shanghai, China. The Envision Avenir will be the top trim level, and about a year after launch, the new Envision will be joined by a three-row model called the Envision GX.

Those paying particularly close attention might notice that the new Envision will have a suspension setup identical to that of the Cadillac XT4, with which it shares its E2 platform. Other GM models that also use the E2 architecture include the sixth-gen Buick Regal (2018 – 2020) and ninth-generation Chevrolet Malibu (2016 – present).