2021 Buick Encore production is already underway at the GM Bupyeong plant. In fact, the new model year of the subcompact crossover started production on June 1st, 2020, after the 2020 model ended production on May 29th. 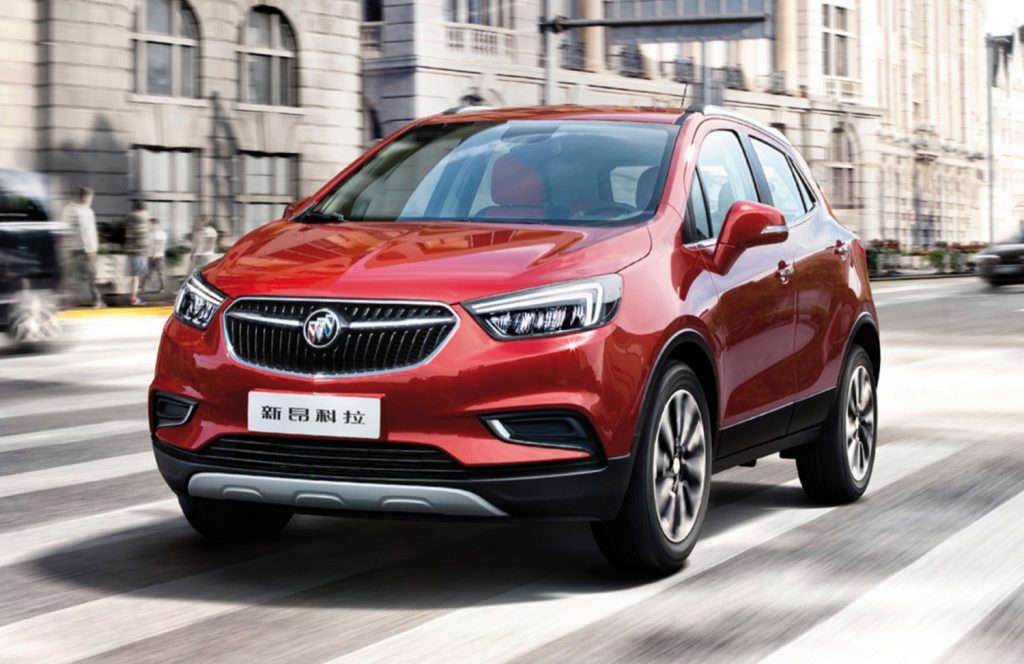 With a starting price of $23,200 (for the 2020 model), the Encore remains the least expensive product in the Buick lineup – which for the 2021 model year consists solely of crossovers. The Encore slots below the all-new Encore GX – a newer and more premium subcompact crossover – as well as the all-new 2021 Buick Envision – a compact crossover larger than both Encore models. A future three-row variant of the Envision, likely to be named Envision GX, will slot between the Envision and the large, three-row Buick Enclave.

Initially introduced for the 2013 model year, the Encore now has the title of being the oldest model in the Buick vehicle range. Its age, however, hasn’t stopped it from enjoying a significant amount of sales success, as the model is often in the top three best-selling spots in its segment.

The Buick Encore rides on the GM Gamma 2 platform shared most directly with the Chevrolet Trax. The 2021 model will be powered by a single powerplant – the turbocharged 1.4L I-4 LUV engine rated at 138 horsepower and 148 pound-feet of torque. Power is routed to either the front or all wheels via a six-speed automatic transmission. Only two trim levels will be offered – Encore (base) and Preferred.

For the 2021 model year, the Encore sees several changes, including the discontinuation of two higher-end trim levels, plus the addition of Forward Collision Alert. The 2021 Buick Encore also gains three new exterior colors while deleting two others.

GM initially had plans to replace the Encore with the Encore GX. However, the model will remain within Buick’s North American vehicle lineup for the foreseeable future. 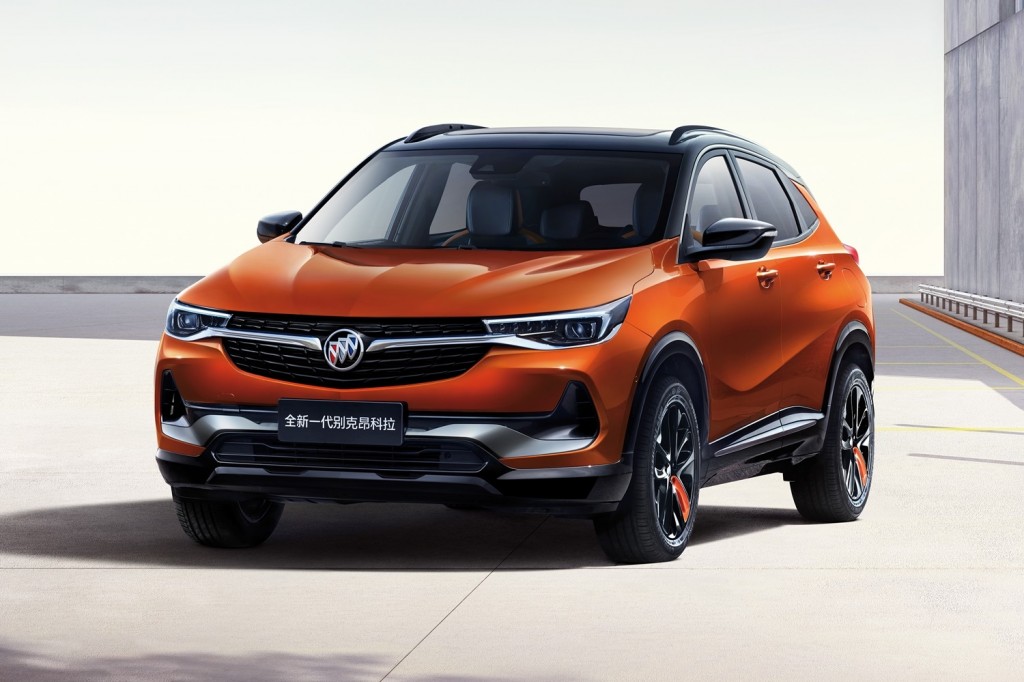 In China, the first-gen Encore was replaced by an all-new, second-generation model. That vehicle rides on the GEM platform intended for emerging markets. As of this writing, GEM-based vehicles are not planned to be sold in the U.S. or Canada.