For those enthusiasts out there craving something custom, take note – you don’t need a bank-busting budget to make it happen. For example, take this 2020 GMC Sierra 1500, which gets its own unique flair without any major outlay on the part of the owner.

This GMC Sierra rolled out of the factory in 4WD Double Cab SLE trim with the naturally aspirated 5.3L V8 L84 engine and 10-speed automatic transmission. It was then scooped up by GM Authority reader Ron from Cassville, Missouri. Ron loved his new truck, but also wanted to add a little extra on top. 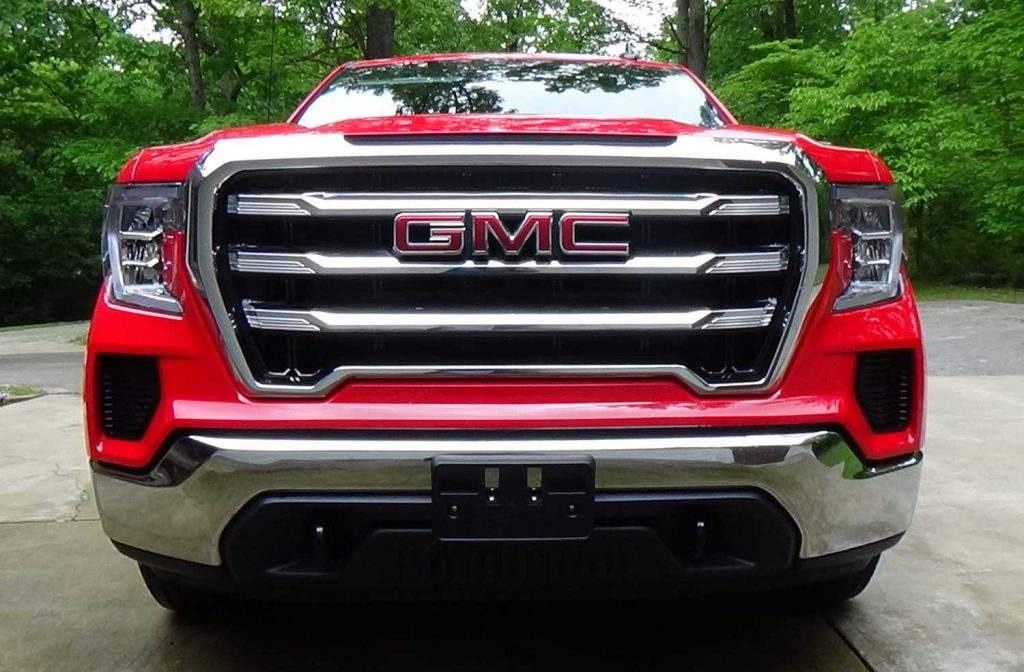 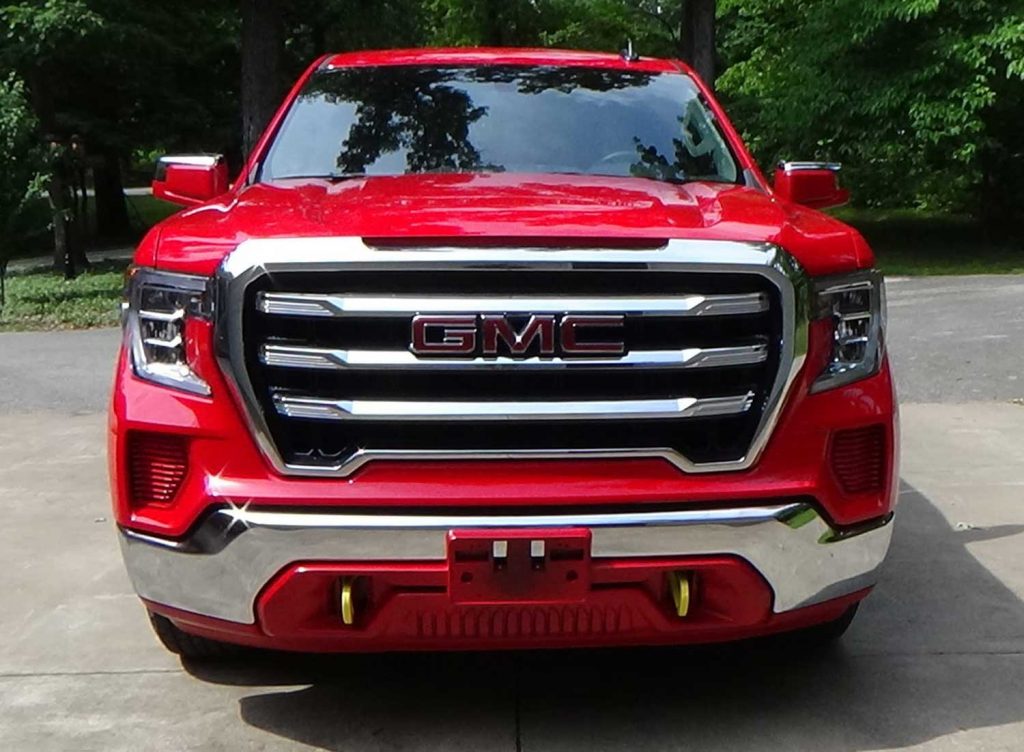 “I found an almost perfect match to the red – Rust-Oleum Sunrise Red Gloss – so it was not expensive,” Ron tells GM Authority. “I did the work myself. It was very time consuming to mask off everything, especially the wheels. The wheels took three days just to mask off.”

After seeing the results of his work, Ron decided to add even more accents, painting the tow hooks, differential cover, and front brake calipers in yellow.

“At first I did them in green, but it came out too ‘Christmassy,'” Ron tells us.

Other upgrades included side steps and a tonneau cover.

The end result makes the truck look trick. Ron uses his GMC Sierra to get around, but he also uses it for his woodworking business, and no matter where he goes, he gets stares on the street, with strangers paying compliments on the fly.

“People who have seen the truck before I painted it will say, ‘you got new wheels?'” 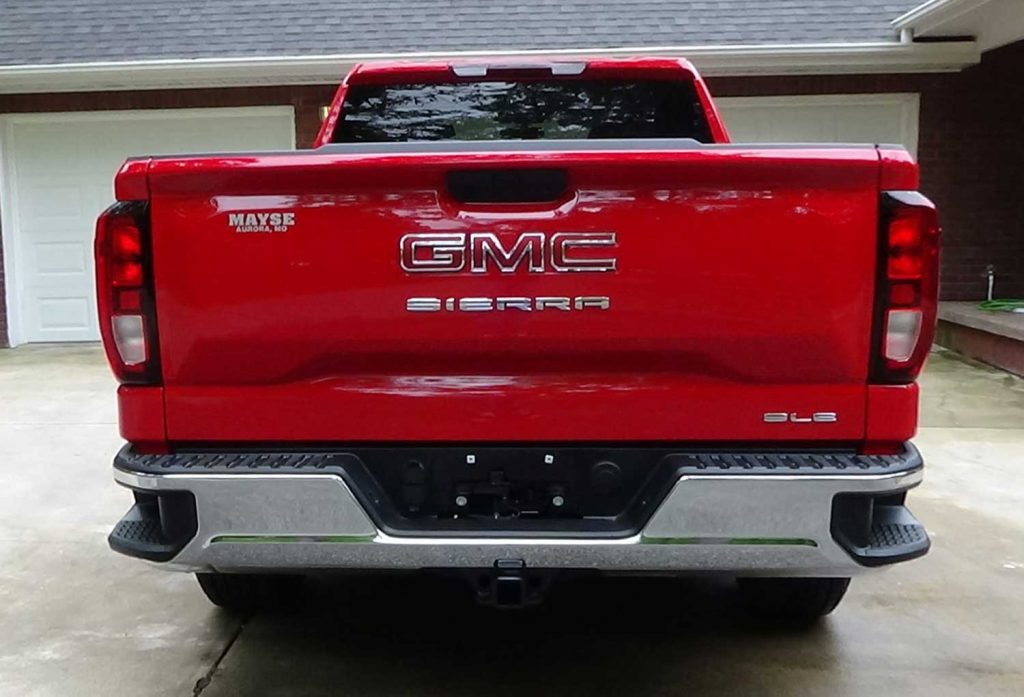 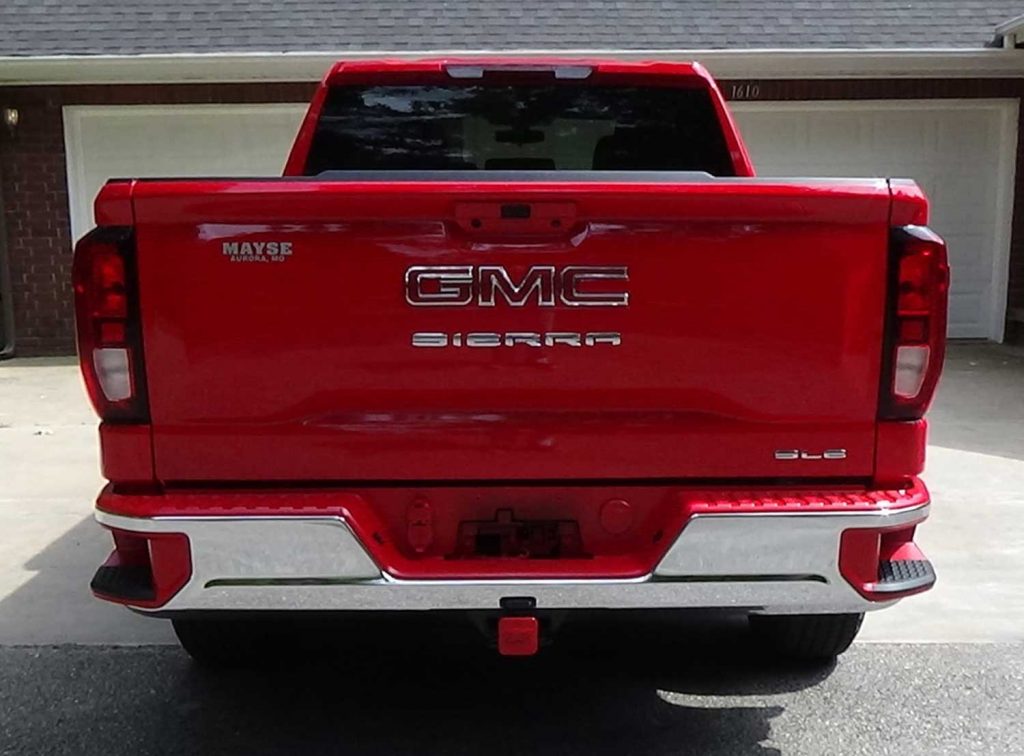 Looking ahead, Ron is satisfied with his work, and doesn’t plan on doing any more upgrades or modifications beyond the addition of rear under seat storage.

“I just want to own it for a long time and enjoy it,” Ron says.