With the 2020 Corvette C8 now out in the wild, it was only a matter of time before we started to see some mechanical issues pop up. After all, this is an all-new vehicle, built from the ground up with a clean-sheet design. Unfortunately for one C8 owner in Minnesota, the mechanical issue in question turned out to be complete engine failure, as captured in a series of videos posted to the new YouTube channel MidwestRide.

The first video in the series documents how the engine failure occurs. Apparently, the owner took his car out for a video shoot with some other enthusiasts. However, just a few minutes in, the engine hesitates, then dies, showing a low oil pressure warning light in the digital gauge cluster. The C8 won’t start, or shift out of park, so the owner calls a tow truck.

The owner says he followed the break-in procedure to a T, and that while he does occasionally drive the car hard, he retains some level of mechanical sympathy. What’s more, the C8 is a mid-engine supercar – it’s supposed to have the right stuff to take a hammering from time to time. 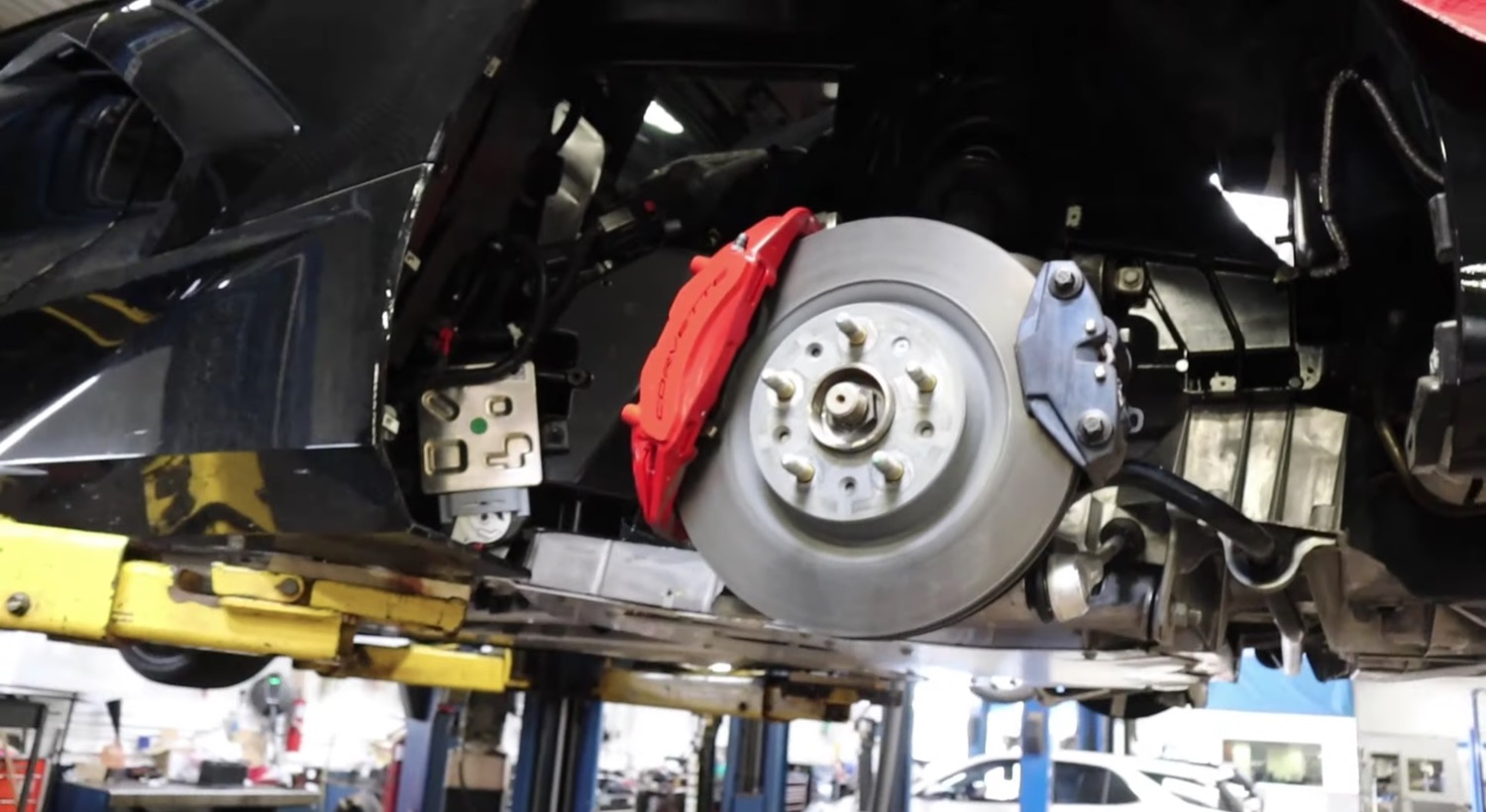 After towing the 2020 Corvette over to a local Chevy dealer, the car is lifted up and the mechanics start taking things apart. Included in the disassembly process is a download for the Activity Log, which, according to the narrator, is used to identify how the car was driven and if it was abused – for example, revving it and bouncing off the rev limiter.

The 2020 Corvette Activity Log comes back clean, so the dealer orders a new 6.2L V8 LT2 engine, while the broken engine is sent back to Michigan for analysis. Apparently, the cause of failure was identified as spun bearings for the number one and number two rods, possibly resulting from either a bearing fitting issue during assembly, or from debris during manufacturing. 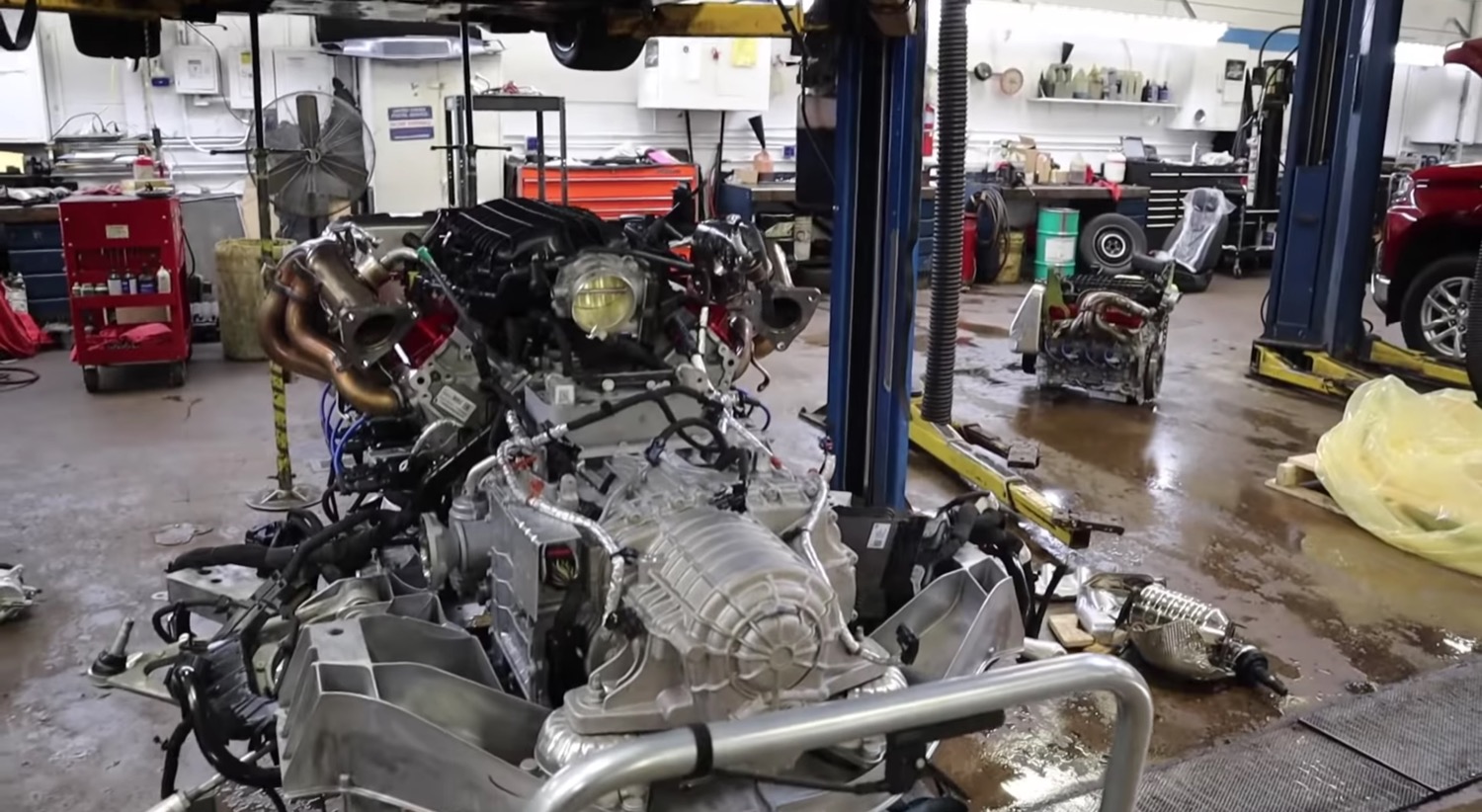 Luckily, the owner doesn’t pay anything out of pocket, and now has a new 2020 Corvette engine to enjoy. Check out the first video to see how it all goes down, and head over to the MidwestRide YouTube channel for the follow-up videos: