After hitting numerous snags in production, the 2020 Corvette will only be made in limited numbers before Chevrolet switches production over to the 2021 model. With all 2020 build slots spoken for, it’s virtually impossible to get your hands on a 2020 Corvette right now – but there is one way. 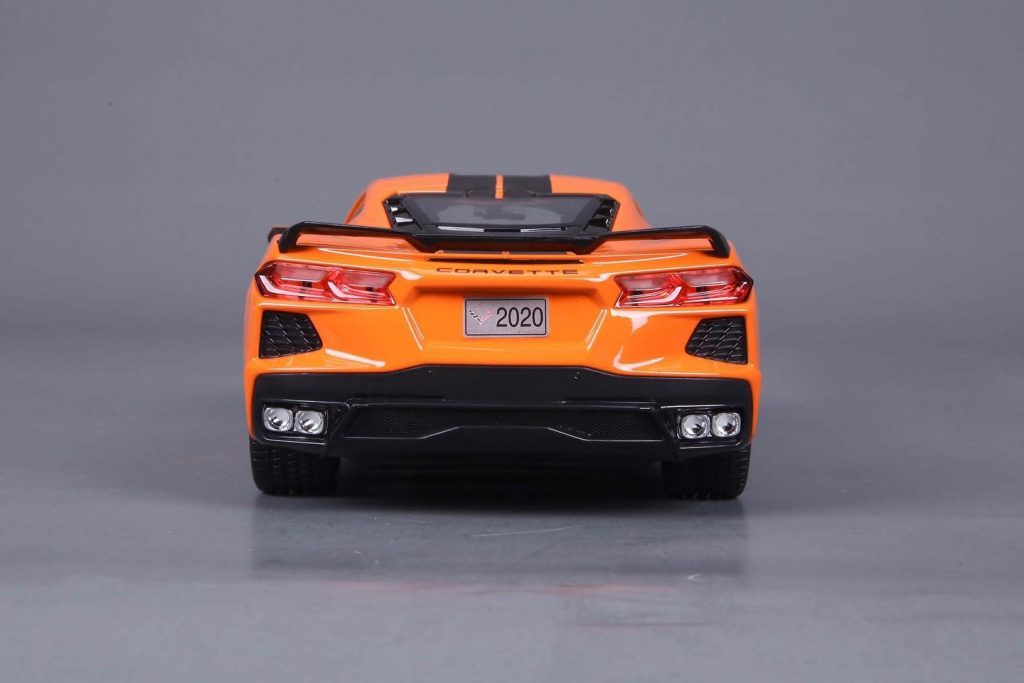 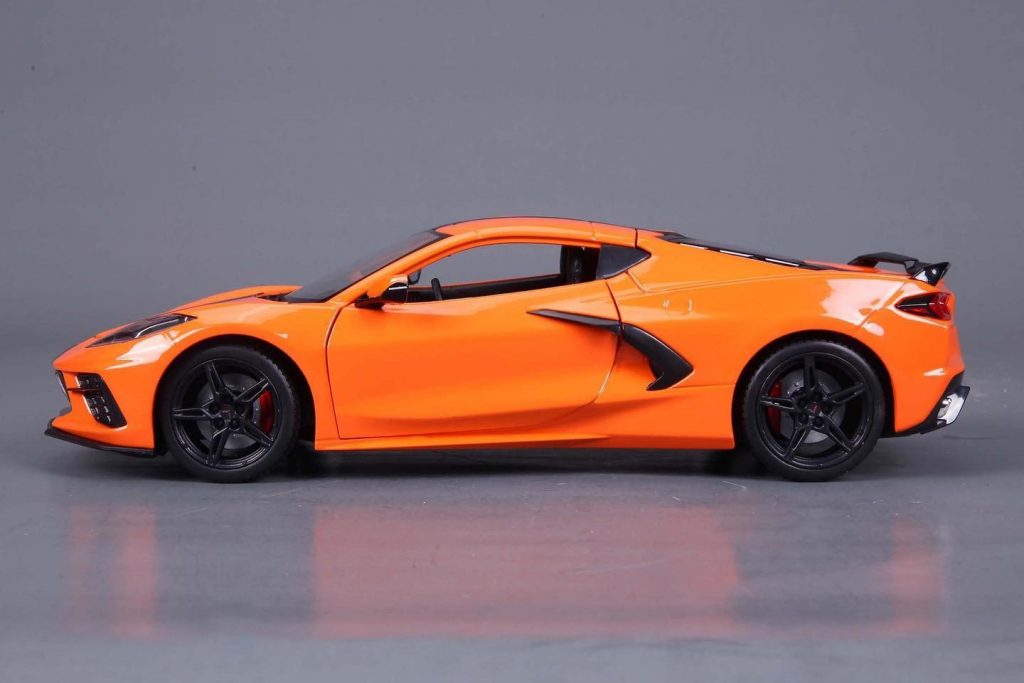 Maisto also sells a 1:24 scale 2020 Corvette Stingray, which is available in either Torch Red or Shadow Grey, but the Costco/Sam’s Club version is slightly bigger at 1:18 scale and two feature the racing stripe. According to Autoblog, the model is about 10 inches long, four inches wide and two inches tall. 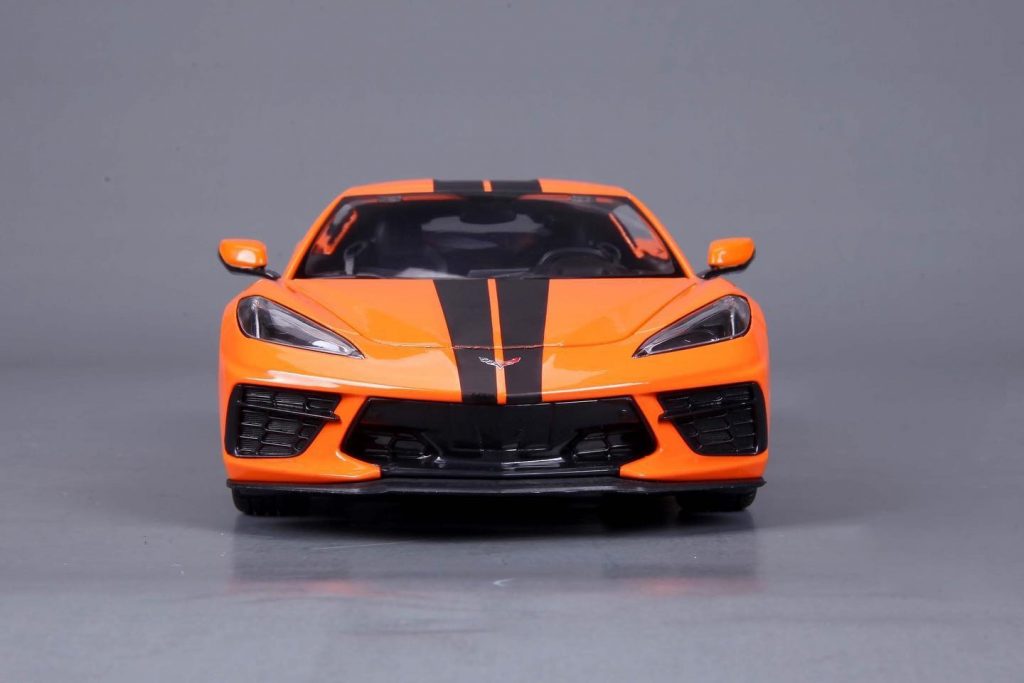 Maisto is a budget-minded manufacturer of scale models, so the quality here won’t be stellar, but the frunk, doors and engine cover all open and the steering wheel works to turn the front wheels. Either way, it’s a nice collector’s item for any Chevy fan or hopeful C8 Corvette owner. 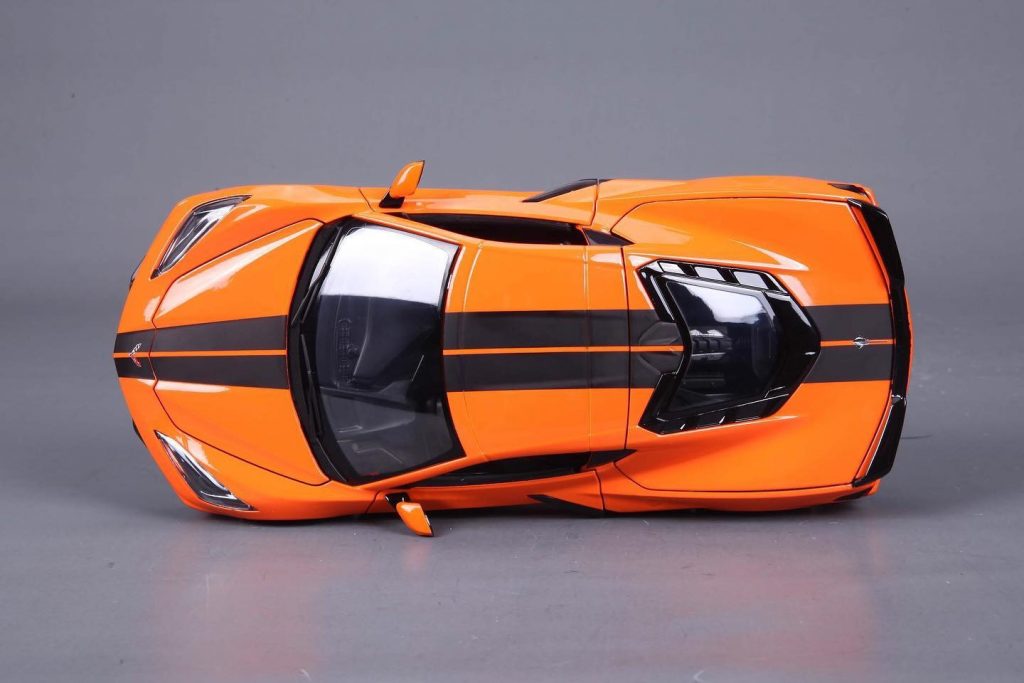 It’s not clear how much longer Costco and Sam’s Club plan to carry the Maisto 2020 Corvette scale models for, so we’d suggest anyone who wants one to act fast. We know the box says ‘Special Edition’ on it, so it seems the stores won’t be stocking them forever. Those who don’t have a membership to either of the stores can maybe ask a friend to pick it up for them, we suppose.