In 2002, General Motors and Chevrolet decided to mark the 35th anniversary of the iconic Camaro with a special edition model based on the Chevrolet Camaro SS. 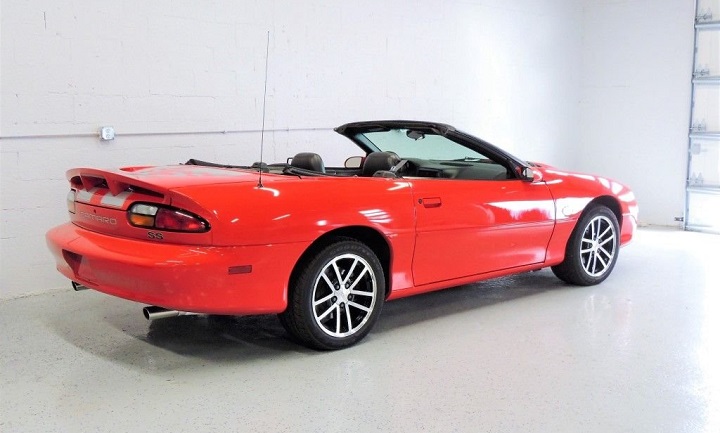 Both coupe and convertible versions of the Chevrolet Camaro 35th Anniversary were offered – but all were based on the V8-powered SS model. A total of 3,000 examples were constructed and of these, just 1,398 were convertibles. 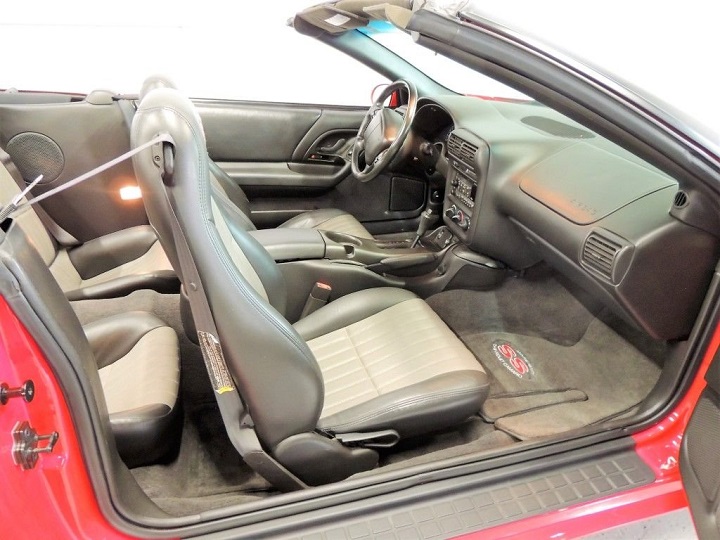 One of these Camaro 35th Anniversary Edition models will soon be sold by the collector car auctioneers over at Online Auction Group. This car is a nice example of the breed, showing very little signs of wear after having been driven just under 10,000 miles in its 18-year lifespan. Power comes from a 5.7L LS1 V8, which was good for 325 horsepower and 350 pound-feet of torque when new. Paired with the LS1 is a 4L60E four-speed automatic transmission and 3.23 rear end. This car was also delivered with the optional Performance Handling Package, which added stiffer sway bars and springs. 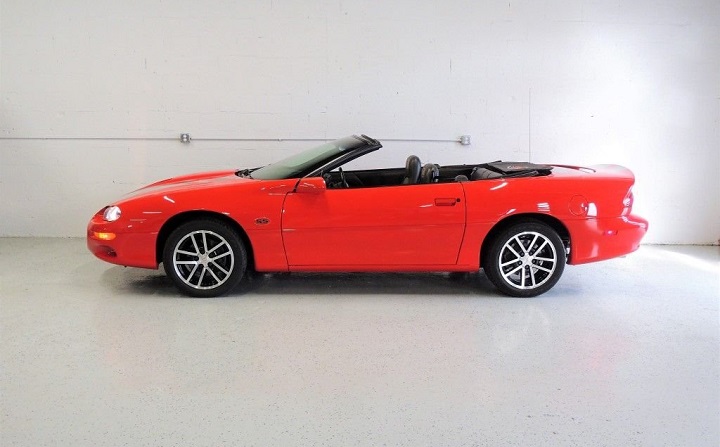 This 2002 Chevrolet Camaro SS 35th Anniversary Edition has not attracted any bids so far on Online Auction Group’s website. According to Hagerty’s online valuation tool, a 2002 Camaro SS 35th Anniversary in “concours” condition should be worth about $33,800 on the best of days. Check out the listing here for more information on this bright red anniversary edition Camaro, as well some additional photography.