General Motors produced the seventh-generation Chevrolet Impala SS between 1994 and 1996, with the last example rolling off the line in December of ’96 following the discontinuation of the GM B-body line. With its muscle car attitude and V8 powerplant, the Impala SS has collected plenty of fans over the years, and now, this ultra-low-mile example is up for sale. 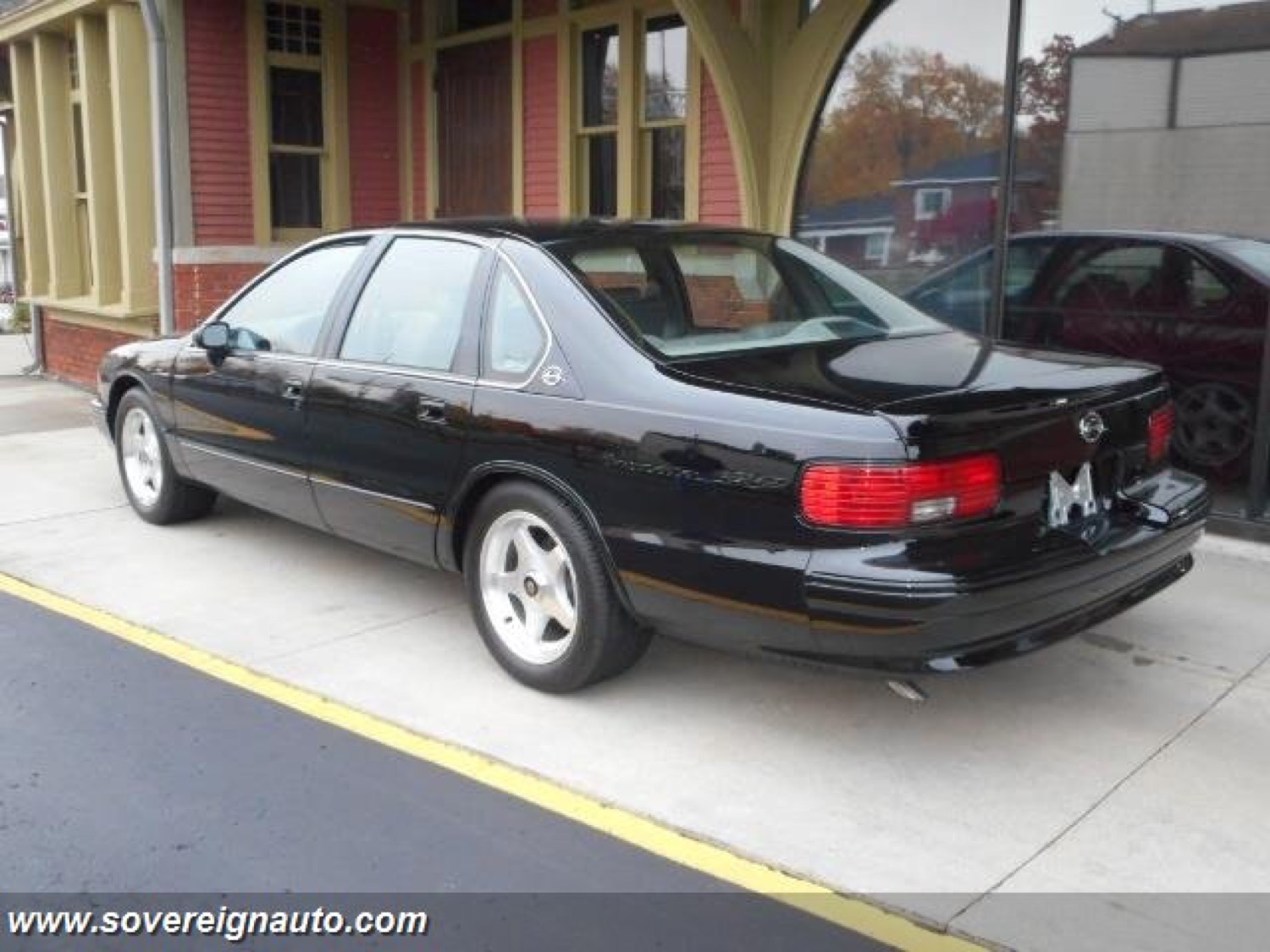 Outside, this 1994 Chevrolet Impala SS is covered in Black paint, while the sideview mirrors are mounted directly to the doors, rather than the window corners. The wheel wells house classic 17-inch alloy wheels, which are wrapped in the original Goodyear tires. 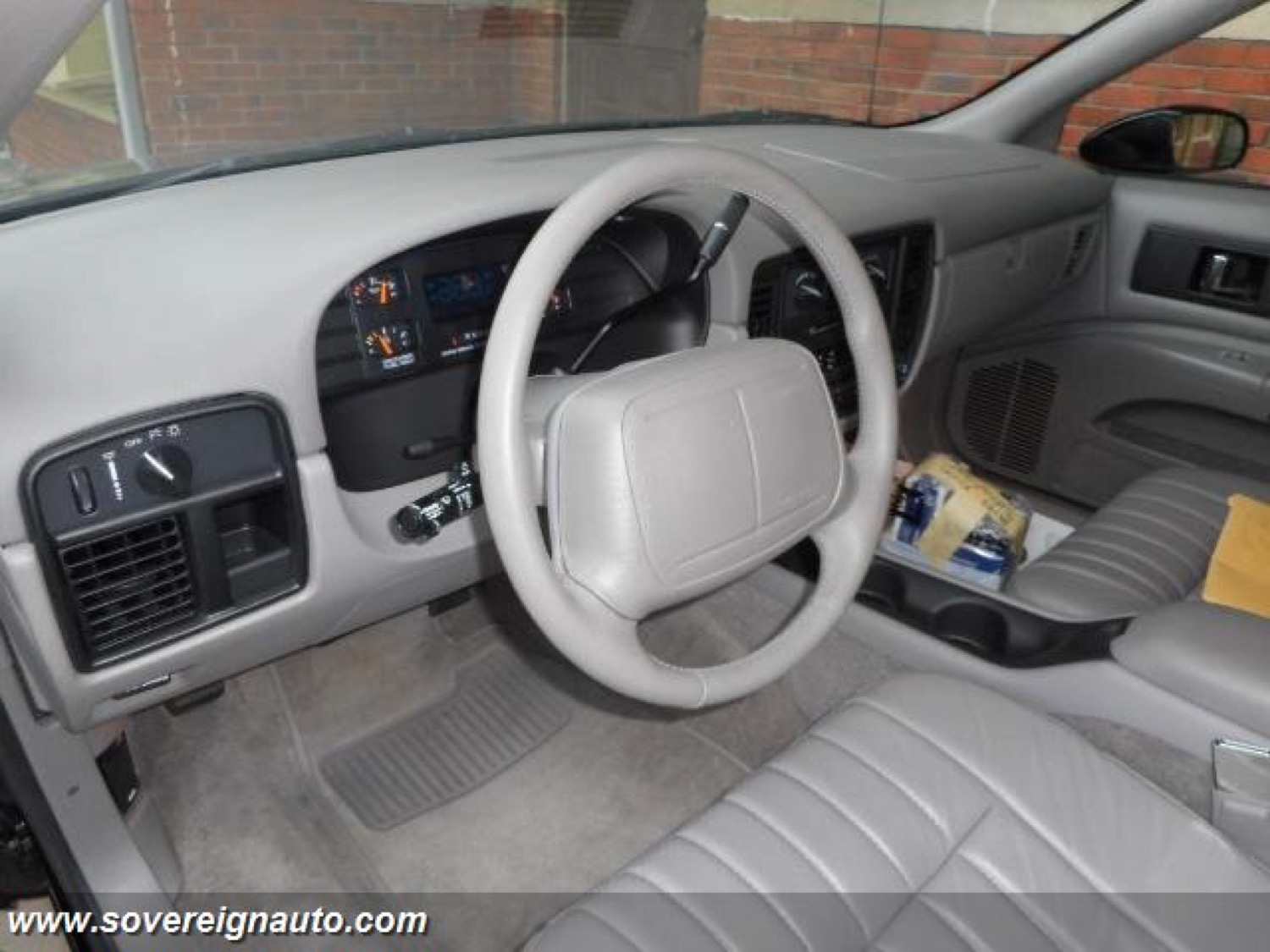 The interior is done in gray, and includes leather bucket seating. There’s also a column shifter for extra nostalgia points.

Providing motivation is the 5.7L V8 LT1 engine, which could also be found in the Chevrolet Corvette. However, compared to the Vette, the LT1 in the Impala was equipped with cast-iron cylinder heads (as opposed to aluminum), while the camshaft was designed for more low-end torque (as opposed to high-end power). Output is rated at 260 horsepower and 330 pound-feet of torque, all of which is fed to the 4L60-E four-speed automatic transmission and standard 3.08 gears. 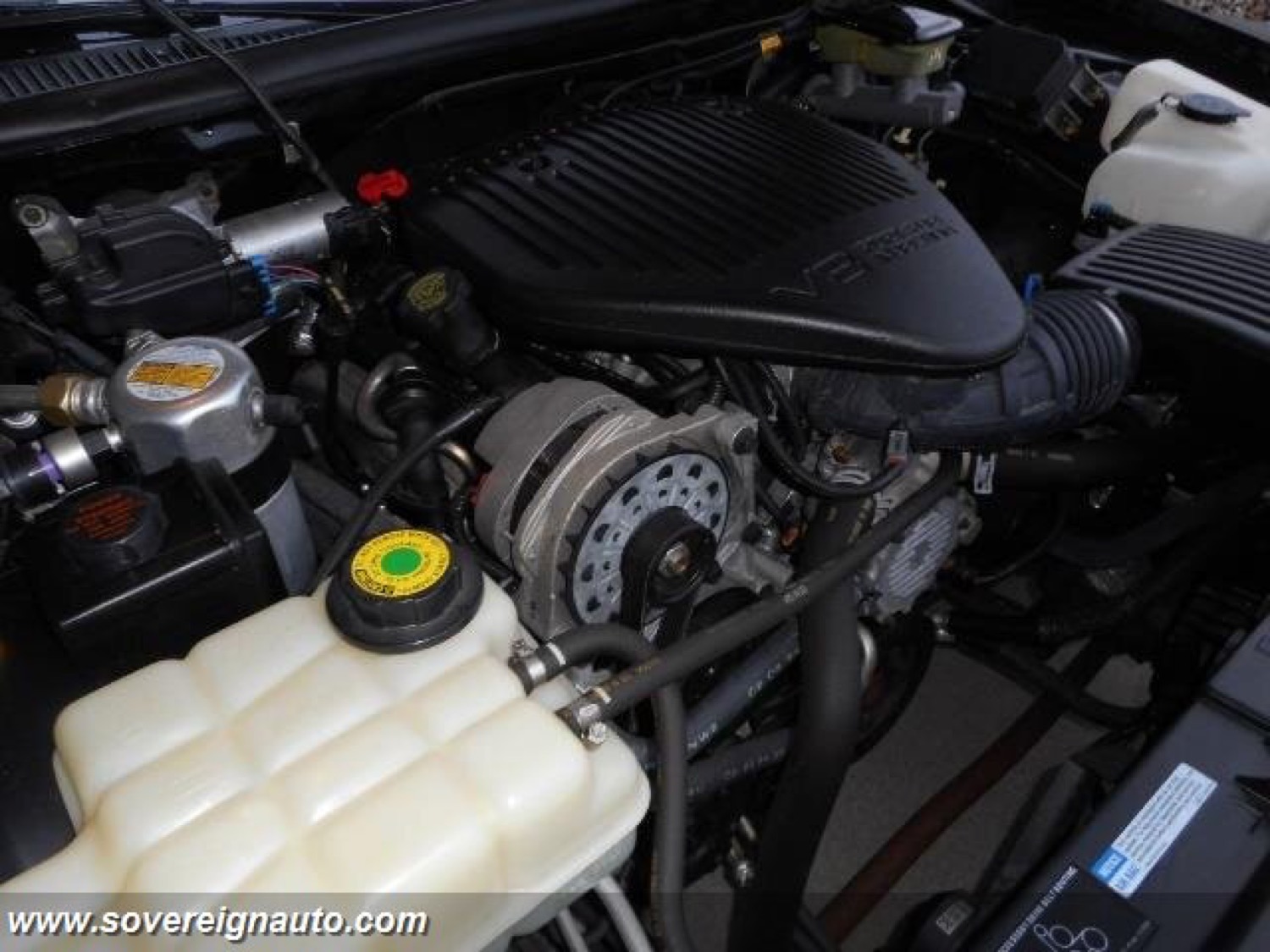 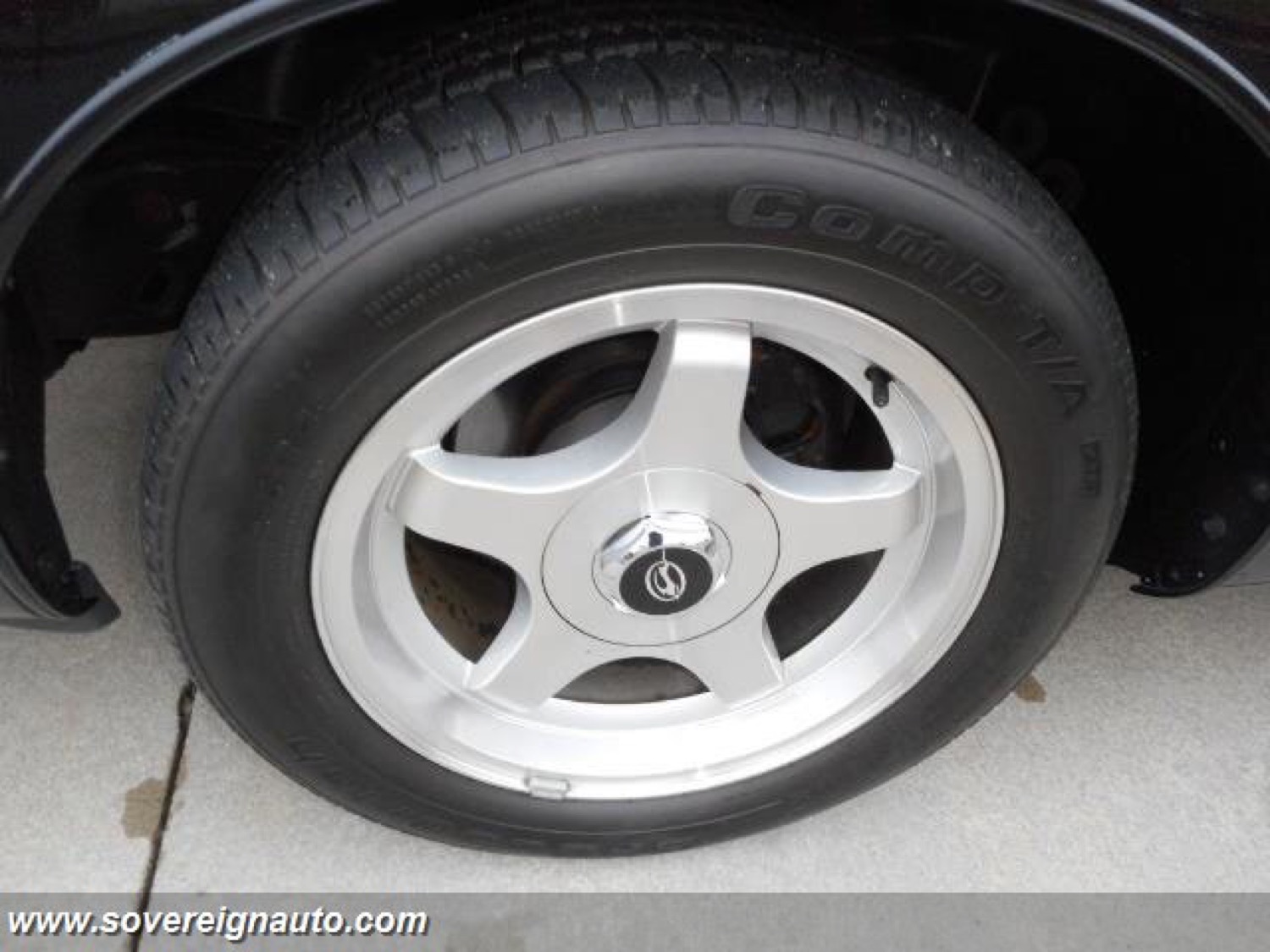 The sale includes the original window sticker, owner’s manual, and keys. “Even the original oil filter and spark plugs have been retained following service,” the vehicle listing states. The seller states it was stored in a climate controlled environment since new, and was taken out once a year to be driven.

Pricing for this 1994 Chevrolet Impala SS is listed at $28,000 by Sovereign Auto in Michigan.

Does this seem like a good deal for a potential future collectible? Let us know in the comments, and make sure to subscribe to GM Authority for more Chevrolet Impala news, Chevrolet news, and around-the-clock GM news coverage. 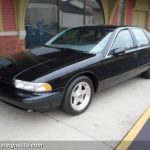 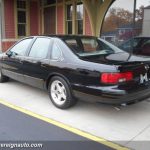 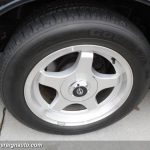 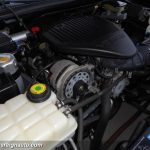 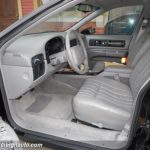 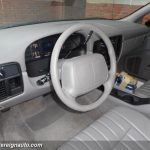