Online car configurators are a fun (and slightly addicting) way to kill some time. Almost every automaker has some sort of online configurator these days that allows the user to build their dream vehicle, but many may not know that General Motors and Chevrolet offered a similar technology all the way back in 1987. 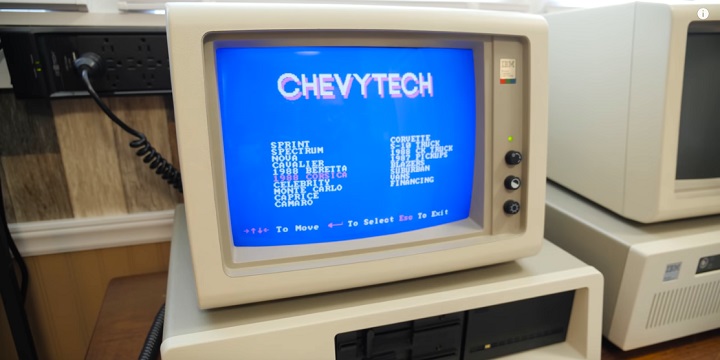 Jalopnik recently found a YouTube video uploaded by user LGR Blerbs that shows an early MS-DOS software developed by GM called ‘Chevy Tech’ or ‘Chevtech’. The software, which was available to order from the automaker for three dollars and was also available to buy at dealerships and service centers, was essentially an early version of today’s online car configurators. Chevtech allowed the user to flip through that year’s Chevrolet production portfolio, see the different options offered and also provided pricing for each model. 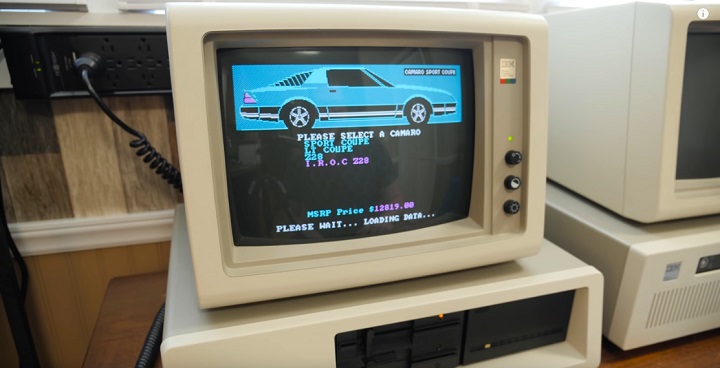 While the market for this software among people who wanted to use it at home was probably quite small, we could see this being helpful in a dealership setting, as LGR Blurbs points out in the video. With Chevtech, customers could walk in, sit down and easily view what models Chevrolet offered, what options were available and how much their desired vehicle would cost. Not bad for the 1980s. Chevtech is also fairly comprehensive. Every single Chevrolet model available in 1987 is listed on the software, including the Sprint, Spectrum, Beretta, Cavalier, Celebrity, Caprice, Camaro, Blazer, Suburban and Corvette.

A commenter also turned our attention to this fun Buick online build tool, which was released by the company in 1994 and was subsequently stored on Archive.org. The Buick game allowed the user to view the entire Buick portfolio and included animations showing how the vehicles are assembled. Interestingly, it featured a golf minigame that allowed the player to take on the Buick Open at Warwick Hills Golf & Country Club in Michigan.