General Motors produced the Oldsmobile Cutlass between 1961 and 1999, with six generations coming and going over the years. The fourth-gen model was introduced for the 1973 model year, with construction taking place on GM’s new A-body platform. Now, the build process behind the slick ’73 Cutlass featured here is documented in the following eight-minute, 16-second video. 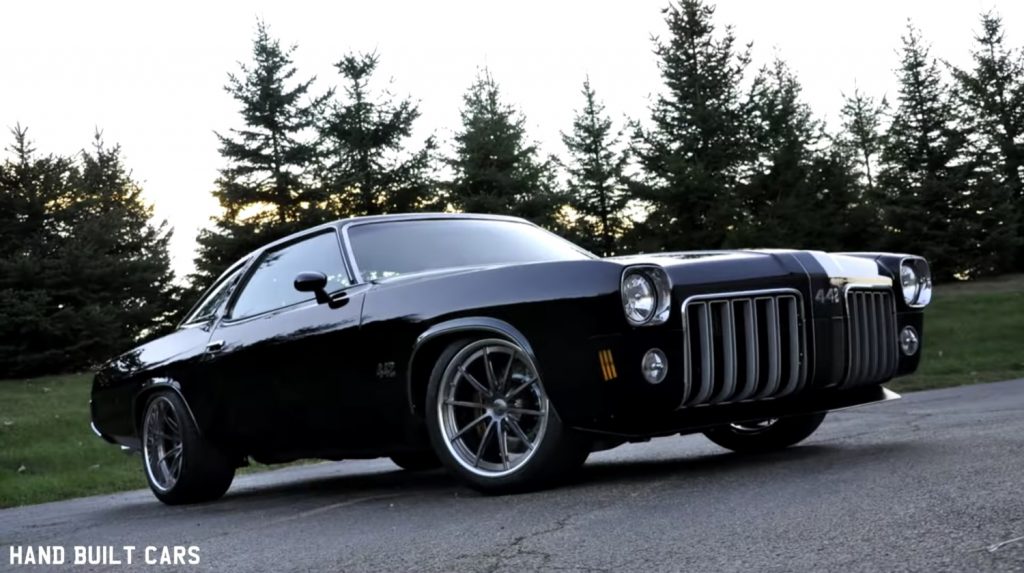 The video doesn’t include any narration, but rather documents the build process through a slide show of pictures, providing a wealth of cool visual details along the way, as well as a chance to hear the engine towards the end of the video. 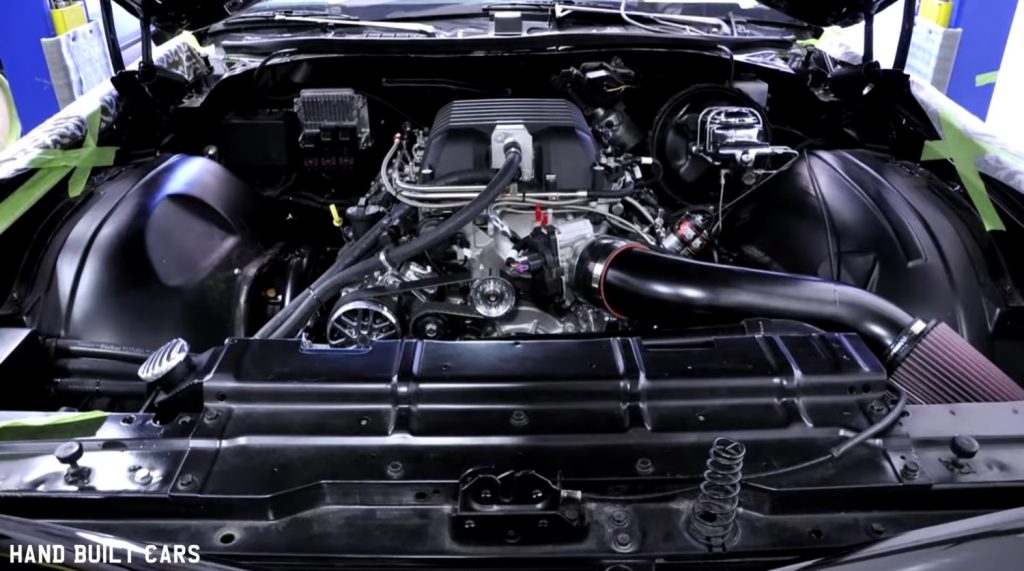 Without a doubt, the belle of the ball in this build has to be the upgraded GM LSA engine. Previously offered in supercharged 6.2L form in the 2012 to 2015 Chevrolet Camaro ZL1 and 2008 to 2013 Cadillac CTS-V, the LSA is also offered as a crate engine package with 556 horsepower and 551 pound-feet of torque. The LSA in this Oldsmobile Cutlass was upgraded by Schwartz Performance to produce over 700 ponies, with even more go courtesy of some spray from Nitrous Outlet. 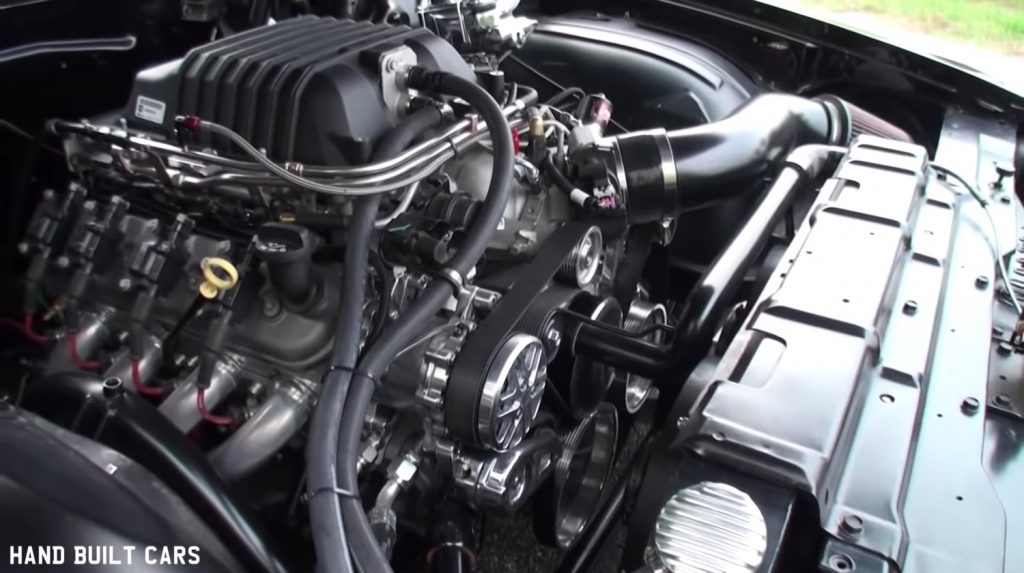 With so much power on tap, Schwartz Performance also saw fit to upgrade the Oldsmobile Cutlass with its G-Machine chassis. Ridetech single-adjustable coilovers, splined rear sway bars, and Baer brakes add to the handling package, the latter of which equips 14-inch rotors and six-piston calipers. 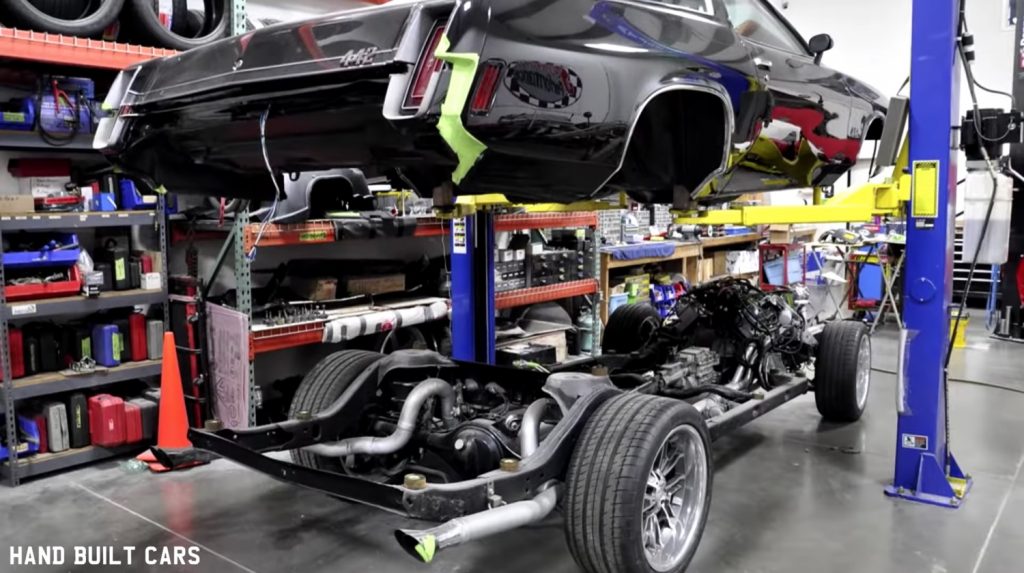 Outside, the Oldsmobile Cutlass’ style was upgraded with Forgeline GT3C wheels sized at 18 inches in diameter, with 9-inch wides in front and 10.5-inch wides in the rear. Michelin Pilot Super Sport tires make the traction. 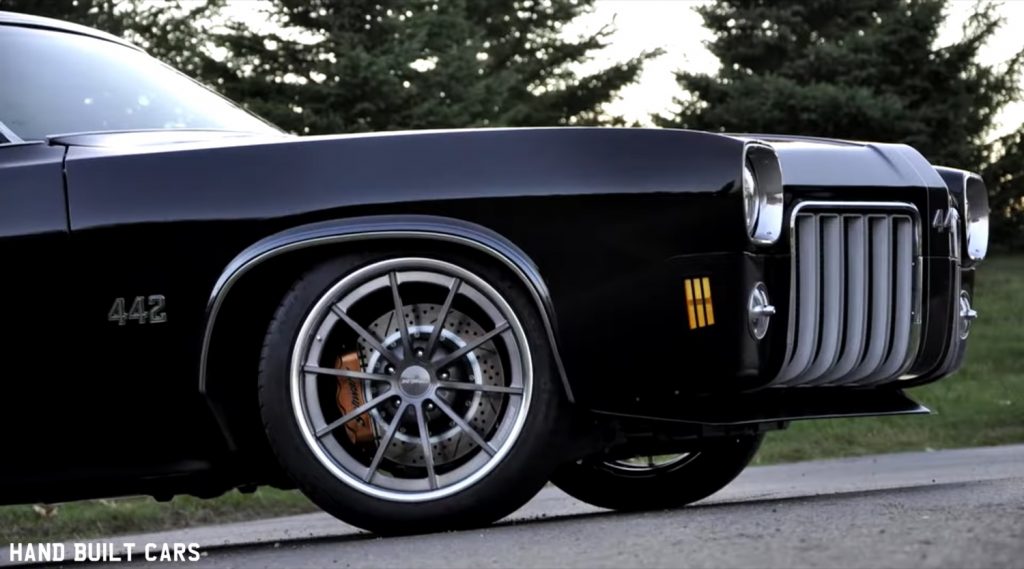 The Oldsmobile Cutlass’ gorgeous black paint was left as is, but the front end was swapped for new fiberglass components.

“The 73-77 GM A-bodies are rarely seen,” the video description reads. “We think they’re awesome! This customer came to Schwartz for a complete re-do, except for the beautiful black paint of course.” 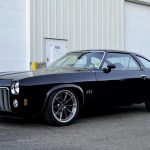 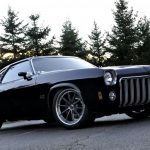 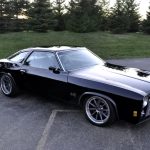 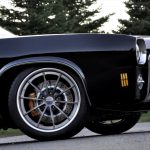 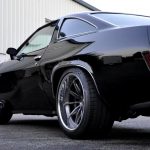 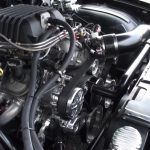 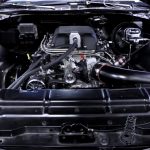 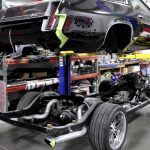