General Motors offered the Oldsmobile Cutlass in a wide variety of body styles for the 1970 model year, including three distinct two-door coupe variants. These Cutlass models included the pillared Sports Coupe, the notchback Holiday Coupe and the pillarless Holiday Coupe. The latter of these three is perhaps the most popular these days, as it was commonly ordered with the famous 4-4-2 performance package and also looks the best thanks to its lack of side window pillars and fastback rear end. 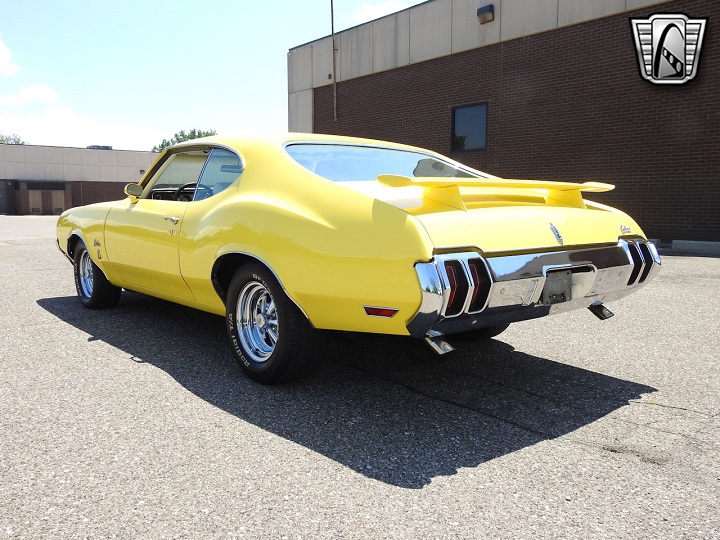 A 1970 Oldsmobile Cutlass S Holiday Coupe was recently listed for sale by Gateway Classic Cars in Detroit, and while this isn’t a 4-4-2 model, it’s still a fine example of the Cutlass breed. Under the hood is a 350 cubic-inch Oldsmobile V8, which is paired with a TH350 three-speed automatic transmission. The dealership says both the motor and transmission were completely rebuilt fairly recently and have racked up just 7,300 miles since. 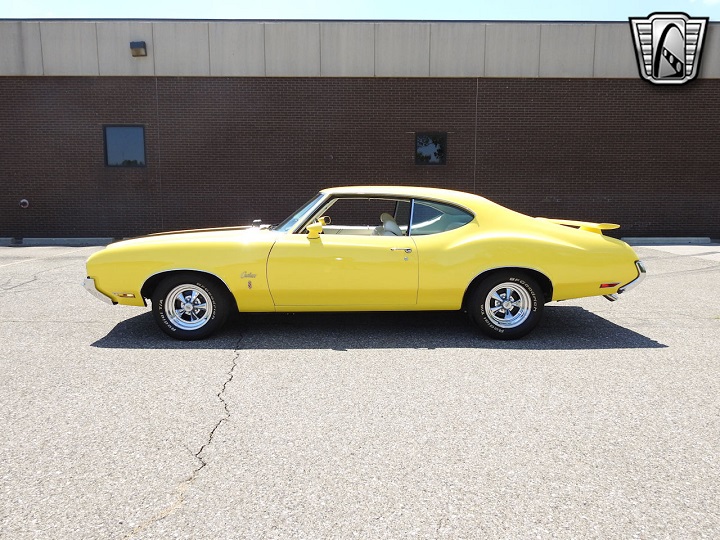 As for the exterior, it’s covered in a thick coat of Sebring Yellow paint and features immaculate-looking chrome trim. This car also has some aftermarket touches, including water and oil temp gauges mounted on the hood, a rear deck lid spoiler, neon yellow underbody lighting and Cragar chrome 5-spoke wheels. The car originally left the factory with air conditioning, an AM/FM radio, power brakes, power steering and a white vinyl interior. The upholstery has managed to go 50 years without becoming too dirty or stained, somehow, and seems to be in great shape for a non-restored car. 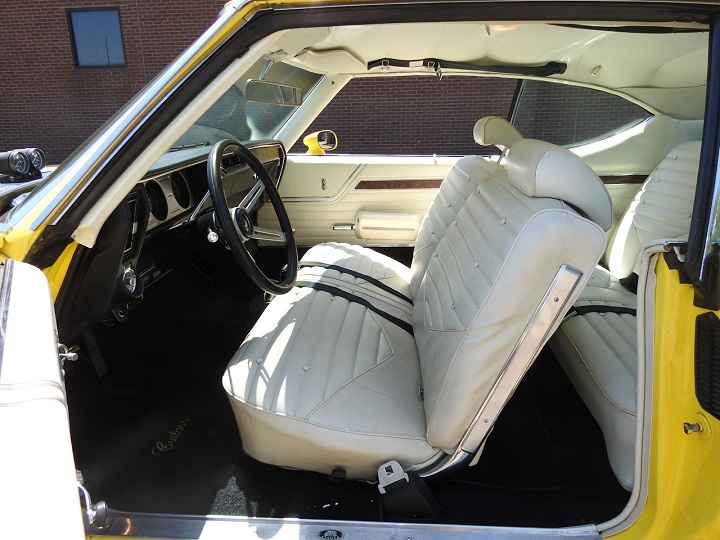 Gateway Classic Cars is asking a very reasonable $21,000 for the privilege of taking this 1970 Oldsmobile Cutlass S home. For a well-kept classic with low miles and very little additional investment required, we’d say that’s not such a bad deal. Check out the dealer listing here for some more information and photos.