The General Motors LS swap has become incredibly common among classic car owners. These days, it seems there are more vintage muscle cars out there with modern-day 5.3L LC9 or 6.2L LS3 V8 engines than their original motors – and it’s not hard to see why so many people are opting to go this route. Dropping a modern V8 into a classic is a relatively easy and inexpensive way to add some extra power without losing that characteristic American V8 engine note. Throw in some added drivability, efficiency and reliability and this move really starts to seem like a no-brainer.

There are many people who have grown tired of seeing LS swap cars, though. Among them is Johnny Teunissen, who shunned the Chevrolet LS when building his custom 1967 Pontiac Tempest in favor of something a bit more close to home: a 455 cubic inch V8 lifted from an old 1970s Pontiac Trans-Am. With a mild performance camshaft and 6X-8 iron heads, Teunissen estimates his Pontiac Tempest is making 400 horsepower or so. He’s not too concerned with how much power it’s making, though, as he built up his Tempest as a cruiser first and foremost. 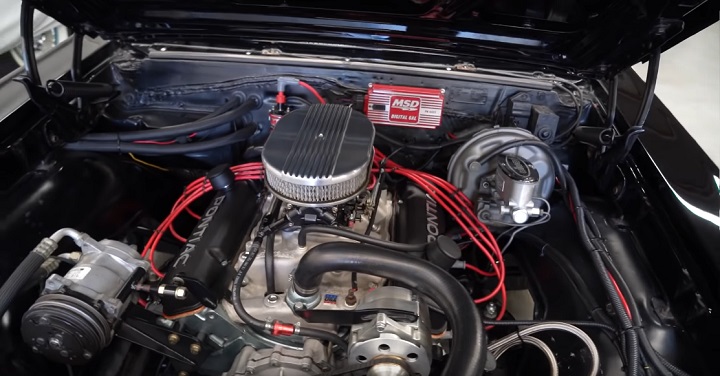 Paired with the 455 cu. in. is a Turbo 400 three-speed automatic, which Johnny plans to swap out for a 4L60E four-speed automatic in the near future. He’s actually already bought a kit to install the newer four-speed, which came complete with paddle shifters as well, but he has yet to install it. Front Wilwood disc brakes, complete air suspension, a set of modern-day alloy wheels and a new billet steering wheel complete this tasteful yet sinister-looking build. 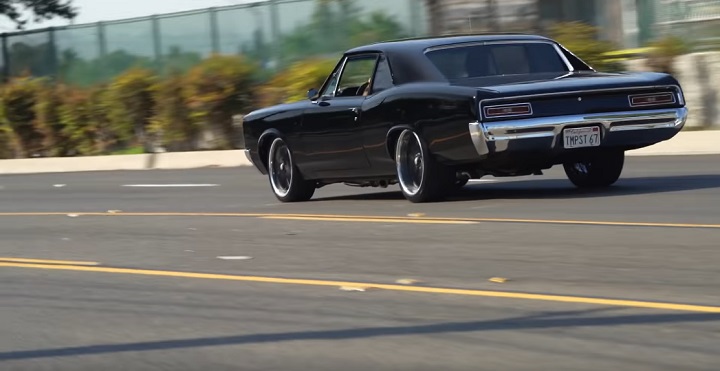 Hear what else Teunissen has to say about the 1967 Pontiac Tempest he restored and built himself in the video embedded below.