When most people decide to start investing in and building a classic car, they usually formulate a plan for it and begin working toward that singular goal. The owner of this 1967 Chevrolet El Camino, which was recently featured on an episode of YouTube’s AutotopiaLA, had a different creative process when deciding what route to take when building his car, however. 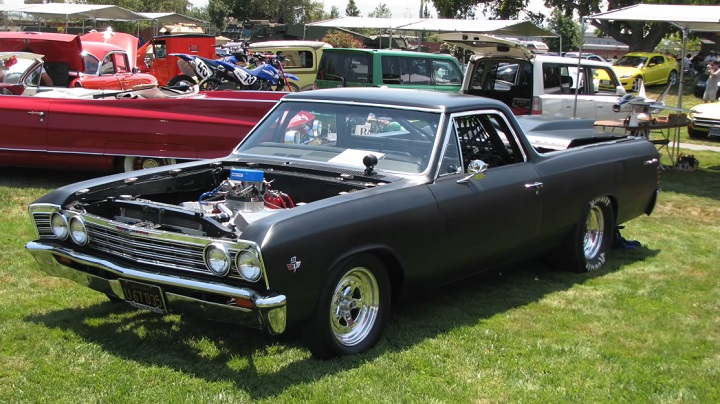 The owner, Chris, originally built this car for drag racing. The first motor he dropped in it to replace the 350 V8 it came with was a 427 cubic-inch V8 from a friend’s Camaro, which was paired with a TH400 four-speed automatic with a trans-brake. He then decided he needed a bit more power for his home-built dragster, so he dropped in a 523 cubic-inch Dart block V8 with Dart heads, forged internals and a big roller camshaft, which made a whopping 1,200 horsepower with nitrous. 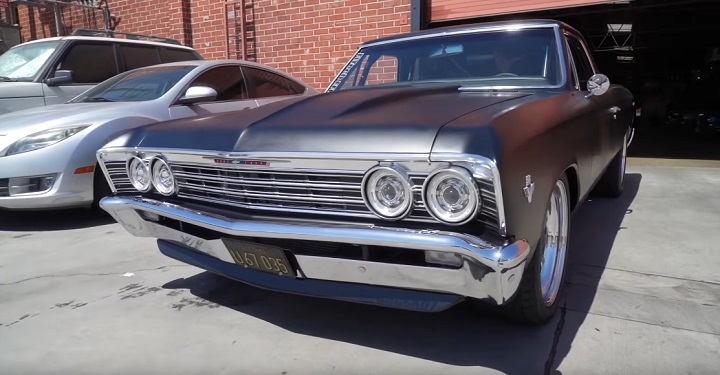 As Chris’ son grew older, though, he realized he couldn’t properly share his passion for fast Chevys with him owning such a high-horsepower car. This prompted him to sell the 523 Dart V8 and drop in a much tamer 6.2L LS3 V8 engine, along with a modern-day T56 six-speed manual transmission and an aluminum driveshaft. Thanks to an aftermarket FiTech multi-port fuel injection system and Texas Speed camshaft, the LS3 now makes 538 wheel horsepower – not bad for a more “tame” motor. 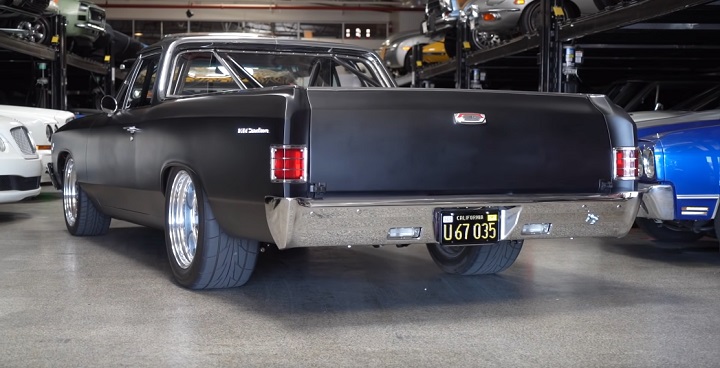 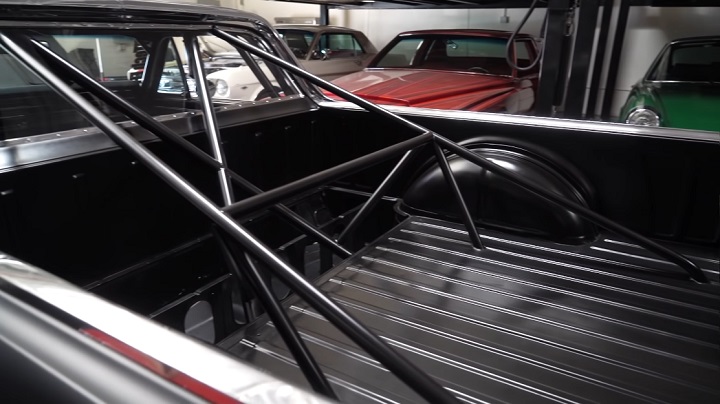 This El Camino started out life as a regular road car, was transformed into a dragster and is now enjoyed as an occasional cruiser that is equally at home on twisty canyon roads as it is on the drag strip. Want to learn more about this build? Check out the video embedded below.