Dream Giveaway hosts all sorts of amazing prize draws for car enthusiasts. Back in February, the company announced its C8 Corvette Dream Giveaway, which netted the winner not only a new 2020 Corvette Stingray, but also an upgraded 1962 Corvette Convertible. 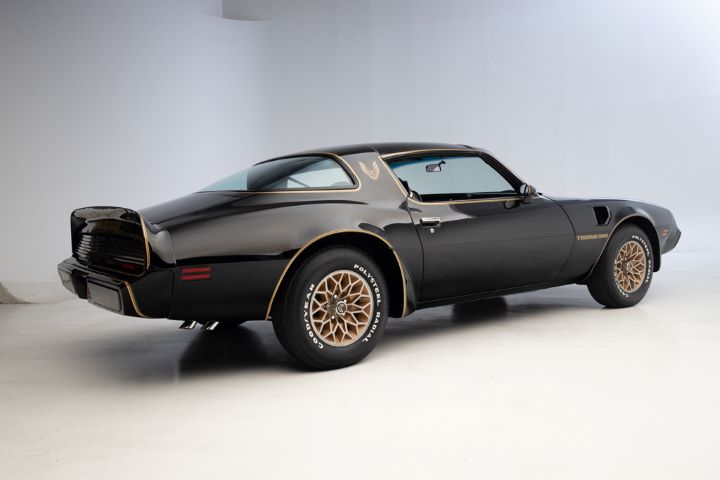 Now, Dream Giveaway is hosting another General Motors prize draw, but this time for the Pontiac enthusiasts in the room. The winner of the 2020 Bandit Dream Giveaway will receive a low-mile 1979 Pontiac Trans Am autographed by Burt Reynolds before his passing in 2018. Additionally, Dream Giveaway has agreed to pay $17,500 for taxes for the car and will fly the winner to Clearwater, Florida, to pick up the vehicle. 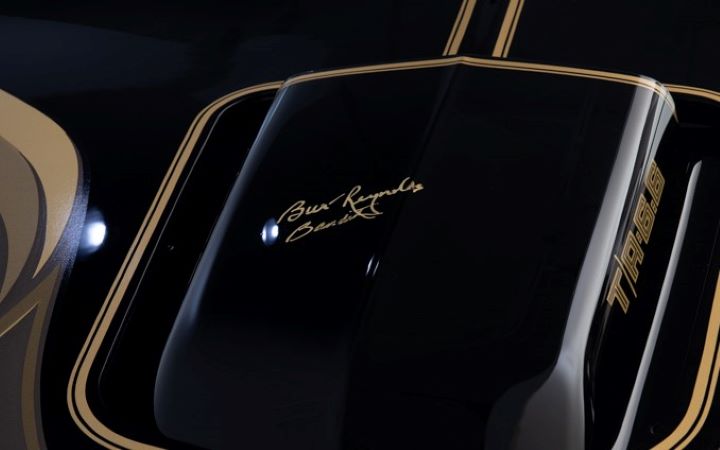 The 1979 Pontiac Trans-Am in question has just 37,000 original miles and underwent a complete professional restoration before arriving at Dream Giveaway’s garage in Clearwater. This well-optioned car, which features a 403 cubic inch V8, left the factory with an automatic transmission, power steering, air conditioning and other desirable equipment. 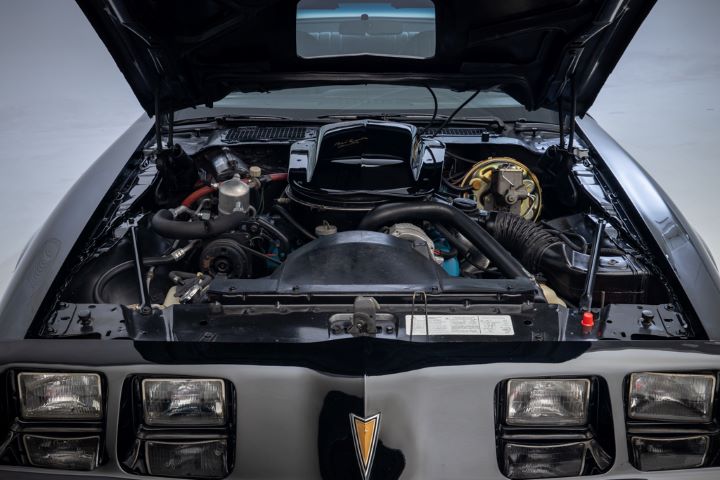 Reynolds learned of the Dream Giveaway for the ’79 Trans-Am prior to his passing and said that he wanted one of his many fans to win the iconic muscle car, which rose to fame after the release of Smokey and the Bandit.

“I know what an important part the Smokey and the Bandit movie has played in the lives of so many of my fans,” Reynolds said. “Certainly, the Trans Am being offered in the Bandit Dream Giveaway brings back great memories for me. I would love for one of my fans to be able to make those same type of memories driving this beautiful car.” 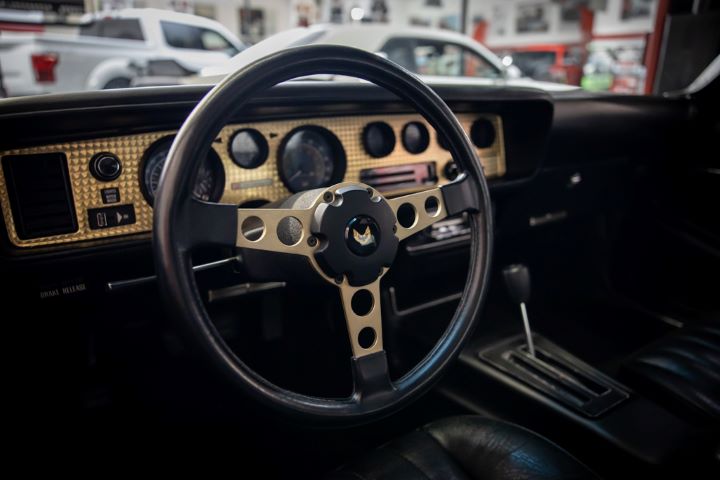 Dream Giveaway is selling tickets by the bundle for this prize draw, though it is also possible to purchase 1 singular ticket for $3. The bundles are a better deal and provide a better shot at winning, however. If one really wants a good shot at putting this ’79 Pontiac in their garage, they may want to opt for the most expensive ticket bundle, which is the 7,200 ticket option. Not surprisingly, this comes in at a whopping $5,000. Whether or not it’s worth it depends on just how much one likes Smokey and the Bandit, Burt Reynolds and the Pontiac Trans-Am, we suppose.