The current ninth-generation Chevrolet Malibu was introduced in 2016 to much fanfare, but now, the sedan’s future is looking increasingly uncertain, as GM Authority has learned that the Malibu will likely be dropped outright after the 2023 model year.

The current Chevrolet Malibu may be discontinued following the 2023 MY.

Recent events seem to have exacerbated the issue. Prior to the COVID-19 pandemic, GM’s plan was to keep the Chevrolet Malibu in the lineup until the 2025 model year, with a refresh in 2023. Now, it looks as though those plans may have changed. 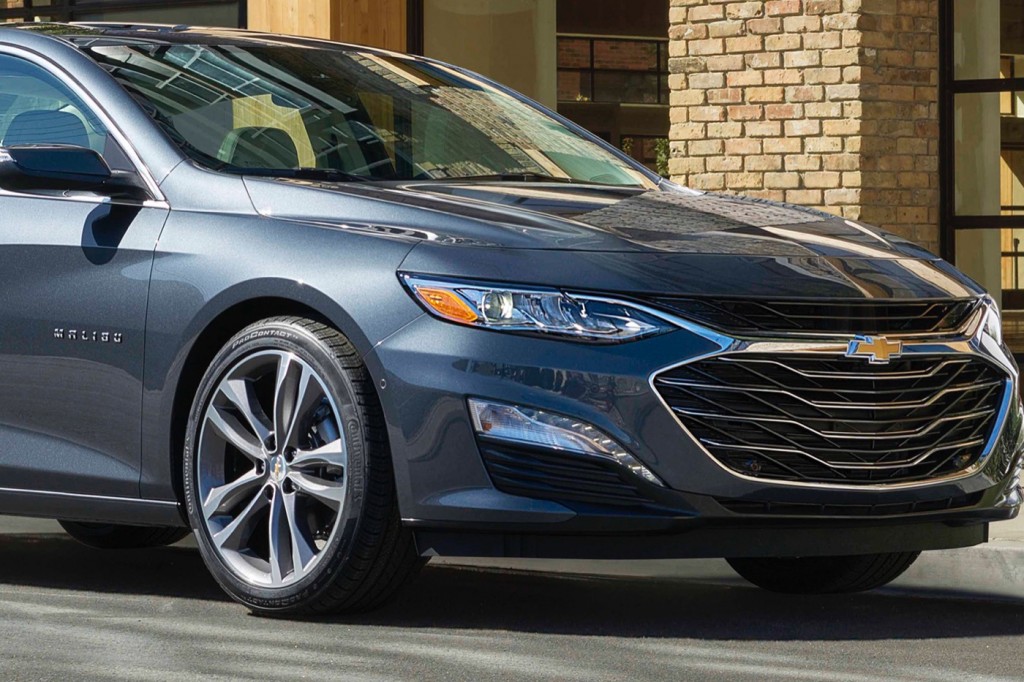 Both the Chevrolet Cruze and Chevrolet Impala were discontinued last year, which makes the Malibu one of just two remaining Chevrolet sedans on sale right now, the other being the Sonic, which is offered as both a hatchback and a sedan. However, the Sonic’s days appear to be numbered as well, as the U.S. is the only remaining market where it’s still sold, following its discontinuation in Mexico, Canada, and Korea over the last few years in favor of the Chevrolet Onix.

What’s more, consumers continue to favor crossovers over cars in terms of broad buying trends. Even perennial sedan segment leaders like the Toyota Camry and Honda Accord have seen declines as of late, with an overall eight-percent drop in segment volume for the 2019 calendar year. Another 15 percent drop in the segment is expected for 2020.