The Tesla Cybertruck may be offered with a folding rear wall for increased storage capacity, similar to the folding partition found on the Chevrolet Avalanche and Cadillac Escalade EXT. 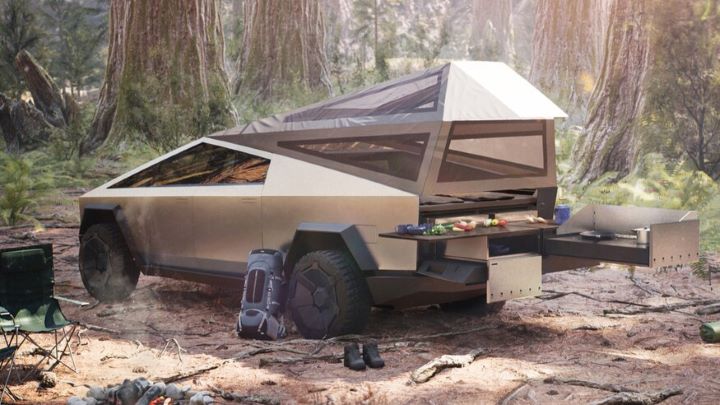 A Twitter user going by the username @TeslaTruckClub tweeted at Elon Musk last week saying that it “would be great if the Cybertruck’s rear window could roll down into the rear wall and then the whole wall fold in on top of folded rear seats.” This design, or one similar to it, could allow the user to fold down the rear partition and use the space where the back seats would be as additional bed cargo space. The user also said this design could be good for camping with the rear tonneau cover closed, as it will give occupants more room when sleeping.

It would be great if the Cybertruck’s rear window could roll down into the rear wall and then the whole wall fold in on top of folded rear seats.

Perfect for camping when Tonneau is closed, and for carrying things longer than 8’ @elonmusk pic.twitter.com/bzrEkfH6QX

In response to this tweet, which also featured a rendering showing how this design might be integrated into the Cybertruck, Musk said the idea was “worth considering.” The Cybertruck as shown last year has a relatively short bed section, so this design could give it some added capability and enable to carry items that are longer than eight feet. The electric pickup truck race is heating up with entries like the Rivian R1T and GMC Hummer EV, so Tesla will be looking to gain an edge on its rivals any way it can – and this could be one way to do so. 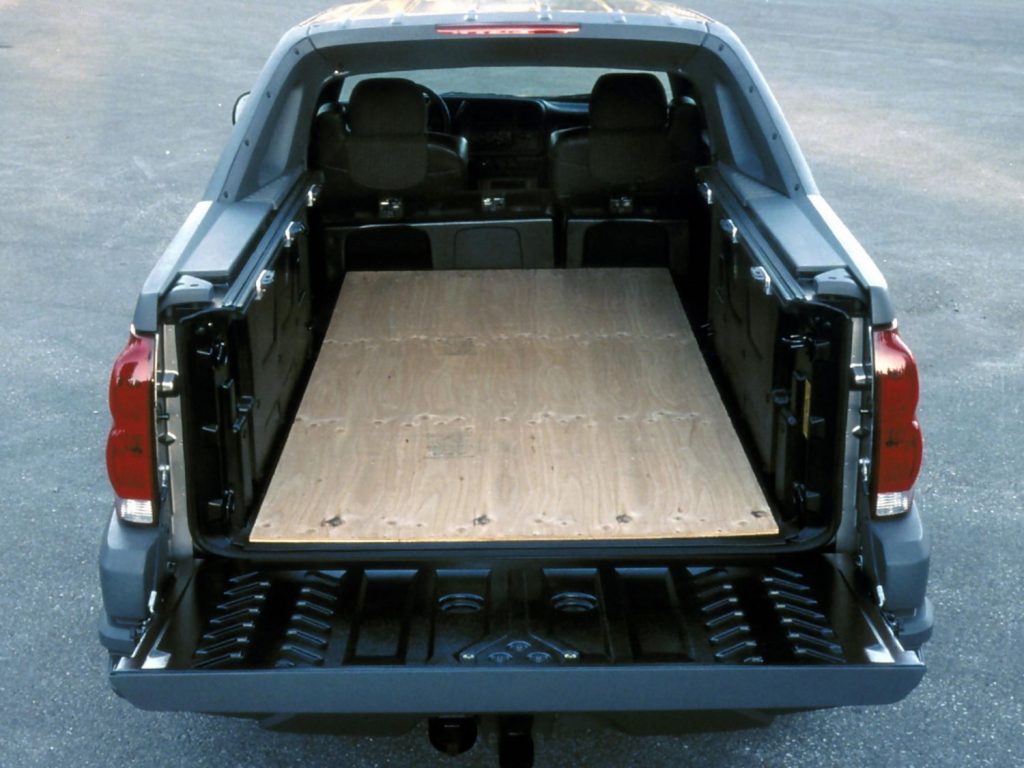 This isn’t the first time we’ve seen a solution like this. The first and second-generation Chevrolet Avalanche and Cadillac EXT pickups also featured a folding rear partition similar to this, which was referred to as the “midgate.” The GMC Envoy XUV and Hummer H2 SUT also featured a midgate. 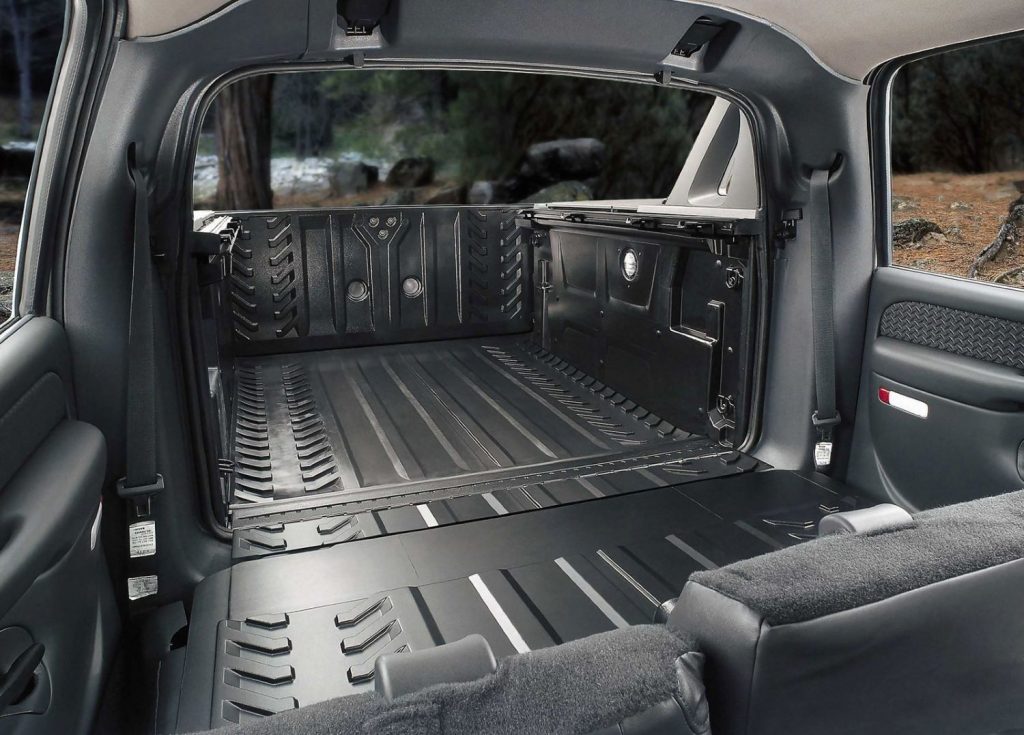 It’s not clear if the GMC Hummer EV pickup will feature a sort of SUV/truck combination design like the Avalanche or Tesla Cybertruck, or if it will have a more traditional three-bow design like the current Silverado. If it does end up featuring a similar body style to the Avalanche or Cybertruck then the midgate could also return, though we have not heard any rumors indicating this will be the case.

Tesla Cybertruck deliveries are expected to begin in late 2021.