Scott Dixon won the Genesys 300 from Texas Motor Speedway as IndyCar returned to the track after its season start was delayed due to the COVID-19 pandemic. 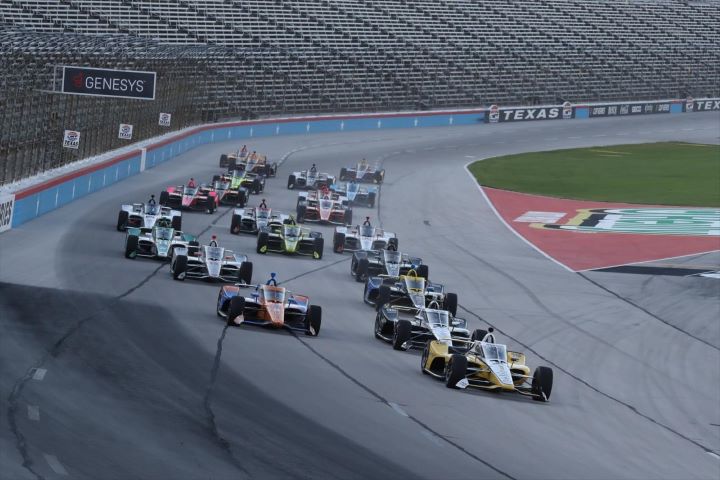 The New Zealand native pulled away from the pack on a Lap 197 restart, fending off Team Penske’s Simon Pagenaud in the final three green flag laps to take his third win at Texas in his long and hugely successful IndyCar career. Pagenaud followed Dixon across the finish to take second.

Both Chip Ganassi Racing cars ran strong all night, with Dixon’s teammate, Felix Rosenqvist, on track for a top-five finish before he crashed with 10 to go while trying to pass lapped traffic in the slippery high groove. 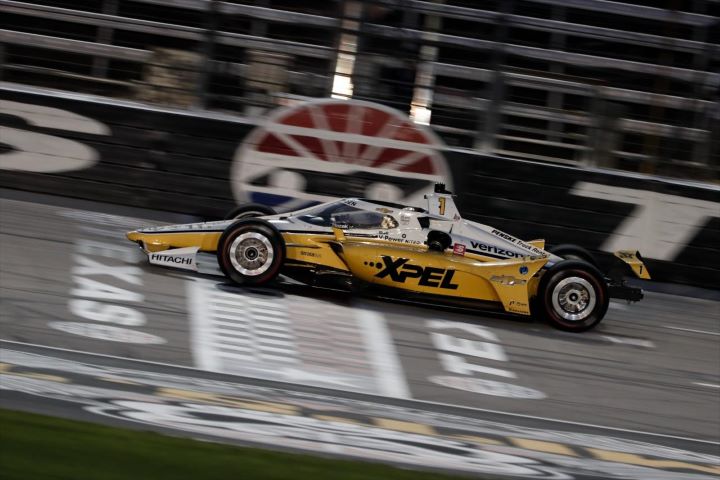 Completing the podium was pole-sitter Josef Newgarden in the No. 1 XPEL Chevrolet entry. Newgarden, the reigning series champion, won in the series’ visit to Texas last year, but his Chevy didn’t have the pace to keep up with Dixon’s Honda.

“It was such a team effort,” Dixon said post-race. “Honda, the power – it was huge. I don’t know what was with this PNC Bank car, but it was just so fast. Any situation we were in, we could just go for it. Huge thanks to everybody involved. Bummed the fans aren’t here. Wish everybody was here to celebrate.” 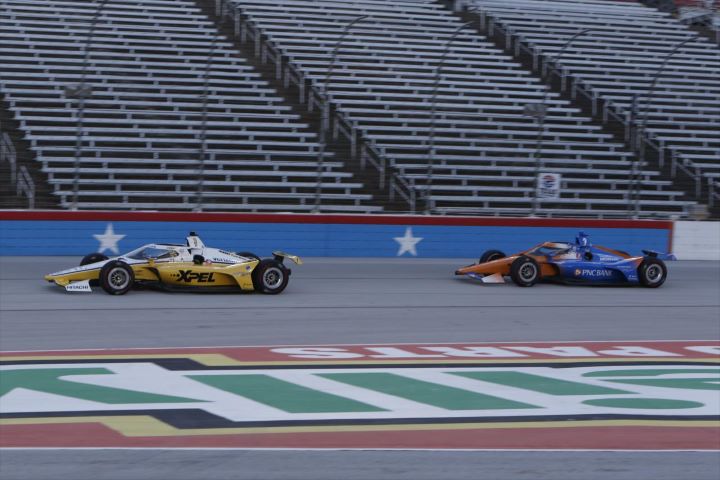 Conor Daly, who is driving for Carlin Racing in oval events this season, had a standout effort after he surged from 19th to 6th in his No. 59 Gallagher Chevrolet. The fan-favorite American driver made 27 on-track passes throughout the night, including 16 for position, making him the second-biggest mover of the race. Daly’s top ten was also a notable result for the British Carlin outfit, which only had three top-ten finishes in all of 2019. 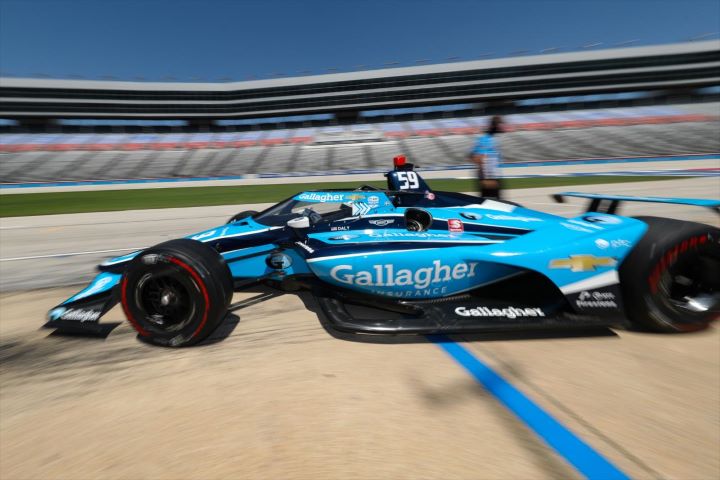 The 2020 NTT Data IndyCar Series season continues with a doubleheader from Road America the weekend of July 4th. For now, check out the highlights from the Genesys 300 in the video embedded below.