The GMC Yukon attracts buyers with its large stature, spacious interior, powerful available engines and high payload and towing capacity. This formula has made every iteration of the Yukon a hit with consumers, but what would happen if General Motors reimagined the vehicle as a low slung full-size luxury sedan?

Australian automotive insurance company Budget Direct recently tried its hand at redesigning several SUVs and crossovers as small sedans. The 2021 GMC Yukon was among the vehicles it attempted to convert into a four-door and surprisingly, the Yukon wears its new sedan digs rather well. 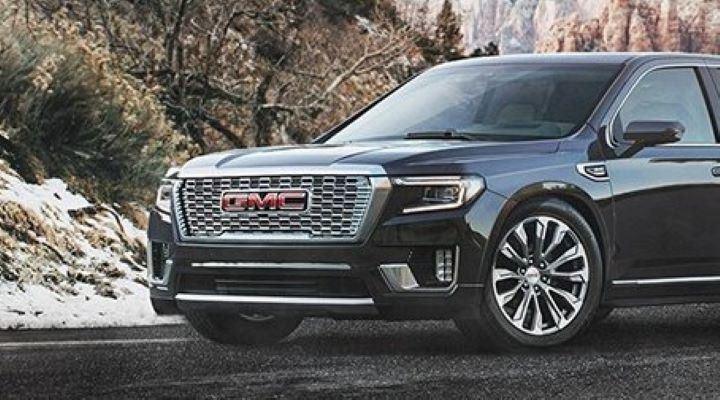 This rendering retains the GMC Yukon’s front grille and headlight design, although both have been fiddled with to properly fit the sedan’s horizontally oriented front fascia. Moving down the side of the vehicle, the Yukon’s straight, simple body lines also remain, as does the general shape of the greenhouse. Where this fictitious Yukon sedan really sets itself apart is from the c-pillar backward, where the roof curves down to form an almost fastback-like contour. Budget Direct says the sedan has the aura of a Chrysler 300, which we can sort of see, but we actually think this GMC sedan is unique in its design.

Sharp-eyed readers may also notice that this rendering is based on the 2021 GMC Yukon Denali trim, which comes with a chrome mesh grille, additional chrome trim and ornate wheel designs, among more.

“Our GMC Yukon sedan exudes a strong sense of solidity,” the company said in a blog post. “It has a long and sculpted hood, a long wheelbase, and a shorter front overhang – all the qualities of a Rolls-Royce. It looks as robust as an SUV and yet as stately as a proper limousine.” 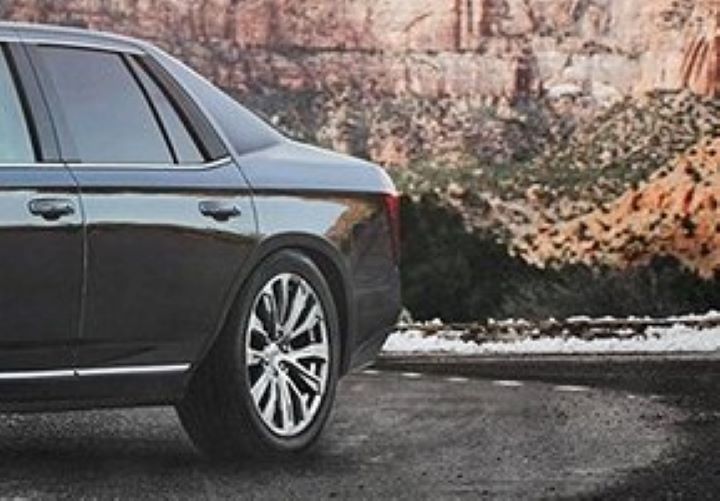 We’d have to agree that this sedan has stately qualities. It almost reminds us of official state cars like the Toyota Century Royal used by Japan’s imperial family or the Chinese government’s Hongqi L5 sedan. We can’t imagine the United States will be putting such a vehicle into service any time soon, though. After all, President Trump seems very pleased with his Cadillac limousine, which is colloquially known as ‘The Beast’.

Our sister site, Ford Authority also covered a similar rendering of a Ford Explorer sedan this week. Call us biased, but we think the GMC Yukon looks much better as a sedan than the Explorer does, but we’ll leave it up to readers to decide for themselves. 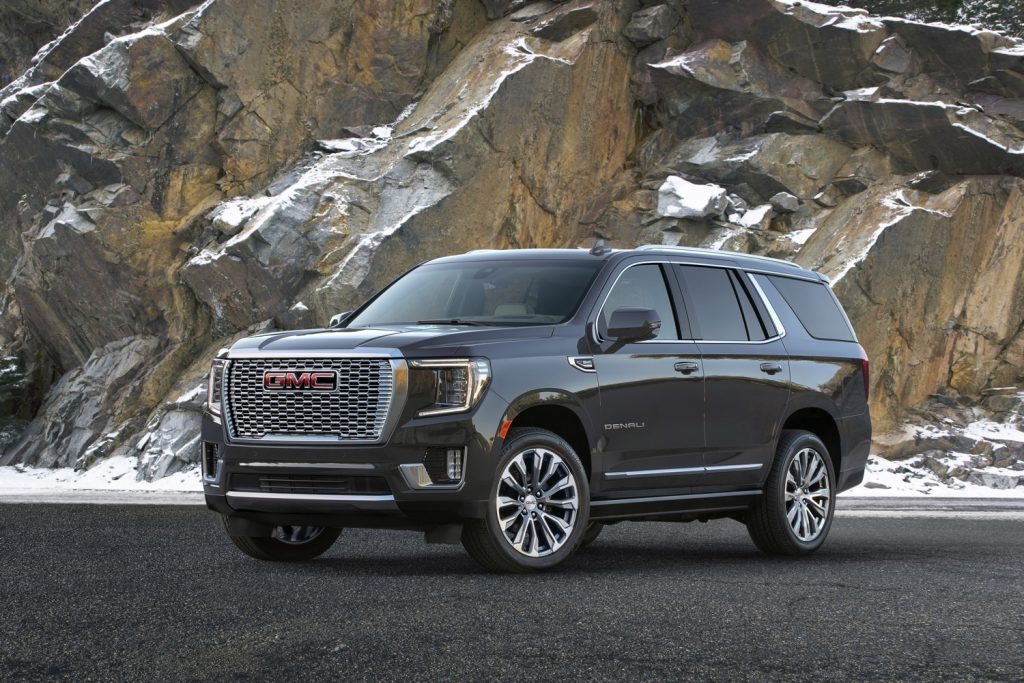 There’s really no chance of GMC ever producing a sedan like this (it is a truck, crossover and SUV brand, after all) but we can appreciate this fun little styling exercise for what it is. Let us know if this rendering is a hit or a miss in the comments below.