Not all General Motors fans may know this, but in 2008, the United States House of Representatives passed a resolution that June 30th would from that point forward be known as National Corvette Day. Why June 30th, one might ask? Well, on June 30th, 1953, the first-ever Corvette rolled off the assembly line in Flint, Michigan – marking the start of production of America’s first sports car. 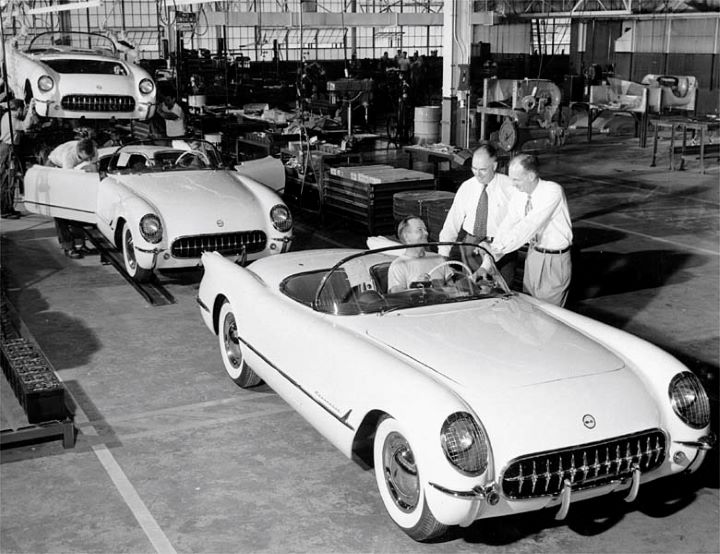 That means that today marks the 67th anniversary of Corvette production. We believe Harley J. Earl, the man who first dreamt up the ‘Vette, would be extremely proud to see the mid-engine C8 Corvette rolling off the assembly line in Bowling Green, Kentucky today. The same goes for Zora Arkus-Duntov, who not only helped introduce the Small Block V8 in the car, but also attempted to convince GM to move the vehicle to a mid-engine layout way back in the 1960s. The C8 Corvette is everything Earl and Duntov would have wanted it to be: stylish, fast, technologically advanced and, perhaps most importantly, still accessible for the average joe. 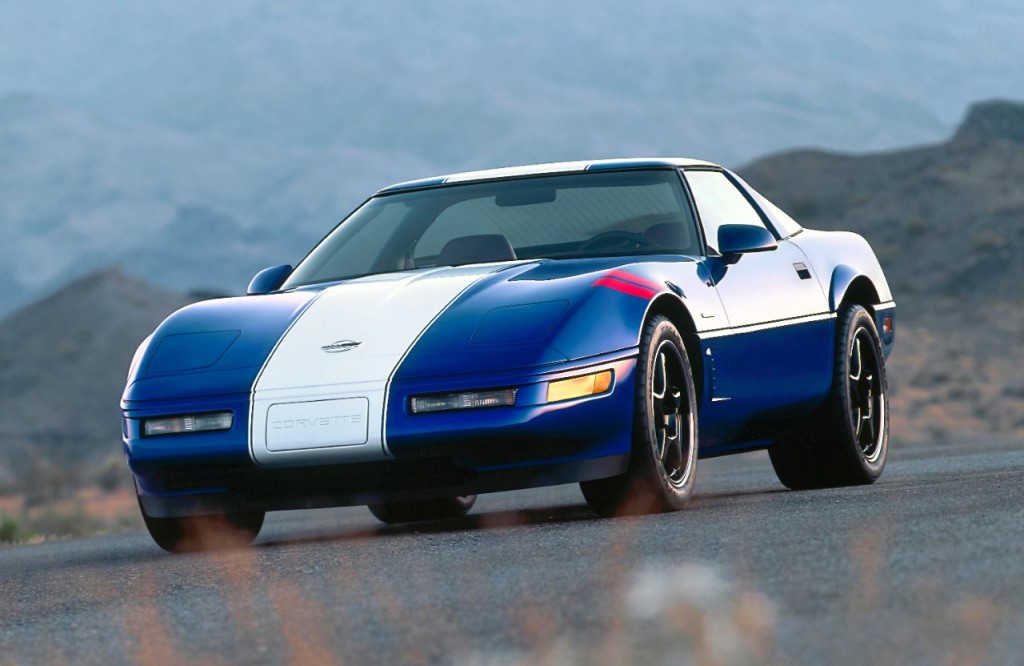 Many readers will know that the first Corvettes were all Polo White roadster models with red interiors and black canvas tops. Production moved from Flint to St. Louis, Missouri for the 1954 model year, at which point GM began to truly mass-produce the sports car. GM moved Corvette production to Bowling Green Assembly in 1981 as it prepared to put the vastly improved fourth-generation model into production. The Bowling Green plant, which was formerly a Chrysler air-conditioning factory, has remained GM’s only Corvette production plant for the past 39 years. 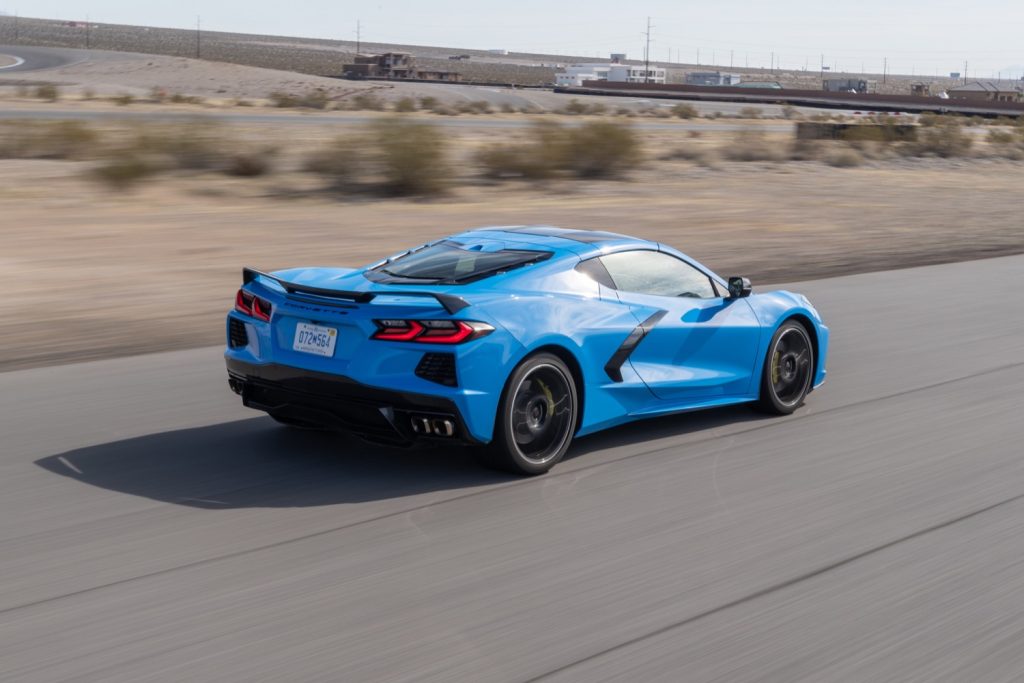 Looking forward, GM will introduce several exciting new C8 Corvette model variants in the coming years. The next C8 Corvette model expected is the Z06, which will be powered by a 5.5L flat-plane crank V8, followed by electrified models like the E-Ray and, eventually, the ZR1.