Project Cars 3, which will go on sale this summer, will be a bit of a departure from the realistic racing simulations that Project Cars and Project Cars 2 were. In a recent interview with GamesRadar, Slightly Mad Studios developers explained that they wanted to expand the scope of the game beyond hardcore sim racers with Project Cars 3. As such, the new game will feature a more in-depth career mode in which the player will start out racing relatively tame street cars before working their way up the motorsports ladder and piloting full-fledged GT3 cars and other purpose-built racing machines. 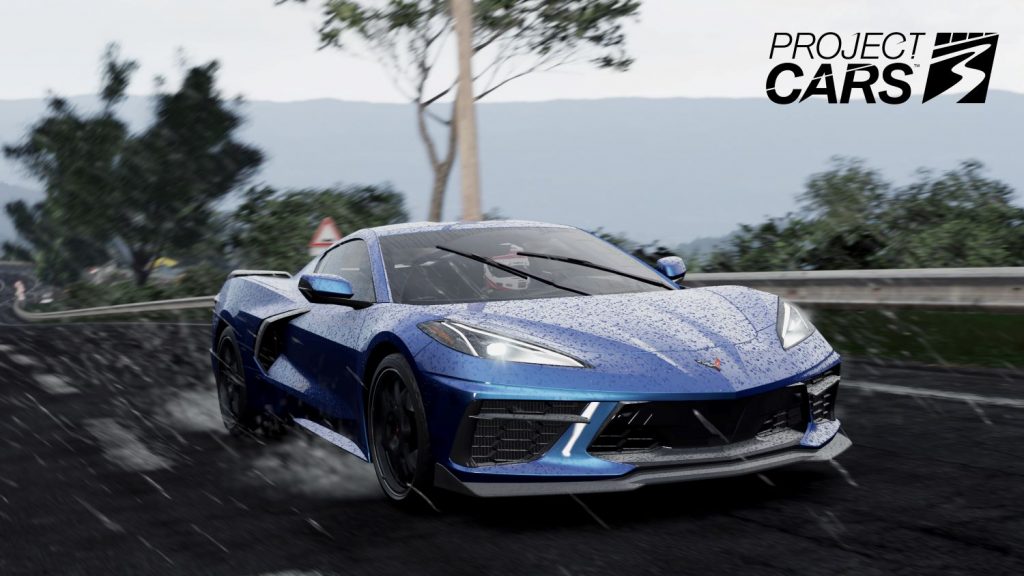 Additionally, Project Cars 3 will enable players to customize their cars with a host of performance upgrade parts and cosmetic parts such as aftermarket wheels and tires – making it the first game in the series to feature vehicle customization. A new livery editor will also allow players to apply different paint colors, vinyl wrap designs and brand decals to their car. 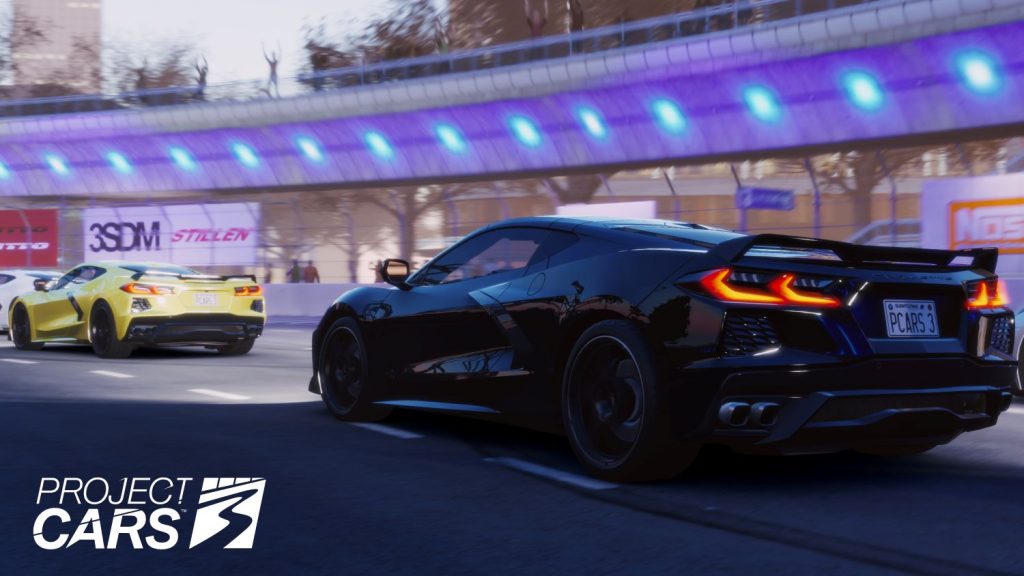 Fans of the Project Cars series will also be happy to hear the game will feature a wide variety of vehicles. We’re still awaiting the release of a full vehicle list, but the teaser trailer included both the Corvette C8.R, Camaro GT4.R and Cadillac ATS-V.R. Some non-General Motors vehicles seen in the trailer include the Mercedes AMG GT, Acura NSX, Porsche 911, Nissan GT-R, Alpine A110S, Dodge Challenger, McLaren 570S and Ford Mustang, among others. 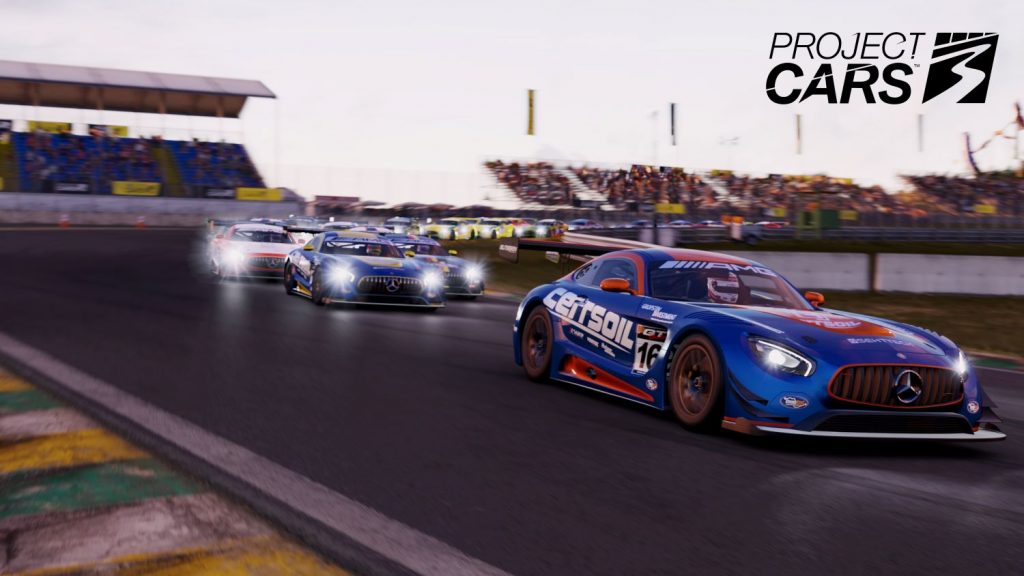 While sim racing fans probably won’t be too happy to see one of the more popular realistic racing titles has transformed into a Forza Motorsport or Need for Speed-style arcade game, Project Cars 3 will have greater mass-market appeal and should help attract new players to the series. Check out the teaser trailer embedded below ahead of the game’s release this summer.