Here’s a fact – cars are complicated machines, with a mind-boggling number of components working behind the scenes to get passengers from A to B safely, quickly, and comfortably. Sometimes, it can be difficult to understand exactly how it all fits together, even if it’s something relatively simple – like the rear hatch and spare tire carrier on this Chevrolet Spin, as evidenced in this brief video. 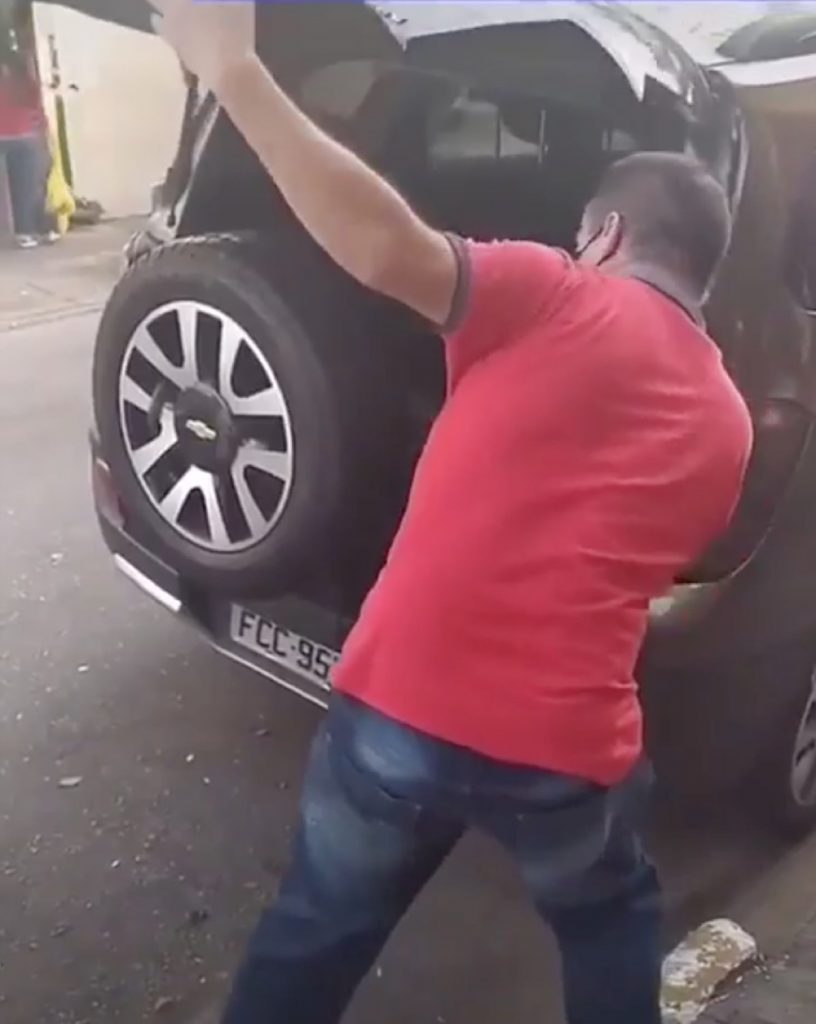 Clocking in at just under a minute in length, the video is brief and to the point, documenting the struggles of a Chevrolet Spin owner as he attempts to close the rear hatch of his vehicle. The rear hatch flips upwards with hinges along the roof, folding down to the rear bumper to close. However, this Spin also has a spare tire carrier, which closes laterally across the vehicle’s hatch. And that’s where the trouble starts.

As it turns out, this owner doesn’t quite understand the order of operations to get the hatch closed. He tries to swing the tire carrier into its latch before bringing the rear hatch down, and as expected, it doesn’t quite work out.

It looks as though this video was shot in Brazil, with Portuguese music in the background. In the upper righthand corner is a caption that reads “Don’t let this video die,” also in Portuguese. 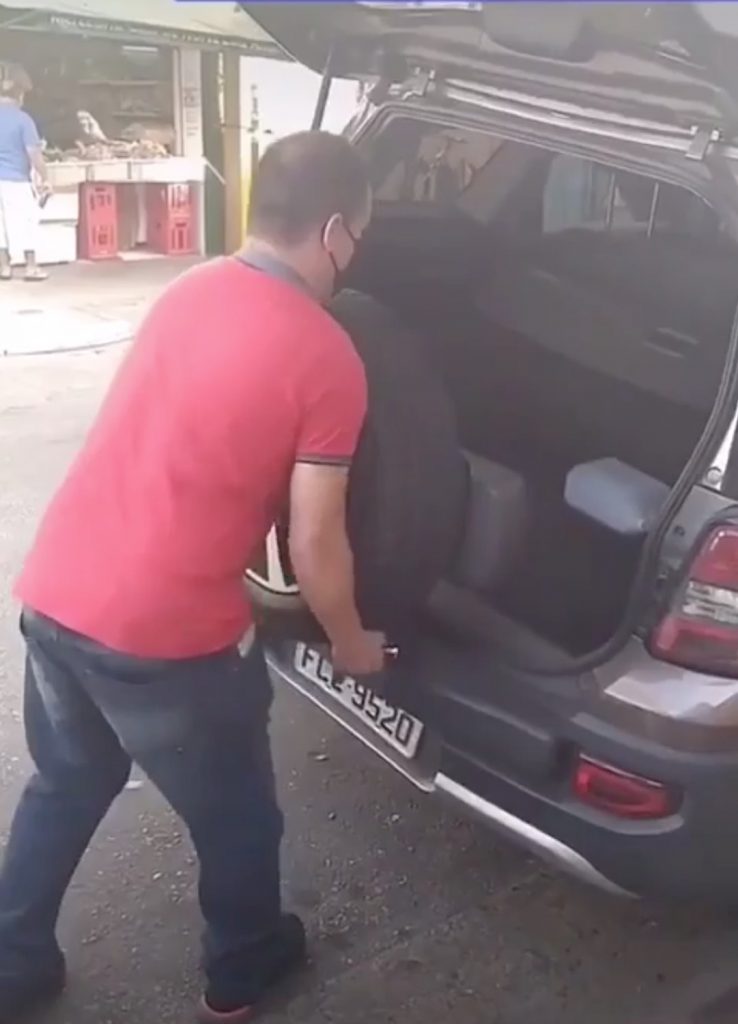 For those who may be unaware, the Chevrolet Spin is a subcompact MPV that was designed and developed by the GM subsidiary in Brazil. Originally produced as a replacement for the Chevrolet Meriva subcompact MPV and Chevrolet Zafira compact MPV, the Spin slots in between the B and C segments, and was also marketed in some Southeast Asian countries between 2013 and 2015. A facelift was introduced for the Brazilian market in 2018.

As for this Chevrolet Spin owner, well, maybe he just hasn’t had his morning coffee yet.