Of all the GM sports cars produced in the ‘80s, the 1987 Buick GNX is one the most best-known and beloved among performance enthusiasts. As well it should be considering its intimidating aesthetic and torque-tastc turbocharged powerplant. Now, this ultra-low mileage example is up for sale with full documentation and just 460 miles on the clock. Truth be told, this thing looks like it just rolled off the factory floor, and includes the original 16-inch black wheels with a polished lip. The black paint on the body panels was supplemented with touch-up factory paint where needed, and presents with a glossy finish. The rest of the GNX style is present and accounted for, and includes flared fenders, vents, and a rear spoiler. 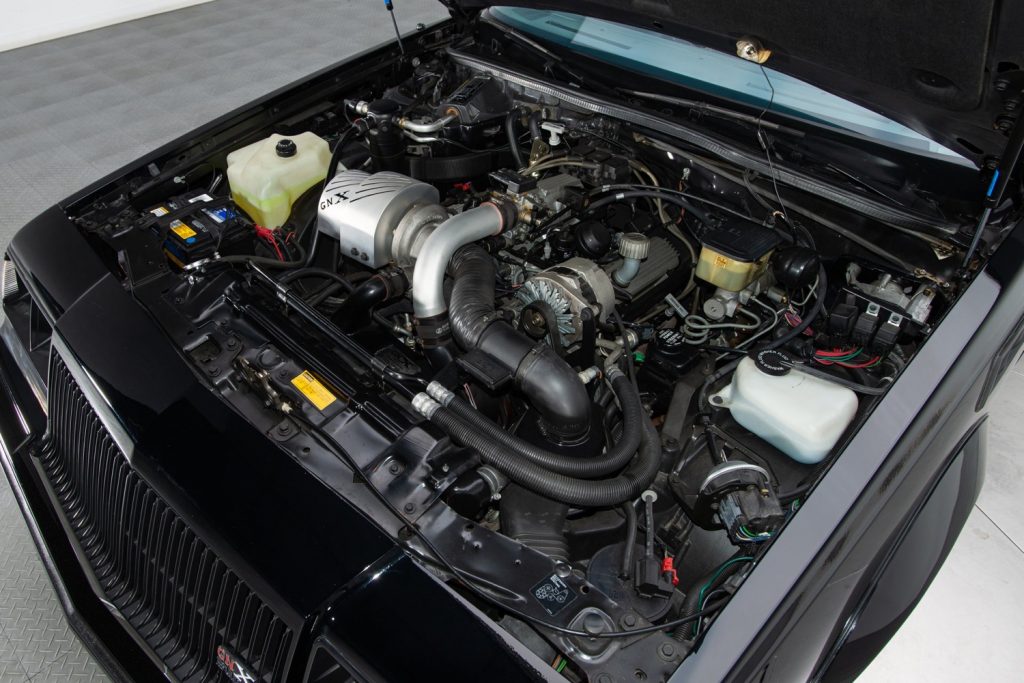 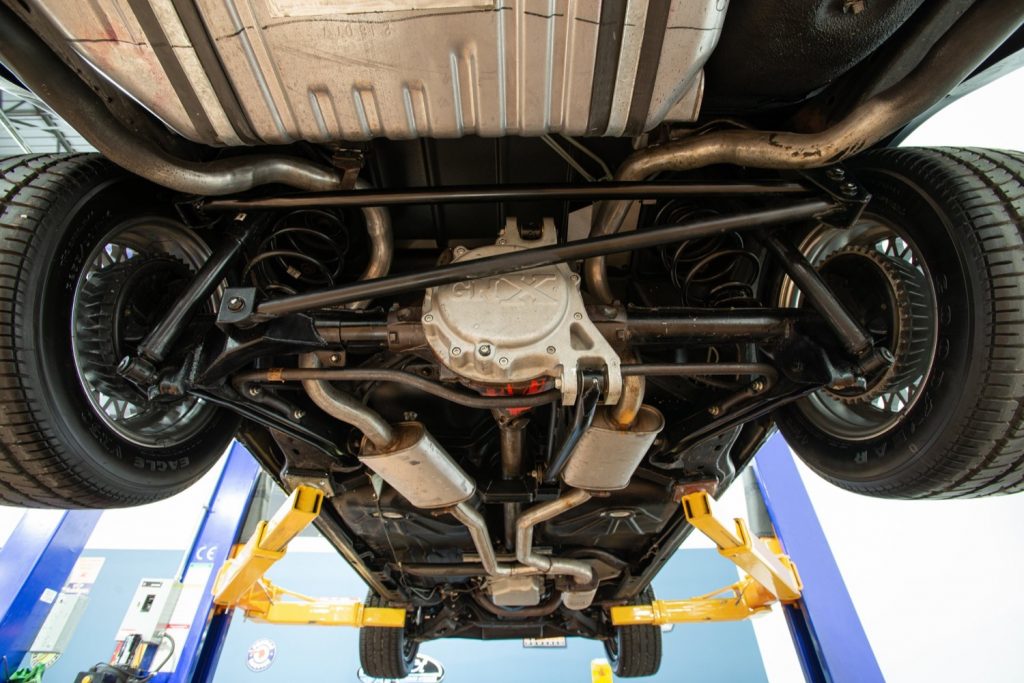 The ‘six connects to the original Turbo-Hydramatic 200 R4 four-speed automatic transmission, as well as the correct 10-bolt rear axle and 3.42 gears. Power steering and disc front brakes help to keep the Buick GNX under control, as does the ASC McLaren-tuned suspension. 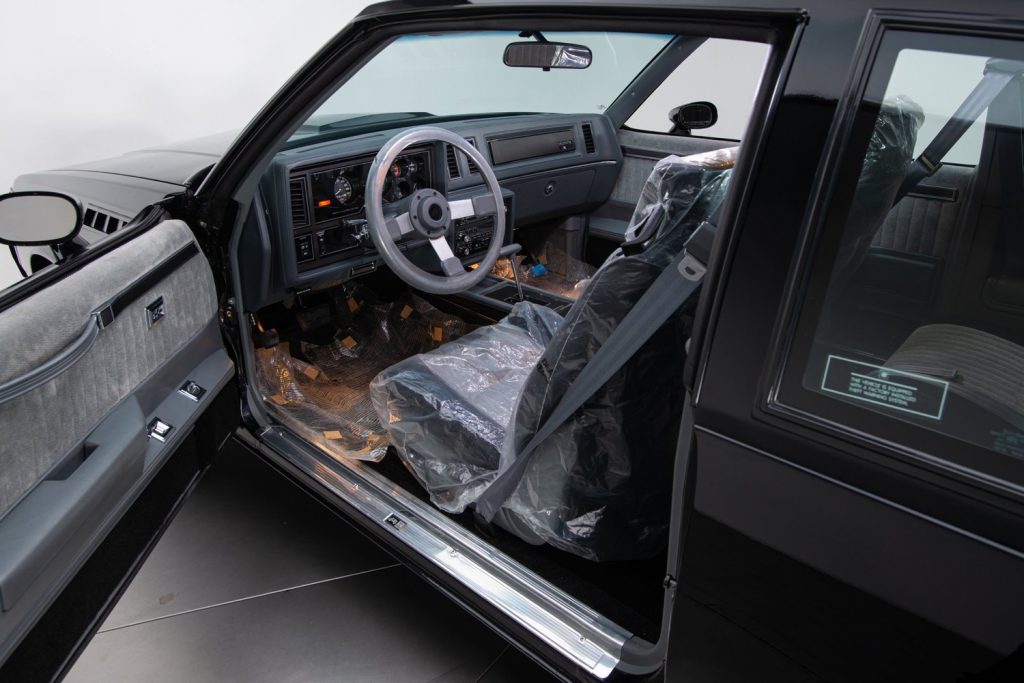 The cabin is finished in a tri-tone color scheme with black and grays throughout. Factory climate control is also in place, while a triple-spoke steering wheel sits front and center.

This particular 1987 Buick GNX is number 481 of just 547 produced, and is offered with the original window sticker, the original warranty booklet, and the original owner’s information pamphlet. Now, it’s on sale from RK Motors Charlotte for $139,900.

That ain’t cheap, but it’s definitely not out of line with what we’ve seen elsewhere. For example, back in January we covered an original 202-mile 1987 Buick GNX offered through Bring-A-Trailer that had a high bid of $150,000 – and ended up not meeting reserve. 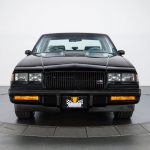 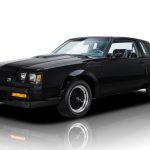 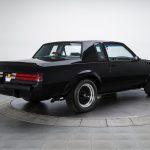 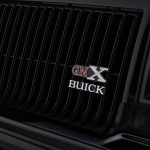 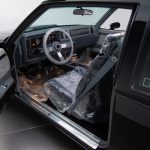