State officials in Ohio say General Motors violated the terms of two state economic development agreements when it closed Lordstown Assembly last year – and it now it wants the automaker to repay $60 million in public subsidies it was previously granted.

Investigative journal ProPublica recently dug up Ohio state records that show GM had pledged to maintain operations at the Lordstown Assembly plant until at least 2027 in exchange for “tens of millions of dollars,” worth of tax breaks. After GM closed the facility and sold it to Lordstown Motors, Ohio’s Development Services Agency sent GM a memo saying that it intended to recommend the state’s tax authority terminate the previously agreed upon incentive program and request a full refund from the automaker. ProPublica also reports that GM has not disclosed the potential liability to shareholders in financial filings.

Ohio spokesman Todd Walker said this week that the state intends to discuss the matter of the GM tax incentive program at the tax authority’s next assembly on July 27th. ProPublica’s report indicates that GM has a provision on the books that would allow state regulators to consider both market conditions and whether or not the company maintains a presence in the state when deliberating over the termination of an agreement. GM no longer operates a vehicle assembly plant in the state, but it is currently building a $2.3 billion lithium-ion battery plant in partnership with LG Chem in the Lordstown area. It also operates a parts distribution center in Cincinnati and is building a new $175 million engine components plant in Brookville, Ohio.

In a statement released this week, GM spokesman Dan Flores said the company is “respectfully asking the state to consider our belief that a repayment of the tax credits would be inconsistent with our significant manufacturing presence in Ohio and the Mahoning Valley.” Troy D. Kennedy, a property tax manager for GM, also asked the state to consider the current economic situation when making its decision. 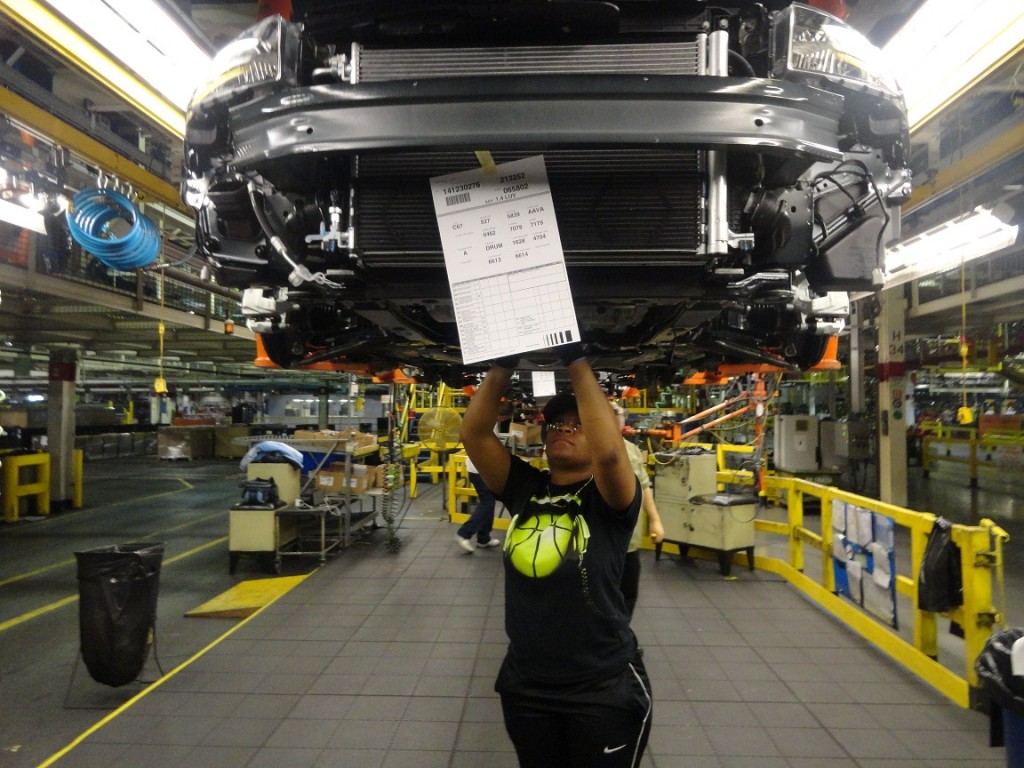 “Cash preservation is critically important to General Motors to support a vigorous emergence from the economic and global health crisis,” Kennedy said in a letter to the Ohio Development Services Agency, as cited by ProPublica. “We respectfully request your assistance to help us drive towards a full recovery by choosing not to require repayment of all, or a significant portion of, the tax credits.”